Singh is being termed as the prime accused, who was in constant touch with Vishal Jha, an engineering student from Bengaluru.
Priyanka Navalkar 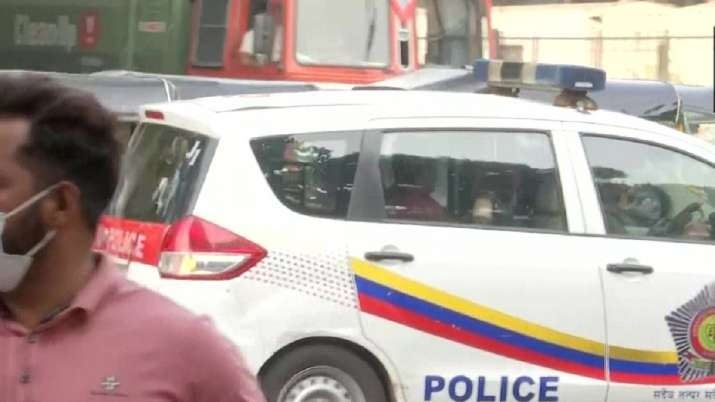 The Mumbai Cyber Police have arrested two persons, including a 21-year-old civil engineering student from Bengaluru and a Class 11 student from Uttarakhand on Tuesday in connection with the ‘Bulli Bai’ case wherein photos of over 100 prominent Muslim women were uploaded on social media for ‘auction’. While police are still investigating the matter, more arrests are likely to be made.

Police said that the teenager, aged 18, is a student from Kotwali in Uttarakhand, identified as Shweta Singh, who is suspected to be the mastermind, who was behind the Twitter handle ‘infinitude07’. The teen had then created a ‘ZATTkhalsa7’ account as instructed by her Nepali friend, who had threatened to sever ties with her if she failed to do so.

According to police sources, Singh was the second arrest in the case after the apprehending of 21-year-old Vishal Kumar Jha. While Jha was produced in a local magistrate court on Tuesday and remanded in police custody till January 10, his questioning led to the arrest of Singh, who was picked up from Uttarakhand.

A senior police official said that Singh was suspected to be the mastermind; however, only a detailed probe would make things clear. The arrests were made on the basis of the IP address tracking after going through the derogatory posts and the fake accounts they had created to spread hate and communal tension.

Police are trying to ascertain the motive for communal hate and defamation, but a primary probe states that Singh was acting on the instructions from her friend from Nepal, Giyou, who is yet to be traced. 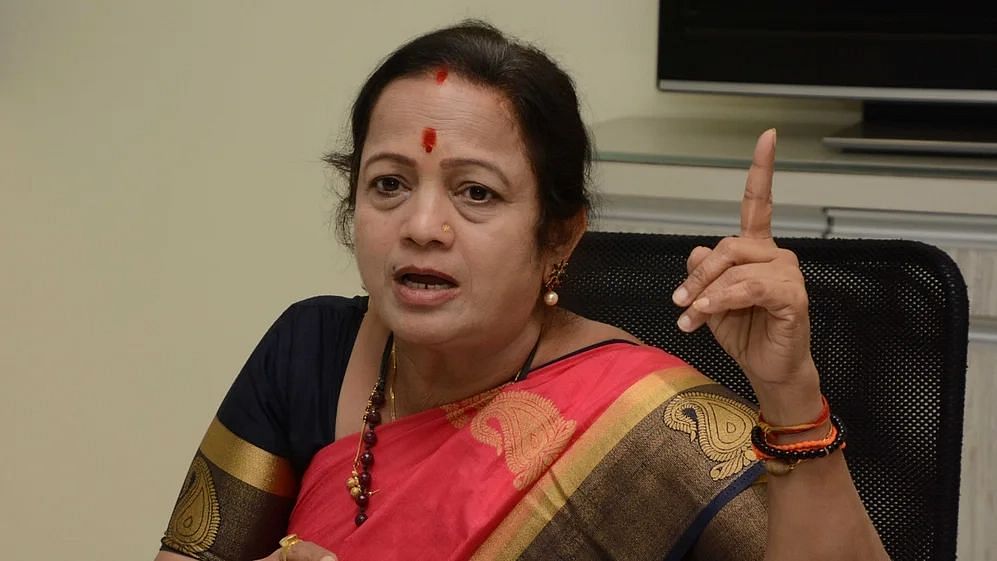