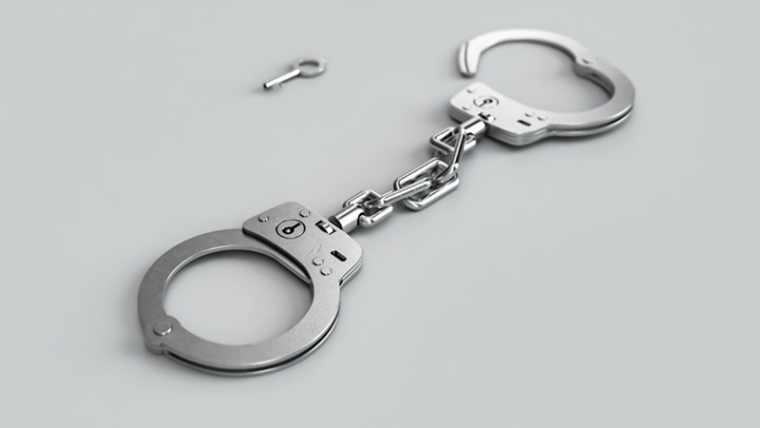 Mumbai Police crime branch has arrested four persons, including three from Delhi, and rescued two children who were reportedly sold to two men in Delhi. The Mumbai Police has said six persons who were arrested a week ago in connection with a child-selling racket were part of an interstate gang.

According to the Indian Express, the three persons arrested from Delhi are relatives, the crime branch officers obtained the custody of a fourth person, Julehuma Dalvi (32), from Byculla women’s jail. So far, 10 arrests have been made in the case and four children rescued. The Crime Branch, on July 1, arrested six persons in connection with a child selling racket. During the investigation, it was initially suspected the accused purchased and sold children within the city limits, during interrogation it came to light that Bhagyashree Koli, one of the persons arrested earlier, had sold children to couples in Delhi as well.

An officer told the leading daily, “During Gupta’s interrogation, it came to light that she had sold two children, aged 1.5 years and 2.5 years, to two of her relatives, namely Abhinav Agarwal, a businessman, and Rahul Gupta, who works in a private company, a few years ago.” The cops, apart from three persons who were arrested from Delhi, have also taken into the custody of Julehuma Dalvi from Byculla Jail after finding her links in the case.

The police have identified the biological mothers of two children who were rescued and they are currently in the process of carrying out DNA tests of the accused and children to confirm if they are related.