HomeMumbaiMumbai: 'People not buying Eknath Shinde views on revolt; most of his MLAs will face poll defeat,' says NCP

Mumbai: 'People not buying Eknath Shinde views on revolt; most of his MLAs will face poll defeat,' says NCP

The Nationalist Congress Party (NCP) on Tuesday said Maharashtra Chief Minister Eknath Shinde has been trying hard to justify his rebellion against the Shiv Sena leadership, but the people of the state were not buying his views and claimed 45 of the 50 legislators backing him will face defeat in the next polls.

Referring to a rally addressed by the chief minister at Paithan in central Maharashtra's Aurangabad district on Monday, state NCP chief spokesperson Mahesh Tapase alleged the Shinde-led rebel group does not have a disciplined cadre hence they have to spend money to hire people for gatherings.

"The chief minister has tried to explain how the act of his rebellion was correct, but the people of Maharashtra do not support his views (on revolt). The electorate of Maharashtra will defeat 45 of the 50 MLAs of the Shinde group in the next elections," Tapase said in a statement.

Shinde, who raised a banner of revolt in June and walked away with nearly 40 Sena MLAs, has repeatedly claimed the party under Thackeray's leadership had deviated from the path of Hindutva.

The CM on Monday launched a frontal attack on opposition Maha Vikas Aghadi leaders, particularly Thackeray, and said it was better to be dubbed as "agents" of Prime Minister Narendra Modi and Union Home Minister Amit Shah, who had nullified Article 370 in Jammu & Kashmir, than being sympathetic to Yakub Memon, executed in 2015 for his role in the 1993 Mumbai serial blasts.

Tapase said the "ED government", a reference to Shinde and deputy chief minister Devendra Fadnavis of the Bharatiya Janata Party (BJP), has been formed allegedly by using the Enforcement Directorate and it is yet to get constitutional validation from the Supreme Court.

He said the NCP will continue to treat the Shinde-led government as "unconstitutional" till it gets validation from the Supreme Court, where rival Shiv Sena camps have filed a slew of petitions against each other. 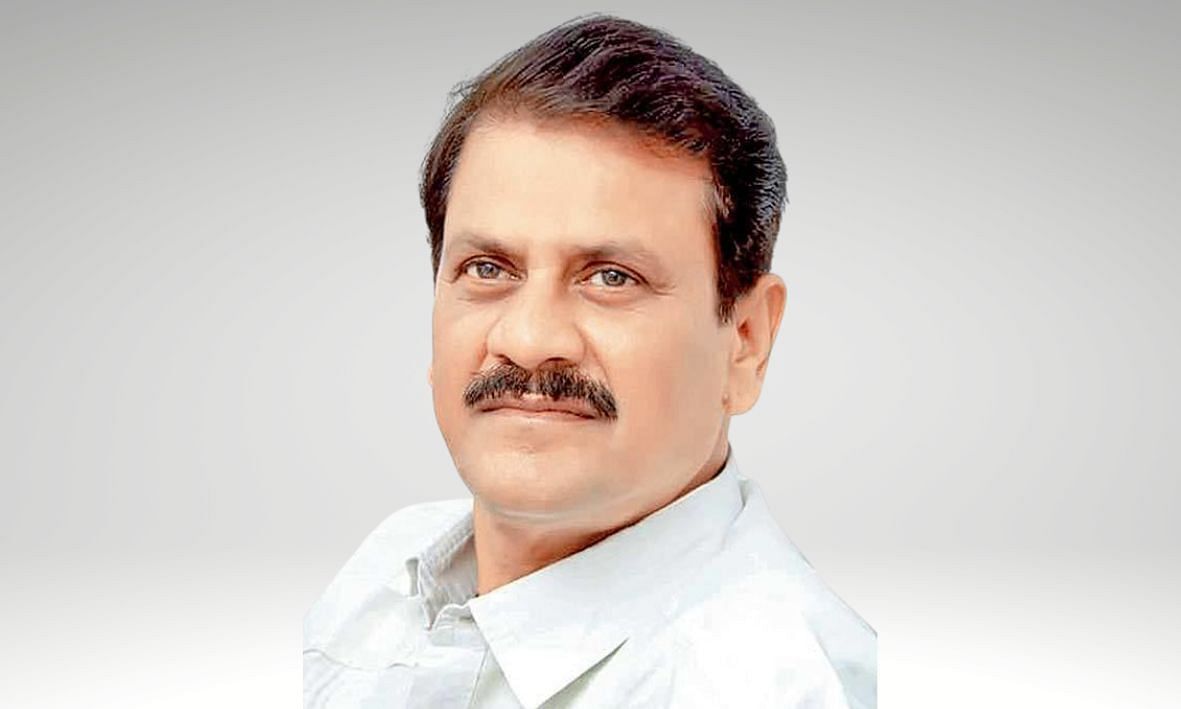