Mumbai: Paanwala gets 10 years in jail for raping and impregnating intellectually disabled woman

He had befriended her by giving her free paan 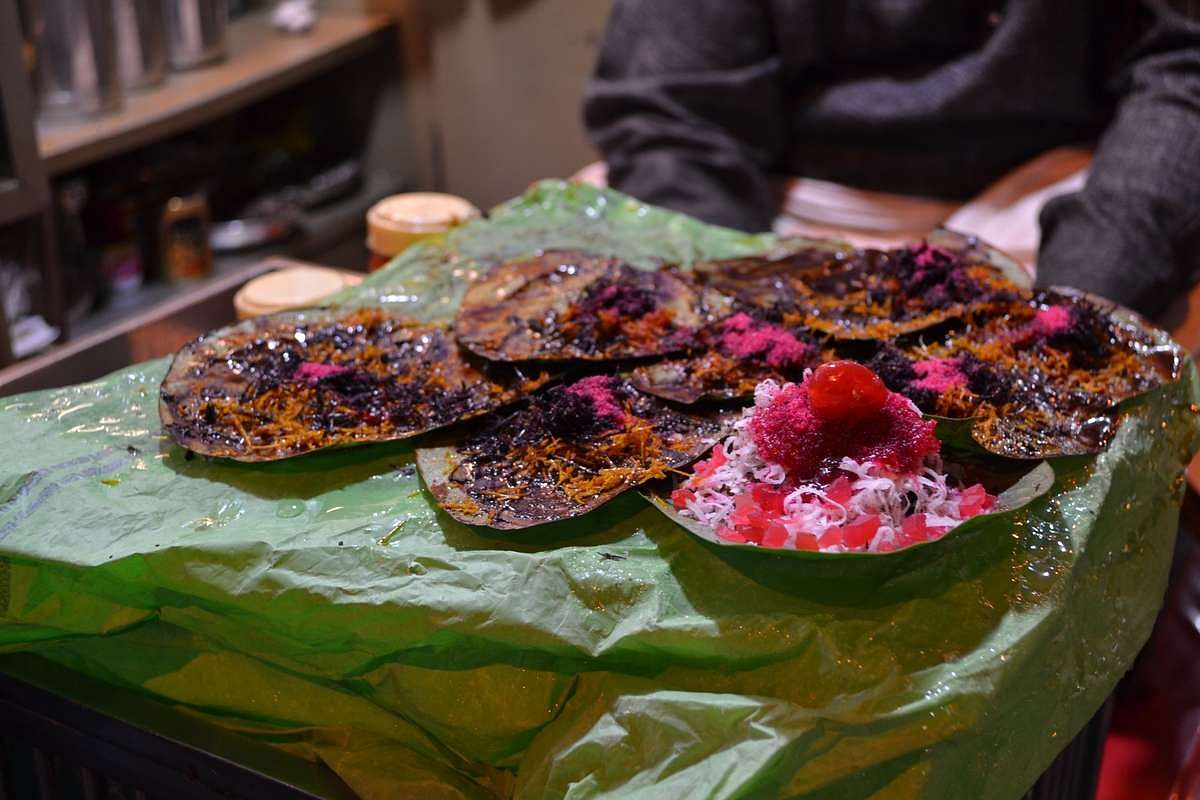 A Dindoshi sessions court, on Tuesday, sentenced a 50-year-old paan shopkeeper to 10-years rigorous imprisonment and imposed a fine of Rs 40,000 on him for raping an intellectually disabled woman of his neighbourhood over a period of four months in 2015 by giving her free paan. The assault had left her pregnant and the foetus had to be aborted.

The victim, who was 37 years at the time of the incident, told the court that he would give her paan and then take her to his home and keep relations with her like a husband. She, however, named him wrong during her deposition. The court considered in its judgment that she had identified him in court as the same person who had kept such relations with her, said special public prosecutor Geeta Malankar. The mental condition of the victim was assessed by psychiatrists as that of ‘moderate’ intellectual disability in which one is not in a position to give consent.

Additional Sessions Judge HC Shende said in her judgment that he had taken advantage of the mentally ill situation of the victim, wherein she cannot give consent, and committed a heinous crime. The common man, the court noted, would expect maximum punishment to be given to the wrongdoer. The court imposed a total fine of Rs 40,000 on him, of which it directed that Rs 20,000 be paid as compensation to the victim.

As per the complaint filed by the brother of the woman, an auto driver, his sister was weeping and, when asked, had told that her stomach was aching. He took her to the doctor and was informed that she was two months pregnant. When asked about it, she was scared to reveal and then brought the man before her brother. The brother had said in his complaint that the man had admitted to having sexual relations with the victim and had said he was ready to marry her. He went ahead and lodged the complaint against the man. The man had also told the medical doctor also about the sexual relations he had kept with the victim, which was recorded in his medical history. During trial, however, he had denied guilt.