The police seized three vehicles and arrested 10 people involved in transporting the meat.

Over 2,500 kg of beef was seized and 10 people were arrested by the Mumbai police in suburban Deonar on Thursday, an official said.

Based on a tip-off by an animal welfare organisation, the police laid a trap at Ghatkopar-Mankhurd Link Road in the morning and seized the banned meat, which was being loaded from one vehicle to another, the official from Deonar police station said.

The police seized three vehicles and arrested 10 people involved in transporting the meat, he said.

The beef was allegedly brought from Malegaon with the help of one Shafique Tada and was to be delivered to a man identified as Sajid Qureshi, he said.

Samples of the seized beef will be sent to a forensic lab, the official said, adding that the accused have been booked under relevant sections of the Indian Penal Code (IPC) and Maharashtra Animal Protection Act, and Cruelty to Animals Act. 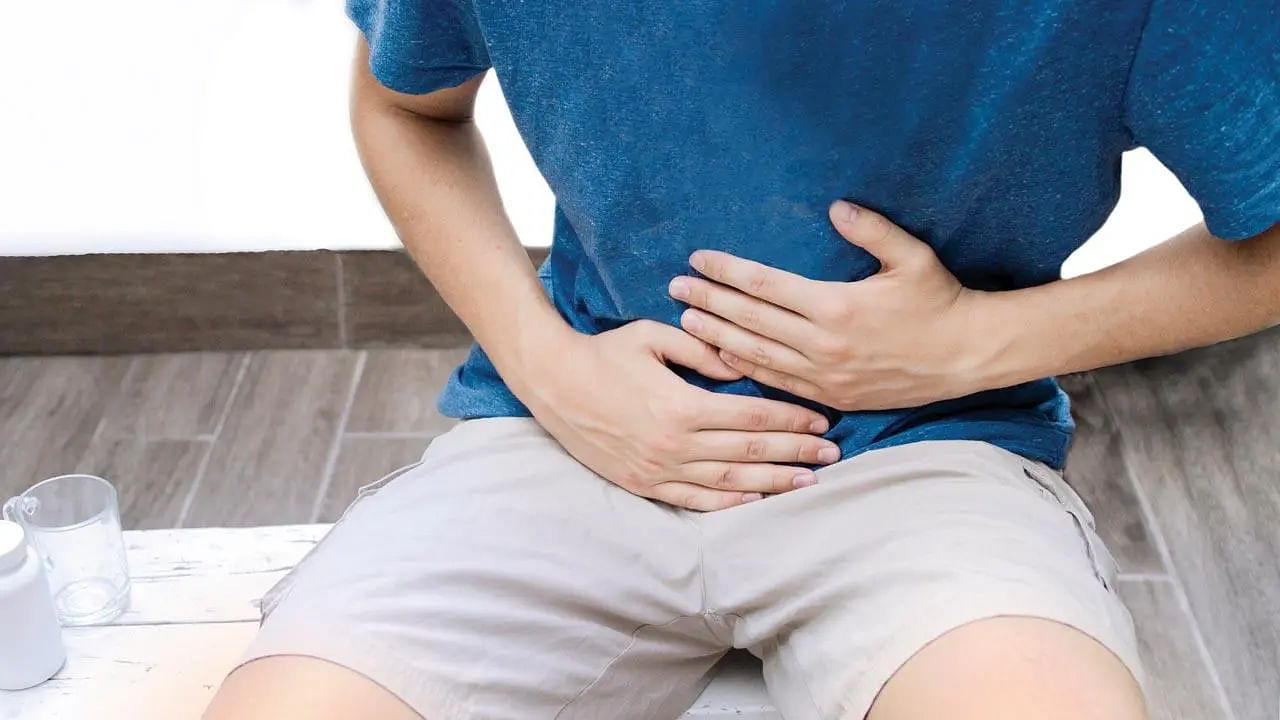 HomeMumbaiMumbai: Over 2,500 kg of beef seized in suburban Deonar; 10 held