HomeMumbaiMumbai: Only digital hoardings to be seen along Western and Eastern Express Highway soon

To promote the changeover, the civic body will offer concessions in charges.

The BMC wants all hoardings along the Western and Eastern Express Highways to be in the digital format. It has directed the advertisement hoardings firms to accordingly change the installations. The direction was issued in the context of the recently announced ‘Mumbai Beautification Programme’. To promote the changeover, the civic body will offer concessions in charges.

However, certain illumination limits have been set for road safety and hoardings can’t be displayed after 11 pm. Currently, there are eight to 10 digital hoardings in the city and each takes only six advertisements per day.

Deputy municipal commissioner (special) Sanjog Kabre said that most big hoardings in the city are privately owned, and the BMC recently held a meeting with some representatives to discuss speedy changeover. “Firms said that each digital installation will cost them Rs 1.5 crore to Rs 2 crore. Additionally, they need to pay Rs 2.5 lakh as fee per month, which turns out to be expensive,” Kabre said. 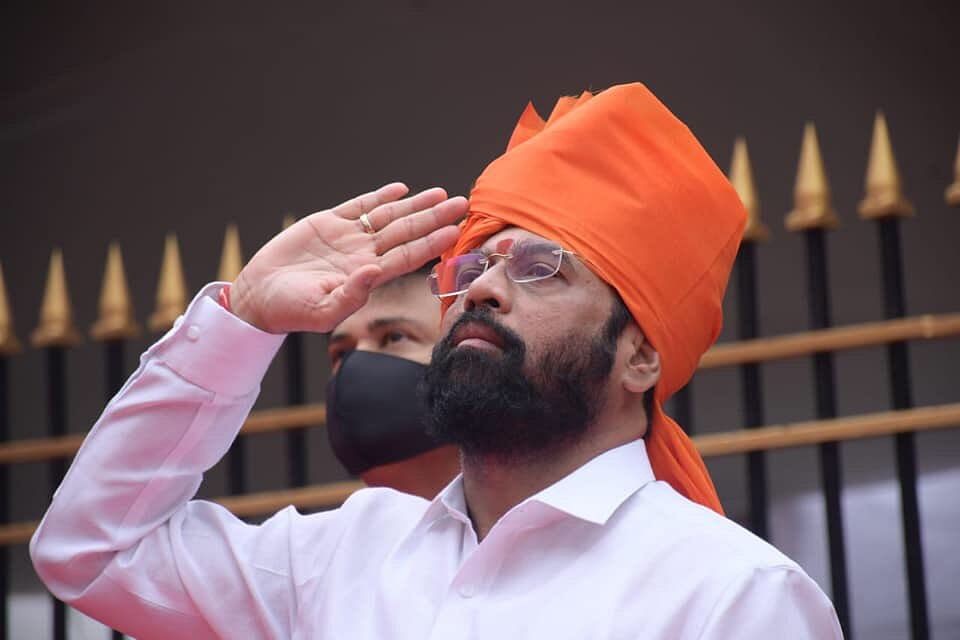 Kabre added that the proposal to grant concession has been sent to the BMC commissioner and his approval is awaited.

Officials said the civic body is granting permission as soon as firms apply and that the move will aid in the race to beautify the city.

On the effect of digital hoardings on motorists, a BMC officer said that illumination limits have been set so that drivers are not obstructed and certificates are accordingly given by the traffic police.

Kabre said, “As per traffic police rules, one image should be displayed for at least 10 seconds. They (advertising firms) can’t change the image sooner than that. This would help avoid distraction caused to drivers.” 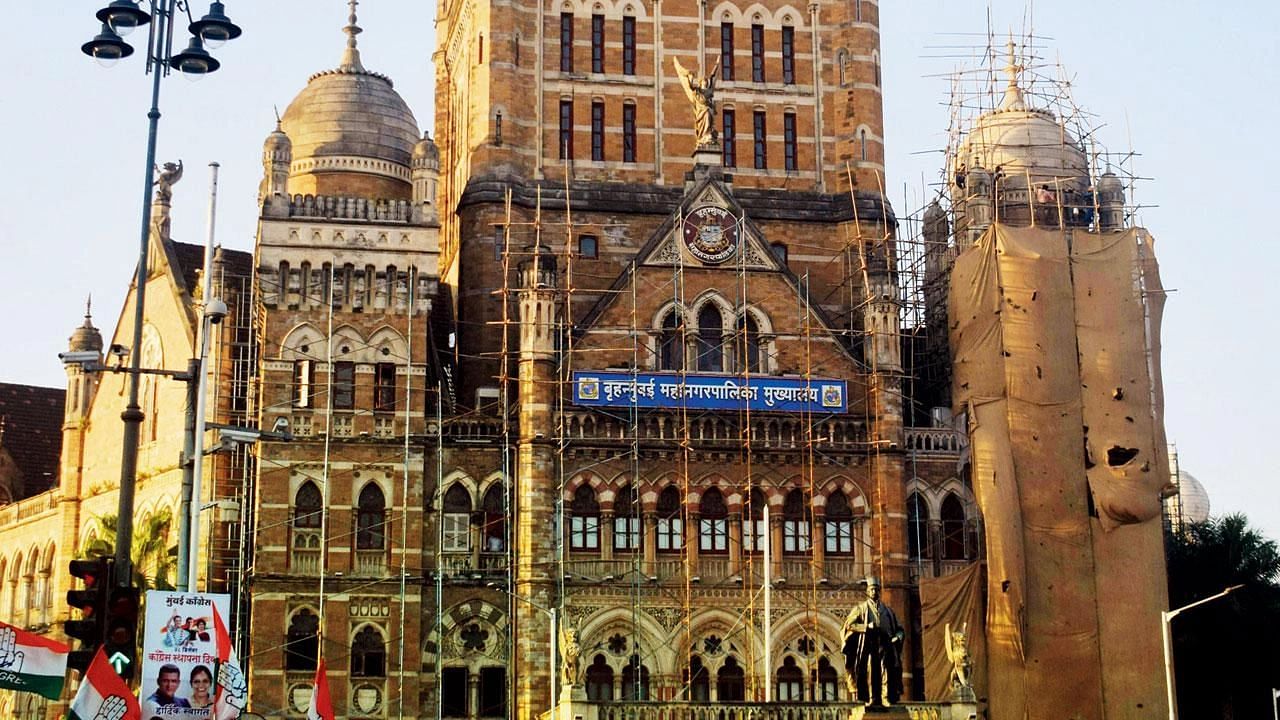