Some OBC leaders fighting for the restoration of the quota have received threatening calls, claims Minister Vijay Wadettiwar
Sanjay Jog 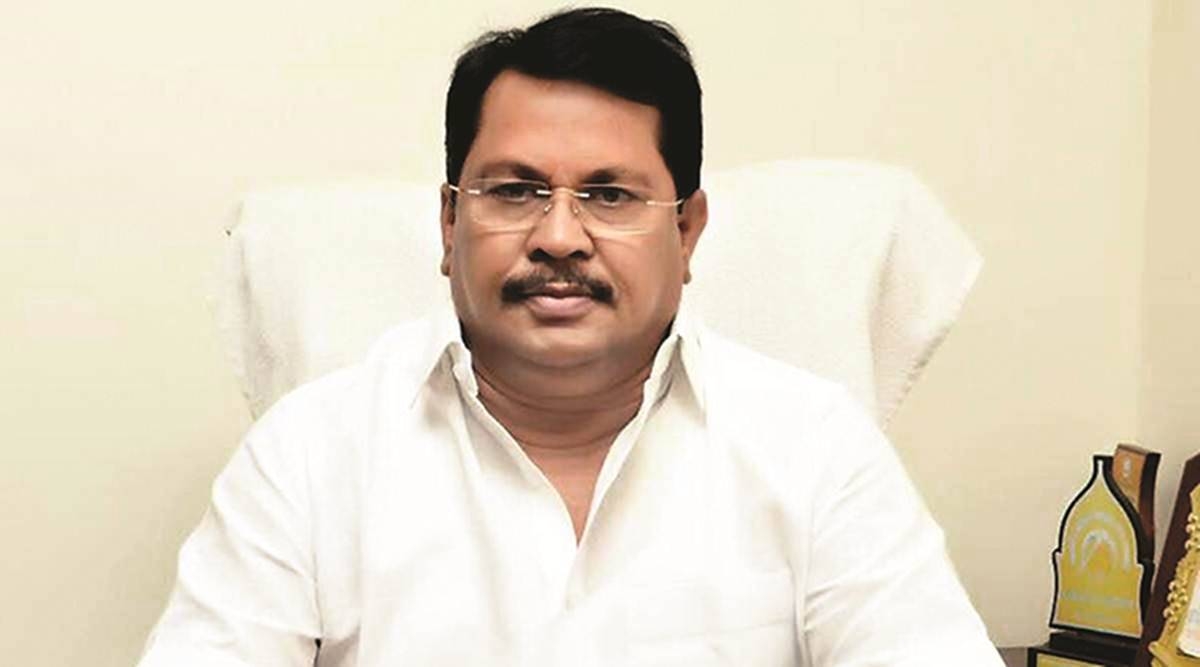 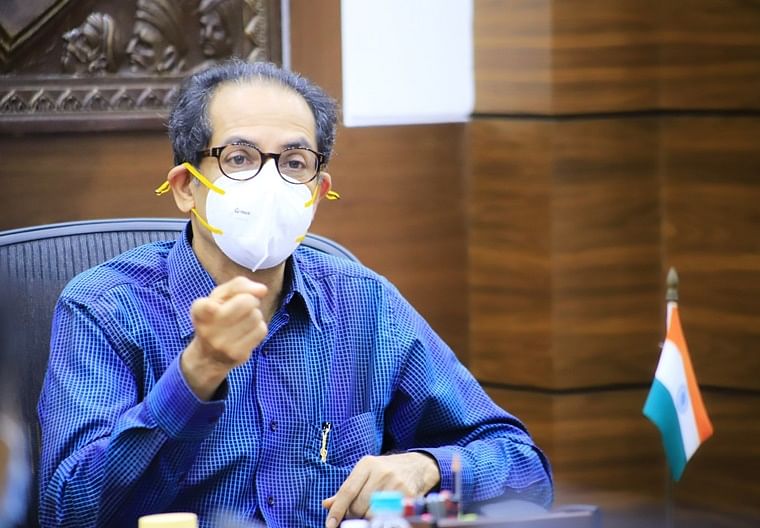 Some Other Backward Class (OBC) leaders, who have been fighting for the restoration of reservation in the local self-government, have been receiving threatening calls, revealed Relief and Rehabilitation Minister Vijay Wadettiwar. “Senior leader Chhagan Bhujbal, a couple of other OBC leaders and I have been tagged with a threat to kill. Will such threats help resolve the quota issue?” he asked.

Further, in the wake of the Supreme Court’s order, cancelling 27% reservation for OBCs in local self-government, Wadettiwar has demanded a separate census of OBCs. He added that there has been a lot of frustration and disappointment amongst OBCs following the apex court’s order.

Wadettiwar said Chief Minister Uddhav Thackeray is expected to clear a file pertaining to the formation of a commission for OBCs to undertake a district-wise census. A delegation of OBC leaders will soon meet the Shiv Sena chief to discuss the fall out of the apex court order and measures to be taken to provide justice to OBCs. He added that he will soon file a complaint against the threatening calls made to OBC leaders.

Wadettiwar’s statement came days after the apex court rejected the review petition against its order, scrapping the 27% quota for OBCs, especially in the tribal dominated Washim, Akola, Nagpur, and Bhandara local self-government. “The SC’s decision has caused great frustration and disappointment amongst the OBC community. The central government should consider the option of amending the Constitution,” he said.

"There is fear in the minds of OBCs about reservation. Therefore, if justice is to be done to OBCs, there is no alternative, but to conduct a census. It is also necessary to set up a national and state commission for OBCs,” noted Wadettiwar. “Despite the SC's decision, we are still trying to find a way out,” he added.

Various OBC bodies are planning a future course of action after the SC upheld the High Court's decision to cancel additional OBC reservation in local bodies, which exceeded the 50% limit. The SC has rejected the appeal filed by the Maha Vikas Aghadi government in this regard. The political reservation for OBCs in gram panchayats, zilla parishads and local bodies in the state has now come to an end.