Mumbai: Now dine in at restaurant-on-wheels at CSMT

Authorities plan many such restaurants at various stations
Shashank Rao 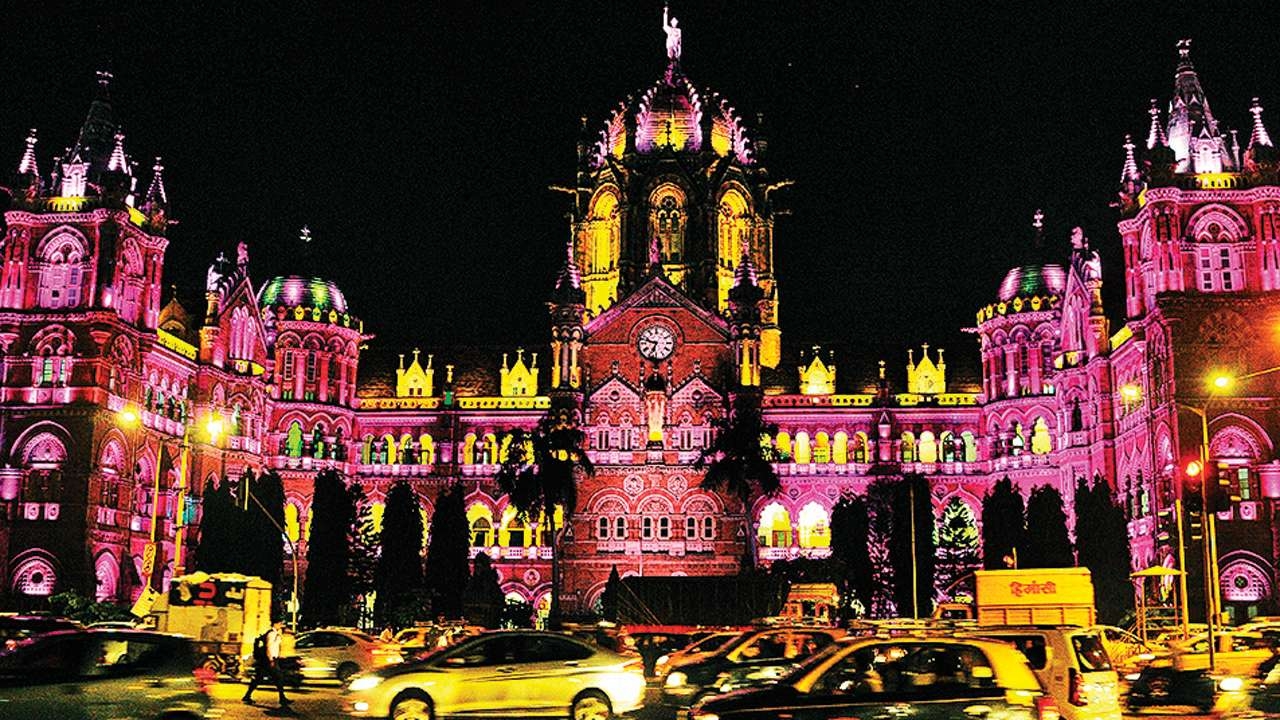 Mumbai’s first restaurant-on-wheels is all set to open for the public on October 18, at Chhatrapati Shivaji Maharaj Terminus (CSMT). This is just a pre-cursor to other similar restaurants planned by the railway authorities on both Central and Western lines which is expected to be a big hit among patrons considering its uniqueness.

“We are thinking of giving space for restaurant-on-wheels at other locations like Kurla LTT, Thane and Kalyan as well. We will begin process for the same in the coming days,” said a senior Central Railway official on condition of anonymity.

Likewise, the Western Railway is also mulling introducing restaurant-on-wheels in stations of Bandra Terminus, Borivali and even Surat as well. Sources said that they had checked the viability for Andheri station as well but haven’t yet finalized on the locations at any of these railway stations.

To begin with the restaurant at CSMT, the authorities removed the blue colour coating on the discarded old coach used as restaurant, and repainted it with mustard yellow with tinge of black and brown. Sources said that this restaurant-on-wheels will have multi-cuisine though there shall be restrictions in cooking and delivering many items at a time considering the constraint in kitchen size.

Prices on the menu have been finalized by the contractor running this restaurant-on-wheels after running it through with the rail authorities. The CR is expecting Rs 42 lakh per annum from the contractor. This is coming up at the circulating area at the entrance of PF 18 near Heritage Gully adjacent to P D’Mello Road at CSMT. The place offers ample parking space besides easy connectivity to the suburbs via the Freeway. The restaurant will be a fine-dining place and will offer a unique experience to accommodate 40 patrons inside the coach.

Meanwhile, next to the Heritage Gully at CSMT, where this restaurant-on-wheels is located, for the past one week final touch-up on painting, fittings for furniture for patrons and inside the kitchen and other details were completed. The interior of the restaurant is being designed and sources said that it will depict Mumbai and it's landmark edifices and structures plus complimenting it with a rail-theme.

As the rail coach has a restricted space for setting up a restaurant; the equipment inside the kitchen had to be specifically retrofitted. Even furniture for patrons is being made inside by carpenters keeping safe distance in mind. At a time 40 patrons can be accommodated. On October 1, the Free Press Journal reported about this restaurant-on-wheels getting delayed due to Cyclone Gulab.

Once the restaurant opens up, people will also be able to order food from online platforms and App based delivery. The menu includes both vegetarian and non-vegetarian delicacies but is expected to be restrictive in terms of the number of cuisines as the kitchen space is small. A separate take-away window for juices and mini-cafe will be set-up apart from the restaurant. Sources said that they are likely to tie-up with Mumbai Darshan tours when more permission from the state government comes in.