Mumbai: No relief for cops who sought quota in promotions

These constables from the Scheduled Caste & Scheduled Tribe (SC & ST) category, had appeared for the Limited Departmental Competitive examination in 2017 for the post of police sub-inspector (PSI)
Narsi Benwal 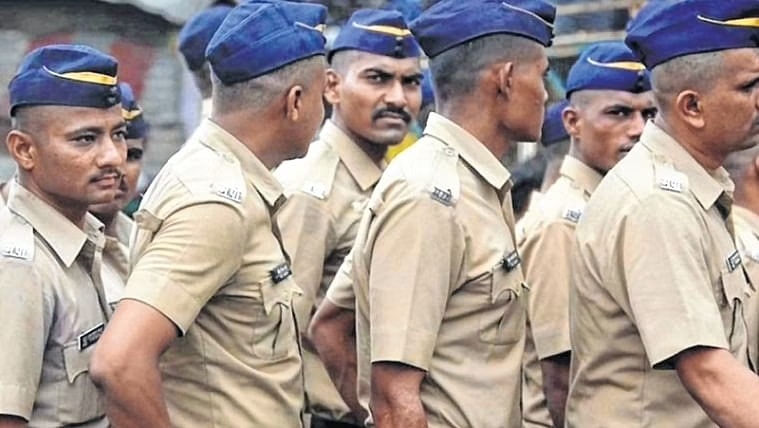 Mumbai: Earlier this month, the Maharashtra Administrative Tribunal (MAT) refused to grant interim relief to five constables who challenged the state government’s decision on not to have “reservation in promotions” policy. These constables from the Scheduled Caste & Scheduled Tribe (SC & ST) category, had appeared for the Limited Departmental Competitive examination in 2017 for the post of police sub-inspector (PSI).

Notably, 85 of these posts were reserved for the SC & ST candidates. However, by 2018, the reservation was removed and these aspirants appeared in the open category but couldn’t qualify and were accordingly denied promotions.

Before the MAT bench of Justice Mridula Bhatkar and member Medha Gadgil, these constables cited the government resolution (GR) issued in May 2004 which provided ‘reservations in promotions’. They even referred to the provisions of the Reservation Act, 2001, which stated, “the reservation in promotion shall be at all stages of promotions”.

This GR was challenged in the Bombay High Court, wherein a bench of Justices Anoop Mohta and Amjad Sayed quashed it in August 2017 with a difference of opinion on the validity of the GR and the issue of reservations for SC & ST government servants in their promotions. The matter was then referred for a third opinion to Justice Mahesh Sonak, who agreed with Justice Sayed’s ruling that there is no need to have reservations in promotions.

The ruling of this full bench was challenged in the Supreme Court which is yet to decide on the matter.

Accordingly, the MAT bench noted that the ruling of the three HC judges was not stayed by the SC.

“The Supreme Court did not stay the judgment, thus it holds the field so far as Maharashtra is concerned,” the bench noted in its orders of July 2.

Dealing with the case of the constables, the MAT bench noted that the policy of promotions was initially changed in 2018, “when the applicants (constables) have cleared the examination. However, the physical test was not conducted before 2018 circular (cancelling reservation in promotion)”.

“The candidates were aware of the policy of the state that there is no promotion in reservation because of the judgment passed by the High Court. Despite this, they participated in the process and could not obtain a place in the open merit list,” the bench added.

sThe bench further noted that the GR issued in May 2021 has already been challenged in the Bombay High Court. 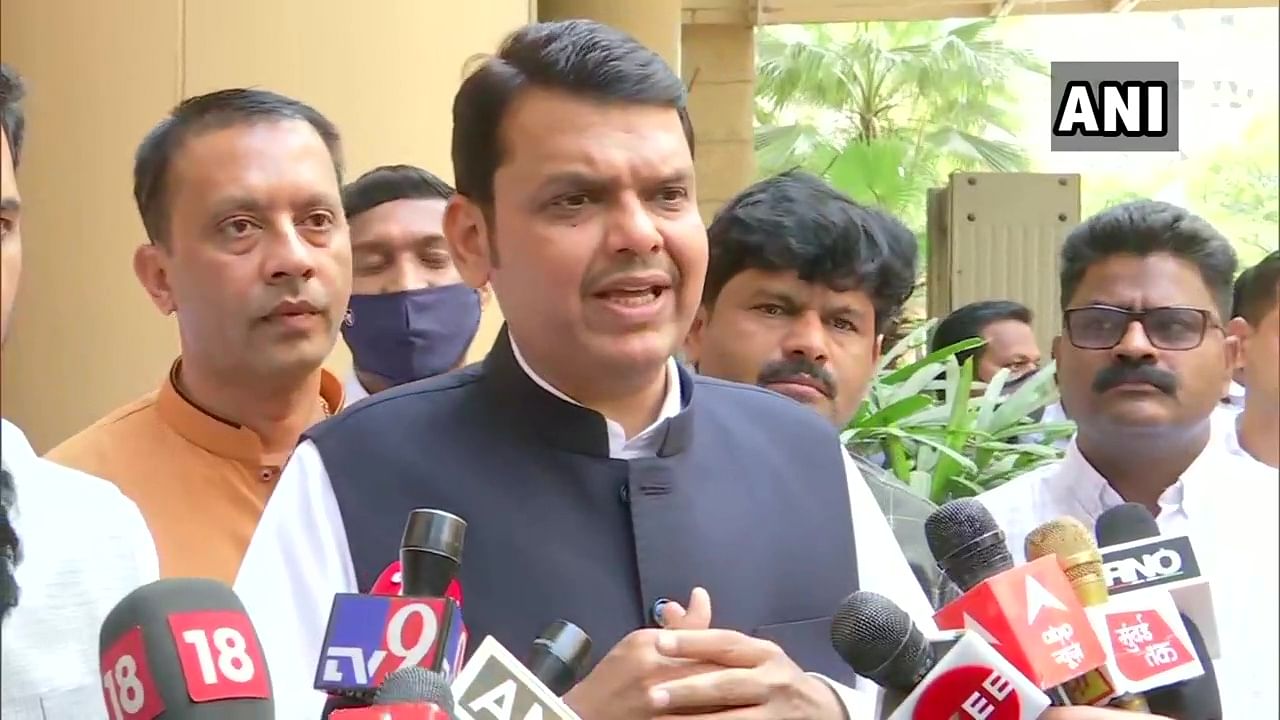