Mumbai: No panga with Sharad Pawar, says Nana Patole | ANI
Follow us on

Days after he stoked controversy with his ‘under watch’ claim and his repeated announcements on Congress going solo in the next assembly poll, Maharashtra Pradesh Congress Committee president Nana Patole, on Wednesday, said that his party is preparing for the election in a bid to avoid a 2014-like situation when Nationalist Congress Party (NCP) and Congress contested it separately.

Patole said NCP chief Sharad Pawar, who was called on by the Congress delegation, including HK Patil, Balasaheb Thorat and Ashok Chavan in his absence, is the Maha Vikas Aghadi government’s remote control and there is no ‘panga’ (feud) with him. Patole recalled that NCP, ahead of the 2014 assembly polls announced that it would fight the polls independently. If a similar situation arises again, Congress must prepare and increase its base and strength. 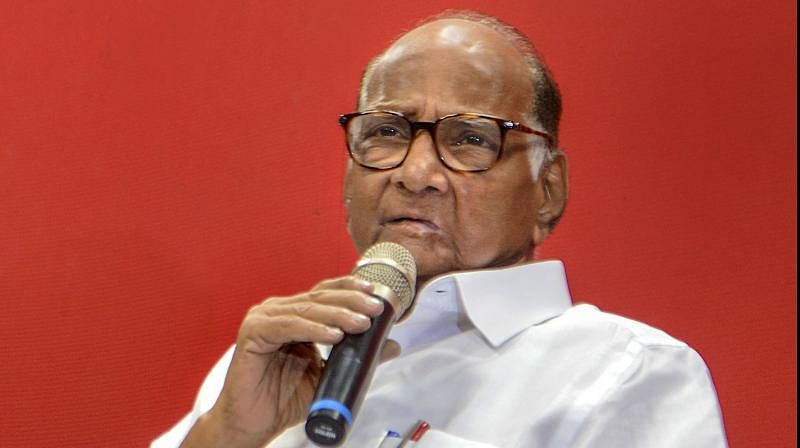