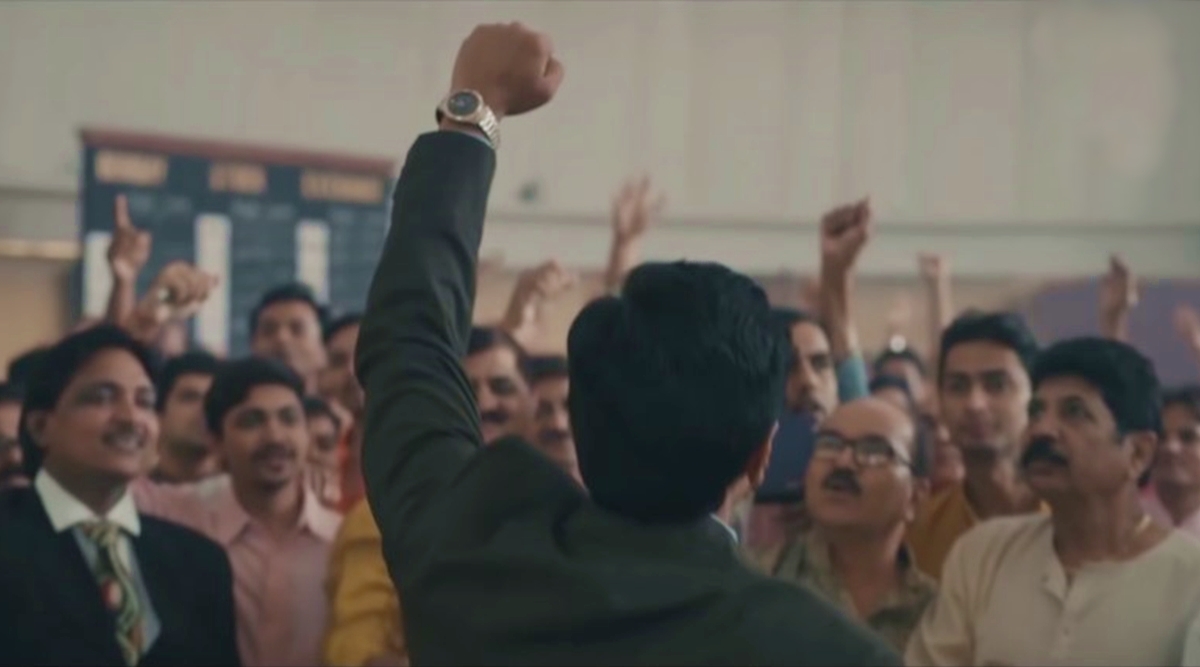 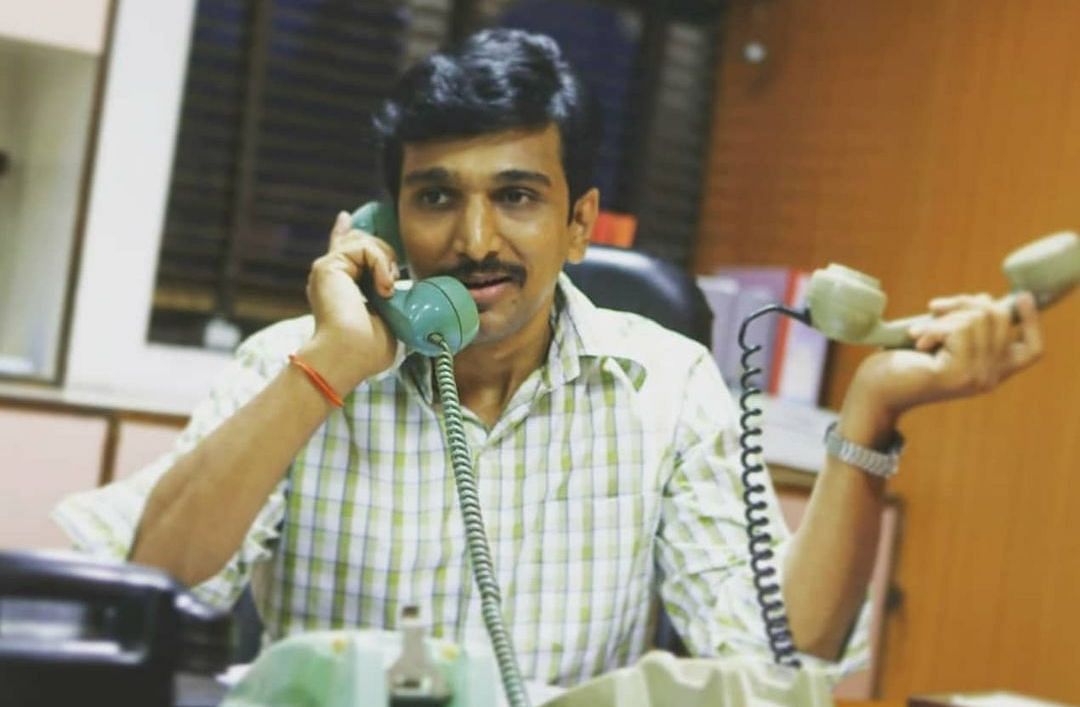 The Bombay High Court on Friday ordered the Mumbai police to not take any coercive action against the makers of web series ‘Scam 1992: The Harshad Mehta Story’ and Sony Pictures, booked for unauthorisedly using a registered trademark of the Karad Urban Cooperative Bank (KUCB).

This comes after Sony Pictures and Applause Entertainment moved the bench of Justices Sambhaji Shinde and Nijamoodin Jamadar, challenging the criminal proceedings initiated against them by the KUCB. The bank had registered an FIR against the two production houses for using its registered trademark.

According to advocate Shekhar Jagtap for KUCB, the web series has a scene wherein Harshad Mehta is seen speaking to bank officials. “In this particular scene, a calendar can be seen in the background with the logo of our bank,” Jagtap said, adding, “Factually, they wanted to expose that our bank had a transaction with Harshad Mehta in 1992.”

“But the name of the bank shown on the calendar is not Karad but Karaj Urban Cooperative Bank. It has nothing to do with KUCB,” argued senior counsel Amit Desai, appearing for the makers of the film.

Desai further pointed out that the Trademarks Act mandates a probe to be conducted by a deputy Superintendent of Police. “But here the probe is being conducted by a police inspector. Thus, we think the law isn’t being followed,’ Desai said.

Having heard the submissions, Justice Shinde said, “We aren’t passing any orders, but orally saying please don’t take coercive action till next date.” The bench has adjourned the hearing till Monday.