Mumbai: Vikhroli commuters can rejoice as three new escalators will come up at the station in the next three months. The groundbreaking ceremony for the installation of one escalator was done by MP Mr Manoj Kotak on Monday.

“Installation of three more escalators and two lifts at Vikhroli will be completed in the next three months,” Mr Kotak said, adding that commuters will benefit from these escalators which will also speed up their dispersal from platforms and the station premises.

After the ceremony, Mr Kotak met divisional railway manager of Central Railway's (CR) Mumbai division on Tuesday and discussed several other issues including providing a stop for long-distance trains on the Konkan route at Bhandup Station, decongestion of railway stations like Mulund, Nahur, Bhandup, Kanjurmarg, Vikhroli, Ghatkopar, Vidyavihar, Govandi and Mankhurd, and the eviction of illegal hawkers from station entrances. The current status of the much-awaited road over bridge (RoB) at Vikhroli was also discussed.

According to Mr Kotak, the work of the Vikhroli RoB is in full swing and the official target for its completion is March 2024. However, Mr Kotak wants the work completed by Dec 2023 and asked officials to do so. The Vikhroli RoB was sanctioned over 20 years ago but due to several issues including land acquisition construction work is still not completed.

Meanwhile, the upgradation plan for Mulund, Bhandup, Ghatkopar, Govandi and Mankhurd railway stations was also discussed in the meeting.

“Currently CR's Mumbai division has 116 escalators and 56 lifts. The installation of 15 more escalators and 14 lifts has been sanctioned and the work will be completed by March 2023, including three escalators and two lifts at Vikhroli,” a CR officer said.

Passengers welcomed the decision and said railway authorities need to install escalators at the point of every staircase of the foot over bridges (FoBs).

“Escalators and lifts at stations have now become necessary amenities, especially in cities like Mumbai. For controlling trespassing of tracks, the railways should install escalators and lifts at all FoBs,” said Mr Santosh Kamble of Vikhroli. Mr Kamble added that these amenities will prove beneficial to the passengers and will provide a safer, more convenient way to travel and help in faster dispersal of passengers.”

Vikhroli station is considered one of the major suburban railway stations of the city having a daily footfall of around 1lakh commuters.

The construction of escalators, lifts and FoB is considered under the safety category by the railway ministry after the Elphinstone Road station stampede that occurred on Sep 29, 2017. 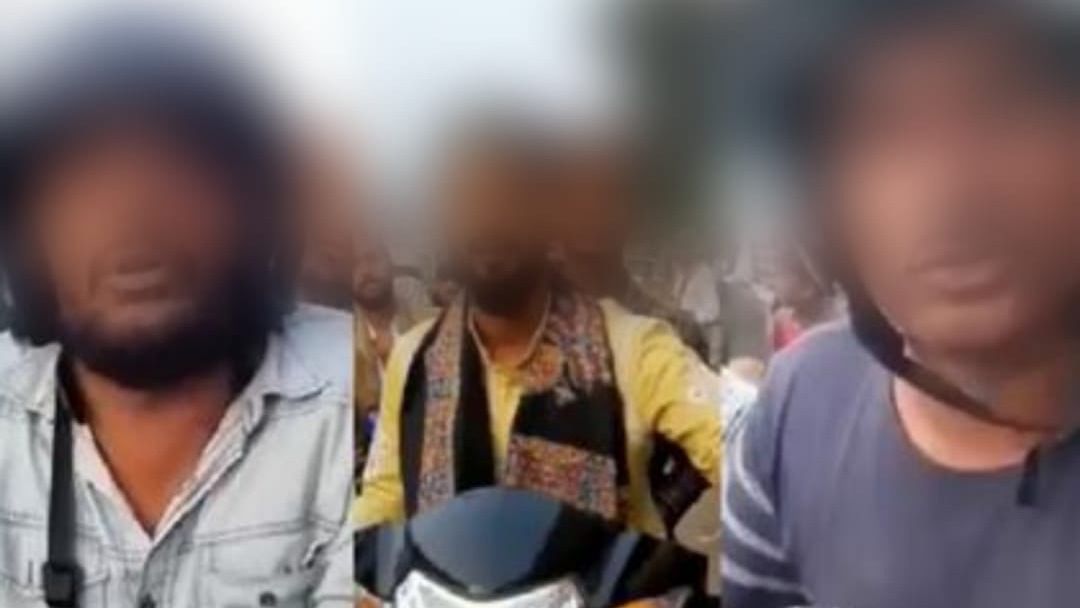