Nilam Rane, Union minister Narayan Rane's wife, on Saturday said she never though that a Shiv Sena-led government would arrest her husband.

"I never expected Shiv Sena to act like this after my husband gave 40 years of his life to the party. I don't know what to say if they are acting like this against their former leader," she told a Marathi news channel.

"I was also shocked when some Sena workers attacked my house here when we all were out for a rally. There were only daughters-in-law and my grandchildren. How can they attack a house," she added.

Rane, who quit the Shiv Sena 16 years ago, was arrested earlier this week for saying that he would have slapped Maharashtra Chief Minister (and Sena president) Uddhav Thackeray for latter's alleged ignorance about the year of India's independence. The BJP leader got bail the same day. 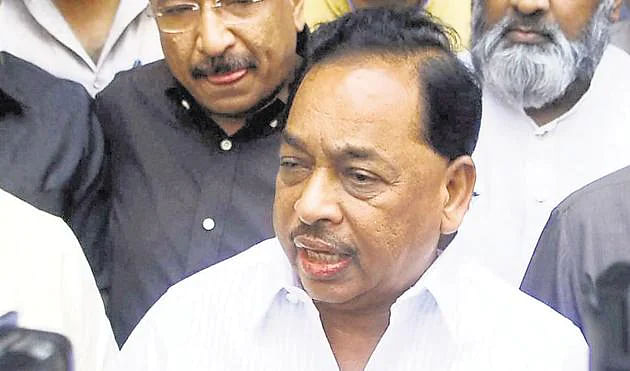