Watch Video: In one of toughest operations, NCB seizes drugs from foreign nationals worth Rs 1 crore 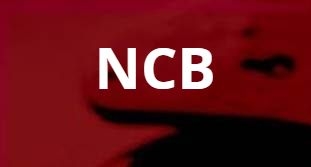 Narcotics Central Bureau (NCB) on Friday has seized 254 grams of Heroin, 52 grams of MD and 7.5 grams of Cocaine costing more than 1 crore from foreign nationals.

Sameer Wankhede, Zonal Director of NCB said, "In one of the toughest drug operations, NCB Mumbai has seized approximately 254 gms of Heroin, 52 gms of MD, and 7.5 gms of Cocaine valuing more than Rs 1 crore in the illicit market." Acting on a secret input, that a gang of Foreign nationals is operating from a forest patch, near the Mankhurd area, a team of NCB Mumbai intercepted one Nigerian national namely Obiorah Ekwelar, Anambra Street, Onisha, Nigeria.

"The said gang is very dangerous and carries weapons and knives with them. After proper planning, the NCB team was successful in nabbing the above named accused while the rest escaped. The gang tried to attack the NCB team with weapons, knife and stones. One of the NCB officials suffered a head injury while 4 other officials suffered superficial injuries." Zonal Director said.

This is the second time in the past week that the NCB team has been attacked by the traffickers. 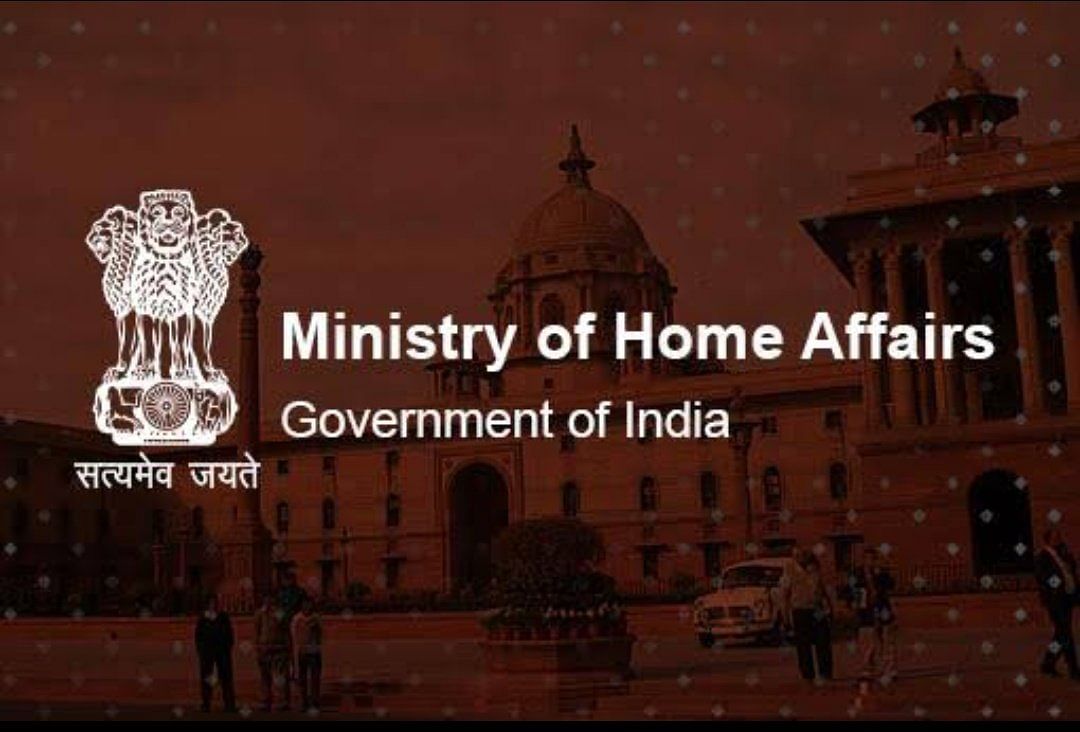