Narcotics Control Bureau (NCB) is carrying out raids on drug peddlers across the city during a sustained week long campaign. The NCB also conducted raids in Malad and Jogeshwari areas of Mumbai, reported ANI.

"NCB is observing anti-drug week and has launched a drive against peddlers. On Friday and Saturday we carried out raids and operations against drug peddlers in the city. Some of them have also been caught with cocaine," an NCB official said.

The agency sources also said that some detentions have also been made in the case wherein three persons were arrested for running a bakery in Malad allegedly involved in preparing weed Brownie. 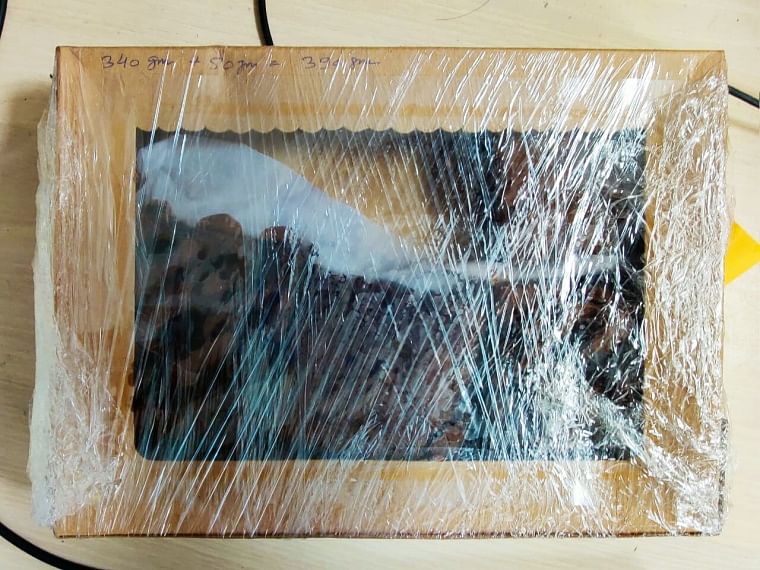