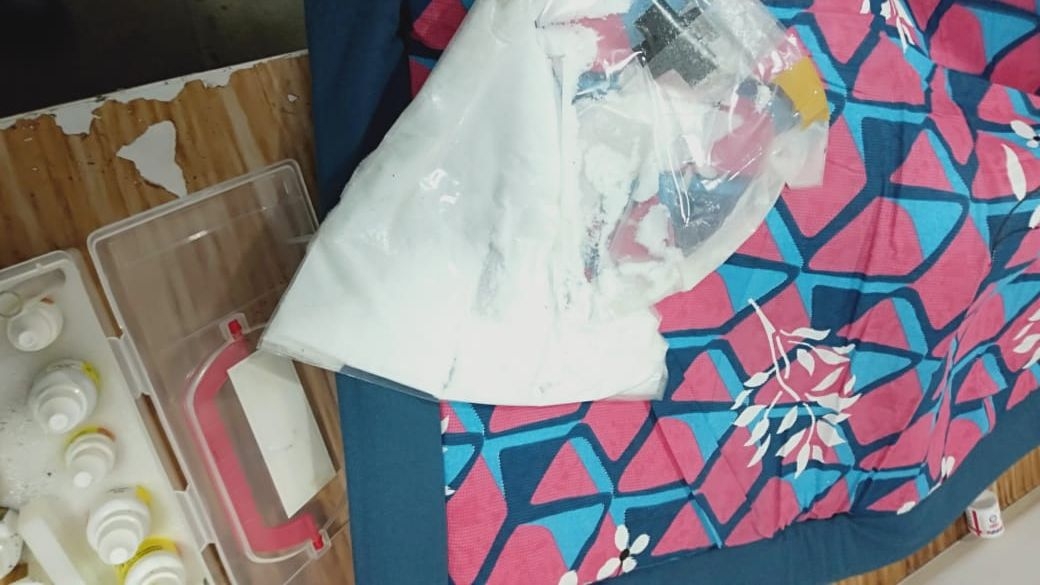 A man has been arrested for supplying illegal drugs in Palghar on Saturday.

The man has been identified as Mohammad Ajaz Yakub Shaikh, a resident of Mumbai.

The central agency also said the Yakub Shaikh procured the contraband from one Nigerian national, Further investigation is underway. 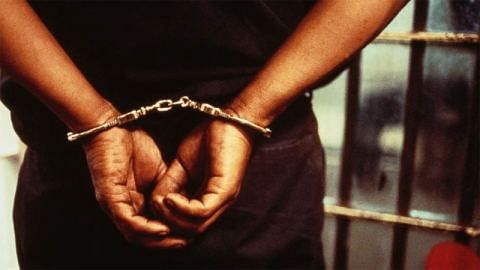