The Narcotics Control Bureau (NCB) on Tuesday arrested a man who allegedly used to provide bitcoin to peddlers to buy drugs from darknet.

The arrested person identified as Makarand Pardeep Adivirkar was popularly known as the Crypto King.

Zonal Director of the Mumbai Unit of NCB, Sameer Wankhede said, "In November, last year, a team of NCB Mumbai had seized 20 LSD blots from Kharodi Village in Malad. The seized psychotropic substance was purchased from Europe by using Bitcoin by a drug peddler from Mumbai."

"Probe revealed that Adivirkar was involved in providing the bitcoin to effect the purchase of LSD in November 2020 from abroad. The seized drug was purchased from the Darknet by using Bitcoin. Adivirkar was found to be providing bitcoins to drug peddlers in various parts of Mumbai. His modus operandi was to receive cash, and provide Bitcoins on marginal profits by using his wallet that was used to purchase drugs from the Darknet," said Wankhede.

Another NCB official said, "In the present scenario, the sellers of narcotic drugs and psychotropic substances in some countries are using Bitcoin for illicit trafficking of drugs worldwide specially LSD, ecstasy/MDMA, Heroin, Hydroponic weed etc. A crypto currency is a digital or virtual currency that is secured by cryptography, which makes it nearly impossible to counterfeit or double-spend. Bitcoin is one of them. It is a decentralized digital currency, without a central bank or single administrator, that can be sent from user to user on the peer-to-peer bitcoin network without the need for intermediaries." 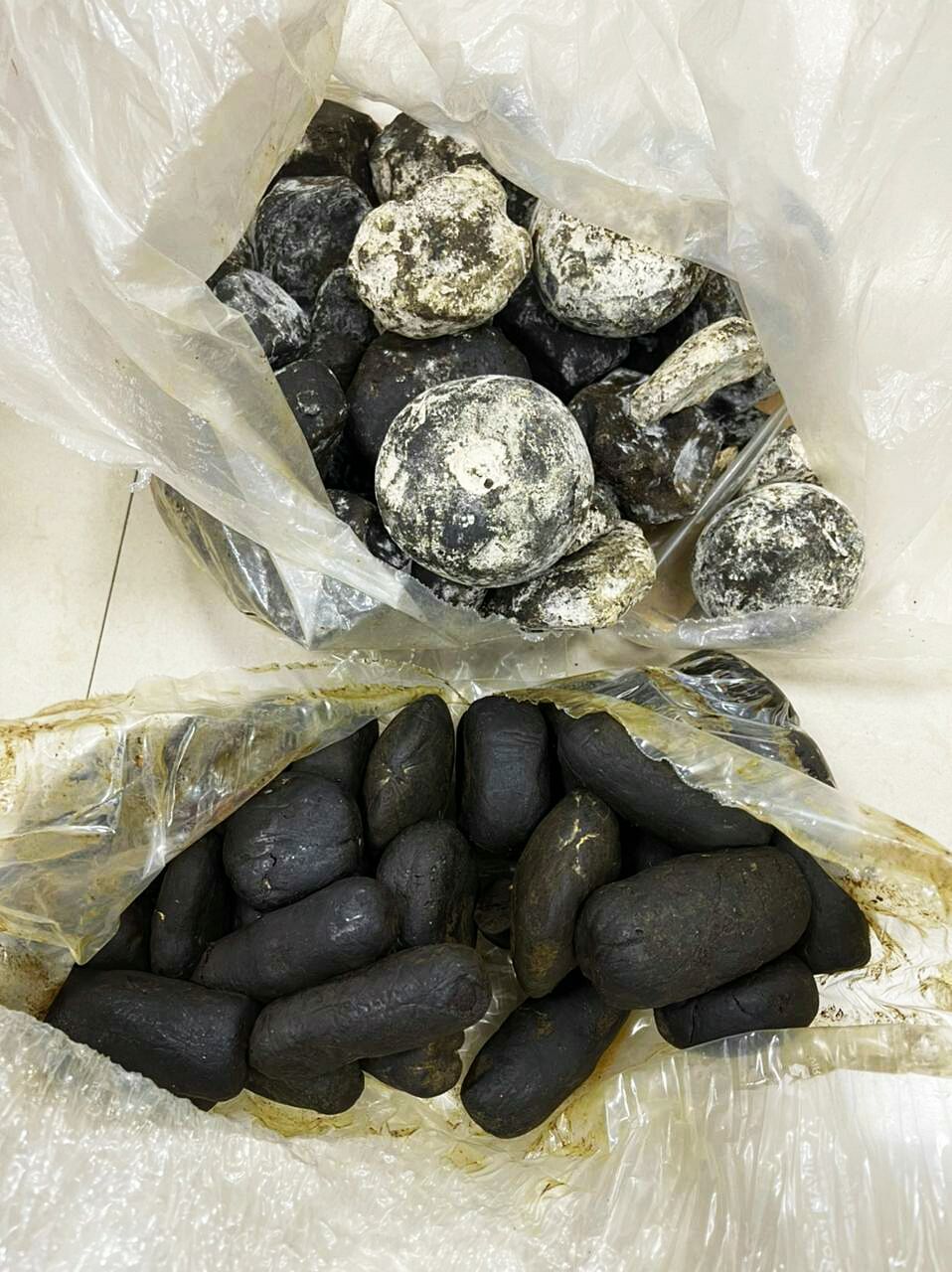