The Dadar police have filed an accidental death report in the case and informed his family.

A 43-year-old employee of the Maharashtra State Road Transport Corporation(MSRTC) from Kolhapur was found dead near Parel bus depot on Friday evening. The deceased, Mahesh Lole, a resident of Ichalkaranji, worked as a bus conductor, and so far, the police don't suspect any foul play in his death. The Dadar police have filed an accidental death report in the case and informed his family. According to the police sources, they had received a call in the control room, informing them of a man lying outside Sarthi Beer Bar, just over a 100 mt from the Parel bus depot. Further investigation revealed that Lole had come to Mumbai four days back to participate in the long-drawn agitation of MSRTC employees.

However, he didn’t go to Azad Maidan in south Mumbai, where the workers are protesting since November 2021. A senior police official said, "After the examination of CCTV footage of the area from where the body was recovered, it was found that he was spotted in Dadar area on Friday." After coming to Mumbai, the deceased used to come near Sarthi Beer Bar, the police apprised, adding that he could have died due to intoxication but the post mortem report is awaited. 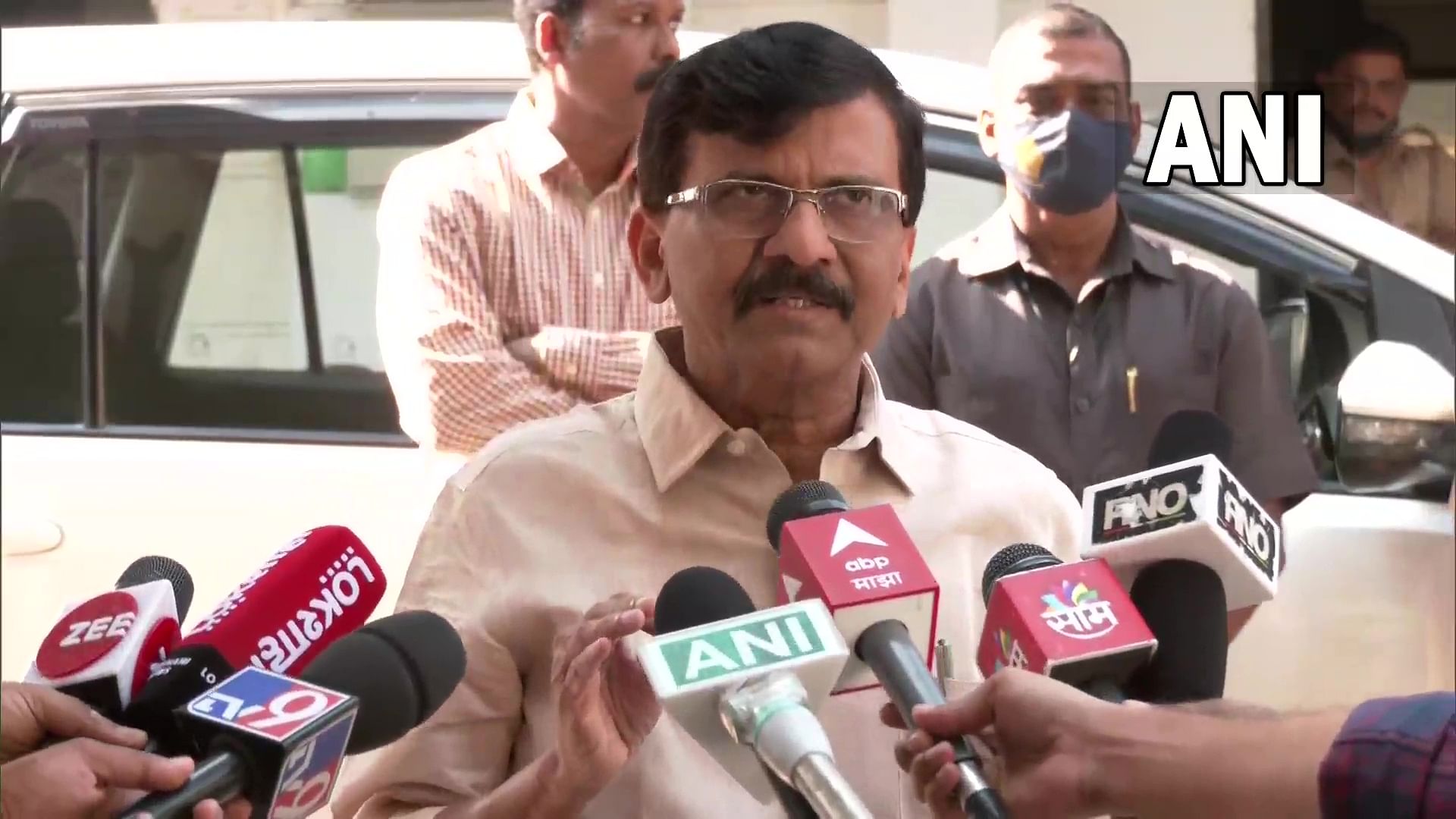