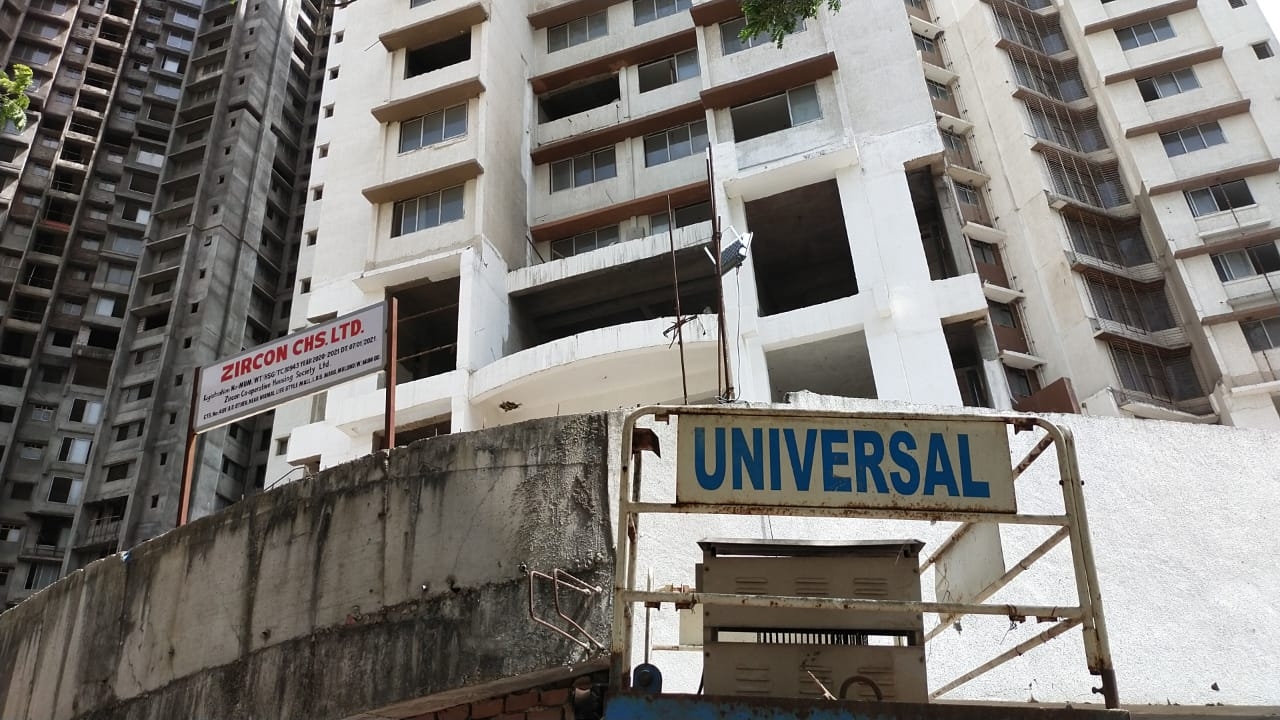 The Maharashtra State Electricity Distribution Company Limited (MSEDCL) started a drive from June 4, to identify consumers who are not paying their power bills. They were surprised to see that developer Nirmal Lifestyle’s new building Zircon Co-Operative Housing Society in Mulund had consumed 1.76 lakh plus units of electricity from another meter illegally.

This, according to MSEDCL officials are worth Rs 63.23 lakh, which they asked the developer Nirmal Lifestyle to pay. A complaint was also lodged with Mulund police station under various sections against Zircon Co-Operative Housing Society and Nirmal Lifestyle. According to MSEDCL officials, this ‘theft’ of power came forth during a routine checking as part of the drive.

“Our team as part of the drive went to Zircon Co-Operative Housing Society when they suspected power theft there. They found that a separate non-metered cable was connected to an outgoing switch owned by BMC to this 39-storey new building over the last two years,” said an official from MSEDCL.

As the amount of Rs 63.23 lakh was not paid, a police complaint was lodged on June 4, at Mulund Police station. Even officials from MSEDCL are simultaneously investigating this matter. However the developer Nirmal Lifestyle claims that neither they nor the society has to do anything with this.

“We have handed over the premises for the parking lot in the year 2013 and the same is being managed by ‘parking contractor’, who runs the premises in the present scenario. There is no question of any wrongdoing by the society or us and our legal team is examining the issue”, said a spokesperson from Nirmal Lifestyle.

Meanwhile since June 4, the MSEDCL has started its drive against consumers who are under the radar for either not paying bills, fraudulently using electricity illegally, power theft or any other issues. This drive will go on till June 10. 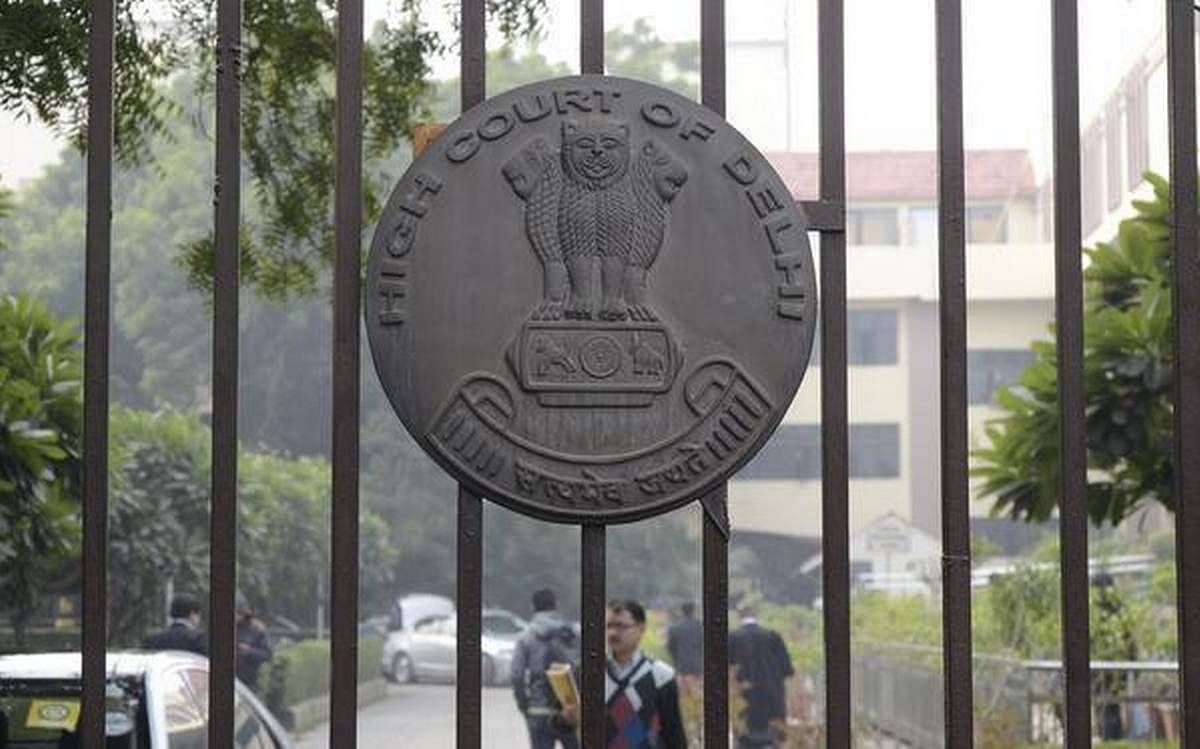