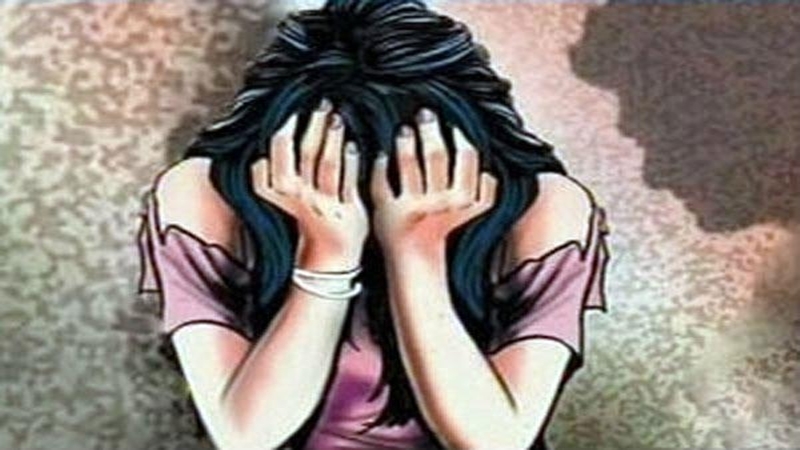 A bizarre incident has come to light, where a model was made to believe that she was auditioning for Bigg Boss but instead was given a script which contained sexual molestation allegations against Mumbai BJP chief Ashish Shelar’s brother.

According to Mumbai Mirror, the plot was revealed by the Mumbai Police in charge-sheet in a case which was filed by Vinod Shelar (Ashish Shelar’ brother). Last year in August, the video had gone viral in which a model accused Vinod Shelar of molesting her during a dahi handi programme in Malad. In the charge-sheet, the cops revealed that the video was recorded by journalist Flynn Remedios at the behest of Brijesh Keshav Prasad Singh, an ex-BJP office-bearer and Vinod’s rival.

The model in her statement said that she did not know Vinod Shelar and was simply reading lines given to her under the impression that she was auditioning for Bigg Boss. The model told the cops that she has been told that she could get a wildcard entry in the reality show Bigg Boss. The charge-sheet filed by the also states that Brijesh Keshav Prasad Singh paid Flynn Remedios to run false allegations against Vinod Shelar. The cops have charged Brijesh Keshav Prasad Singh and Flynn Remedios with criminal defamation.