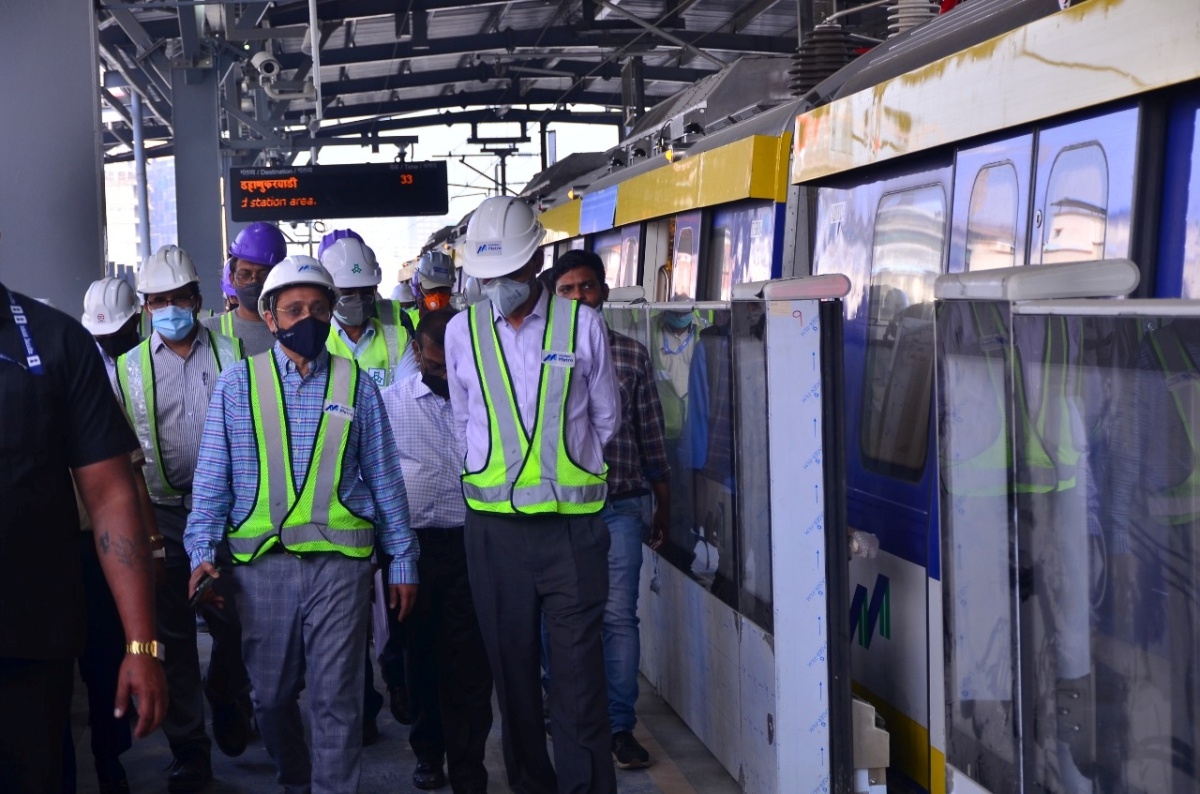 The Mumbai Metropolitan Region Development Authority (MMRDA) has successfully finished the Research Designs & Standards Organisation (RDSO), a research and development organisation under the Ministry of Railways of government of India, Metro trial run on Phase 1 of 20 kilometre stretch between Dhanukarwadi and Aarey of metro line 2A (Dahisar to DN Nagar) and Line 7 (and (Dahisar East to Andheri East) on Monday. Now, the certification from RDSO is expected. Thereafter, another final certification from Railway safety board will be required and then the commercial operations can be started.

Previously, the MMRDA had obtained the approval for the OHE electrification on the said trial stretch, from the chief electrical inspector, Government of India. Infact, it was a major breakthrough, especially amidst the pandemic.

According to the plan, the Phase-1 on Line 7 will be operational soon early 2022 from Aarey to Dahisar East and then onto Line 2A from Dahisar-Dhanukarwadi. The total length of these two metro lines is 35.1 km (Metro Line 2A-18.60 km and Metro Line 7--16.5 km), of which initially on 20 km stretch the commercial operations will be started.

The MMRDA has decided to run these two metro Lines (2A&7) with 10 rakes of which two have already arrived. The Mumbai Metro train are indigenously manufactured driverless trains that will operate on 25 kV AC traction power and are equipped with CCTV surveillance, optical fibre in each coach for Internet, and are designed to conserve energy and switch to alternative non-conventional energy in case of a power outage. 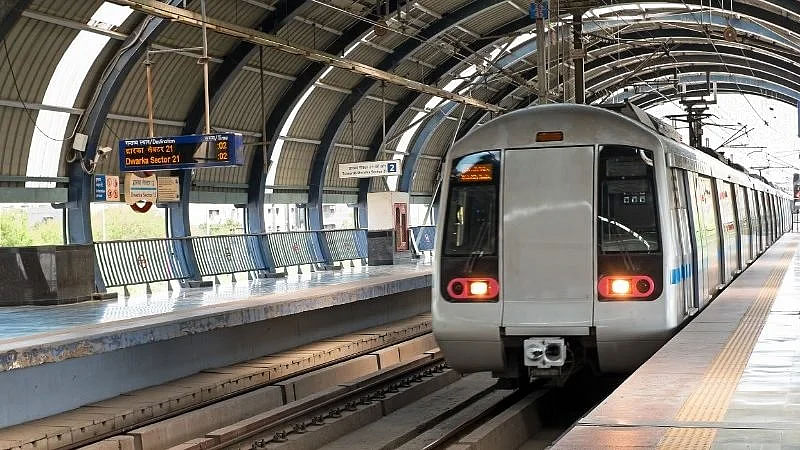 Mumbai: MMRDA to beautify Metro Line 2A between Dahisar and DN Nagar at cost of Rs 11.81 crore