MahaRERA's recently released list of 407 projects that ‘lapsed’ in 2021 across the state of Maharashtra includes 388 residential and 19 commercial projects.

ANAROCK Research's deep dive into the data reveals that the 388 of these lapsed projects account for approx. 20,955 housing units, of which 52% (approx. 10,682 units) are already sold. The remaining 10,093 units remain unsold.

The top 5 cities in the state with the maximum lapsed projects are MMR, Pune, Aurangabad, Nagpur, and Satara, respectively.

Santhosh Kumar, Vice Chairman - ANAROCK Group, says, “The RERA registration numbers of these projects lapsed for several reasons. RERA was implemented in 2017, and a year later the IL&FS crisis held real estate - particularly the residential segment - hostage. NBFCs was a major funding source for the real estate industry, with banks reluctant due to rising NPAs. NBFC funding slowed down significantly with the IL&FS crisis."

Private equity funding into the sector also slowed down to a trickle as PE players became skittish and hyper-sensitive to market signals and began exercising immense caution before lending to developers. Grade B and C developers were the most impacted as lending to them was minimal, so construction of various projects was impacted.

Just as funding issues began to get resolved, the pandemic worsened the situation for medium to small players due to disruptions in demand, and the supply of raw materials. In the last two years, buyers have been heavily favouring branded projects; medium-to-small players took the biggest hit, with their projects now accounting for most on the list of lapsed RERA registrations.

"Fortunately, Government-backed funds are now identifying projects that near to completion, and providing last-mile funding," says Santhosh Kumar. "Also, some of the larger developers are taking over and reviving other smaller projects." 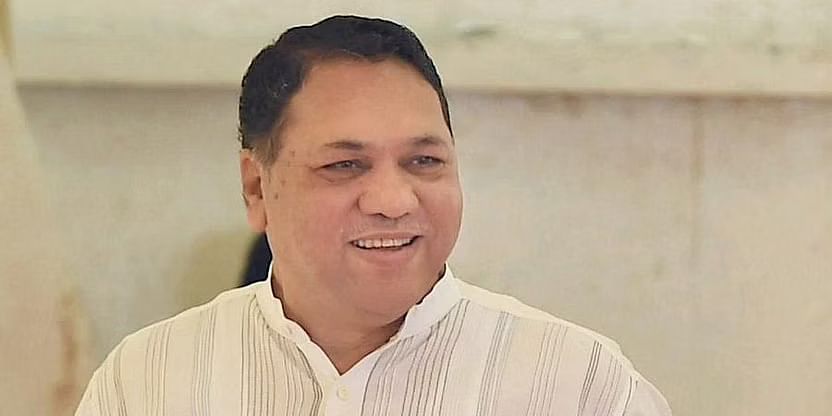