‘Missing Link’ project, bypassing Khandala Ghat section of Mumbai-Pune Expressway, not to be ready until end of 2023: Here's why 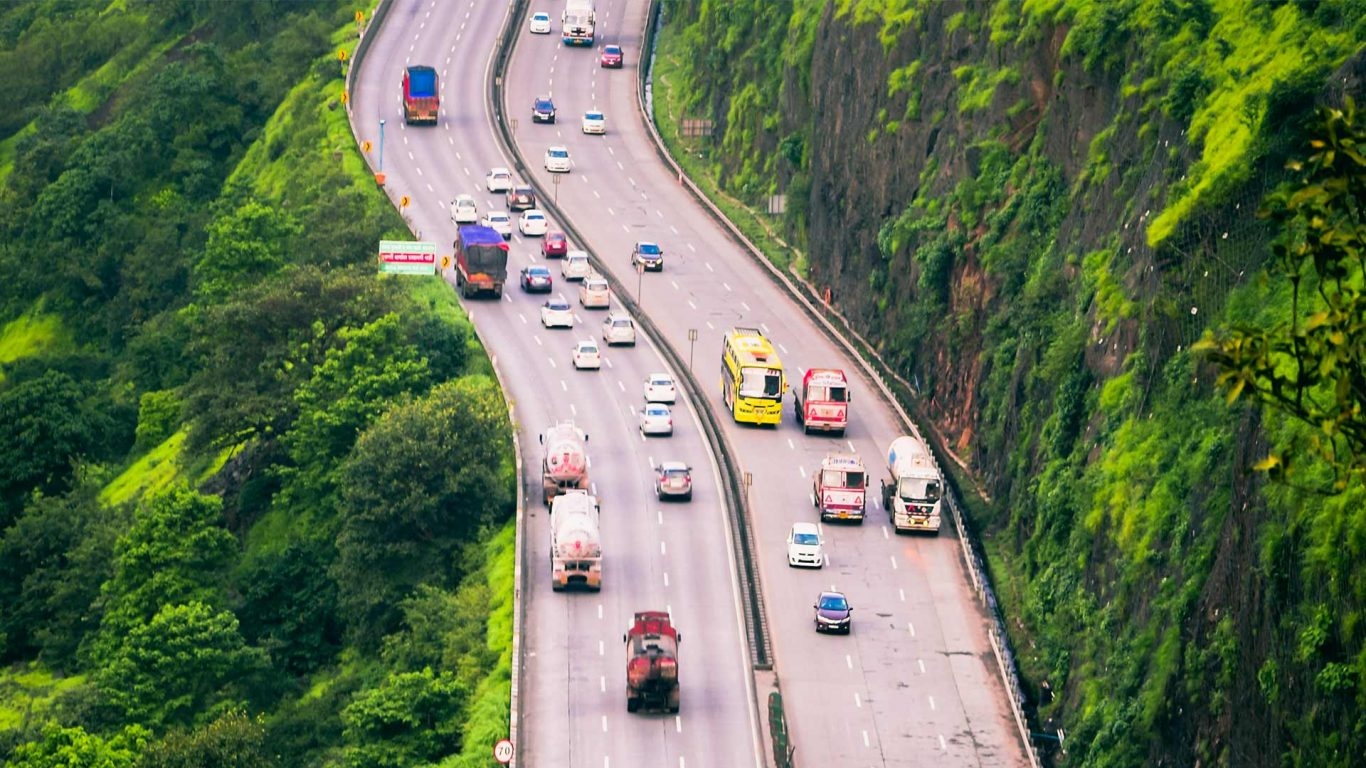 The 19.84-km ‘Missing Link’ project, bypassing the Khandala Ghat section of the Mumbai-Pune Expressway, won’t be ready until the end of 2023. Its earlier deadline was February-April 2023, which had to be pushed back due to the pandemic restrictions. To be built between Khopoli and Kusgaon, the link will bypass two districts, two talukas and eight villages, with the potential of cutting distance of nearly six km between the two cities, eventually saving motorists 25 minutes.

As part of the Expressway augmentation, the Missing Link is one of the top priorities of the Maharashtra State Road Development Corporation (MSRDC), as over one lakh vehicles hit the Mumbai-Pune highway every day. For those who make the trip frequently, this improved connectivity project will go an extra mile.

Carrying out civil works on the project, the MSRDC has had to deal with unprecedented challenges posed by the pandemic, including technical difficulties in the proposed design.

Radheshyam Mopalwar, vice-chairman and managing director of MSRDC, told Free Press Journal that the corporation has been tracking the project progress report regularly. He said, “Communication and meetings are being held more frequently with the appointed contractors to discuss and decide on work strategies. Once commissioned, the Missing Link will provide a major relief to commuters.”

The Mumbai-Pune Expressway was built by the MSRDC, the state’s nodal agency for road projects. Since being thrown open for use in 2002, it has become a high-speed corridor connecting the two cities, making travel easier and safer in the Khandala Ghat section, and has ushered in innumerable development opportunities. The expressway augmentation will further improve the traffic situation, officials believe.

The main objective behind the Missing Link project is to primarily bypass the existing Khandala Ghat section, which, of late, has been a site of landslides during the monsoon. Currently, the Mumbai-Pune Expressway and the NH-4 meet near Khalapur toll plaza and fork out near the Khandala exit. The section from Adoshi tunnel to Khandala exit is a six-lane road, but traffic of a 10-lane road (six-lanes of the Mumbai-Pune Expressway and four lanes of NH-4) plies on this section, resulting in heavy traffic. Moreover, during the monsoon, incidents of landslides are reported, causing additional congestion on this stretch. This results in decreased speed and increased travel time. Heavier traffic during weekends is another issue.

The length of the existing Pune-Mumbai Expressway section from Khopoli exit to Sinhgad Institute is currently 19 km. This distance will be reduced to 13.3 km after construction of the Missing Link. This link would start at Khopoli and lead to Kusgaon at the Pune-end of the expressway, through an interchange. The total length of the expressway from Mumbai to Pune will be reduced by six km, reducing travel time by 20-25 minutes.

An MSRDC official said work is currently being carried out through Adit tunnels. In this project there are three Adits. Generally, an adit is a nearly-horizontal passage or tunnel that provides access to and from underground work in a tunnel. It also facilitates ventilation in the tunnelling area. As there are level differences in the Ghat section owing to the hilly terrain, the path is uneven. The official said, “Therefore, the Adit tunnel is of great help. Besides, in this project there are 32 cross passages in the twin tunnels at every 300 metres, of which 10 have been completed so far. The cross passages allow access from one tunnel to another in an emergency like a car breaking down or for maintenance purposes.”

For speedy implementation of the project, the MSRDC had divided the work into two packages. Package-I consists of two eight-lane tunnels of 1.75 km and 8.92 km, respectively. Package-II comprises two eight-lane viaducts of 790 m and 650 m, respectively, and capacity augmentation (six-lane to eight-lane) of the existing Pune-Mumbai Expressway from Khalapur toll plaza to Khopoli exit (6.5 km).

Contractors for the project:

The Hyderabad-based Navyuga Engineering company has been allotted the Package -I work that comprises two tunnels. The work contract was allotted in February 2019. Afcons Infrastructure has been awarded the work of Package II that comprises viaducts. The work order was given in March 2019.

Both contractors were allotted a work period of 36 months, with civil works on both packages expected to complete by April and March 2023. However, the coronavirus-induced lockdown resulted in migration of labourers, and the project deadline was extended by six to eight months, MSRDC officials said.

Land acquired for the project:

For the right of way, 128.0295 hectares of land has been acquired, of which 74.7102 hectares is forest land, for which necessary permissions were taken in June 2019. Permission from the state’s Environmental Impact Assessment Authority was granted for carrying out work on forest land. In lieu of the affected forest land, which involves felling of 5,500 trees, the MSRDC is required to plant 40,000 trees on the unoccupied land around the expressway. These trees will be looked after for five years. In addition, the authority has given an equal piece of land in Jalna to the state forest department, for which it paid Rs 25 lakh per hectare for afforestation activity.

The concession period on toll collection rights on the expressway, which was till May 2030, has been extended to April 2045, following the new Missing Link project. Last year in April, the MSRDC sold out the toll rights of the expressway for 11 years for Rs 8,534 crore and the upfront payment was Rs 6,500 crore.

This toll money is being utilised for repayment of the Mumbai-Pune Missing Link (augmentation) project cost. The MSRDC has been authorised by the state to increase the toll rates by 18 per cent after every three years. IRB (Ideal Road Builders) is the toll collection appointed agency for the expressway.

The Missing Link execution has been approved on the Engineering, Procurement and Construction (EPC) model, at an estimated cost of Rs 6695.36 crore.

Over Rs 130 crore will be spent only on fire safety measures and rescue equipment inside the twin tunnels. These include sprinklers, smoke detection alarms, quick response vehicles, among others. In case of a fire inside the tunnel, until the fire brigade reaches the emergency rescue spot, the sprinklers will automatically douse the fire.

In 2020, Chief Minister Uddhav Thackeray and state urban development minister Eknath Shinde, along with MSRDC project officials, visited the project construction site and took a review of the ongoing work.

Before starting the actual work on the viaducts, general wind testing of a prototype structure is carried out.

The MSRDC conducted similar testing while constructing the cable-stayed Bandra Worli Sealink. Currently, it is reviewing the comments given by a Canada-based agency on wind tests related to the Missing Link viaducts.

Asked about this, Mopalwar said, “We want the best quality structure to be built, and there are four stages – wind testing, proof consultant, the IIT, and authority engineers – and only after taking all recommendations and eliminating all technical problems, the work will begin. However, the project comprises various other components like tunnels, on which the work is going on at speed.”