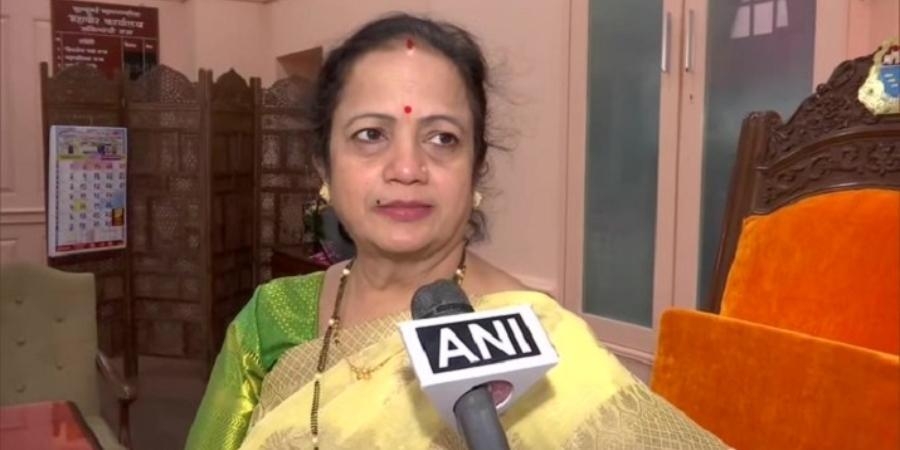 Mumbai Mayor Kishori Pednekar on Friday received a letter threatening to kill her and her family after which she promptly lodged a complaint to the Byculla police station.

The one-page letter contained abusive language and identified the letter writer as one Vinay Mhatre.

Pednekar told reporters that the letter written in Marathi was left in her mailbox at her Byculla residence. It mentioned that she should not mess with 'DADA' or else she will face dire consequences.

The Mayor said that the letter was posted from Panvel. She said she will not be cowed down by such threats.

Pednekar also wrote to Home minister Dilip Walse Patil from the NCP to apprise him of the threat. "The language is very abusive and also shamefully outraging the modesty of a woman," she said.

She also sought additional security for her and her family and wrote a separate letter to the Mumbai Police commissioner and sought action in this regard.

The threatening letter has added to the ongoing row over BJP MLA Ashish Shelar’s remarks against the Mayor. Shelar was arrested and released by Marine Drive police after Pednekar lodged a formal complaint against the BJP leader. The BJP leader on Thursday moved the High Court seeking to quash the FIR.

Last year too, an unidentified caller had called Pednekar’s official phone number, attended by her assistant, and threatened to kill her. She had filed a police complaint in December last year and the man was later arrested in January from Jamnagar in Gujarat.