Mumbai: Man stabbed to death, one of two accused nabbed in Tardeo

Mumbai: Man stabbed to death, one of two accused nabbed in Tardeo | Unsplash

A 21-year-old man was allegedly stabbed to death by two persons at Tardeo in central Mumbai following a scuffle, police said on Friday.

The incident took place in the Ambedkar Nagar area around 4 am on Thursday, they said.

"A scuffle broke out between the accused and the victim, Dharmesh Baria, following a heated argument over some issue. The accused were under the influence of liquor," a police official said.

The accused duo attacked Baria with a knife, in which he suffered grievous injuries. He died before he could be admitted to a hospital, he said.

While one of the accused has been apprehended by Tardeo police, his accomplice is still absconding, the official said.

Read Also
'If I could buy a house in Mumbai, it's only because of dance': Paul Marshal 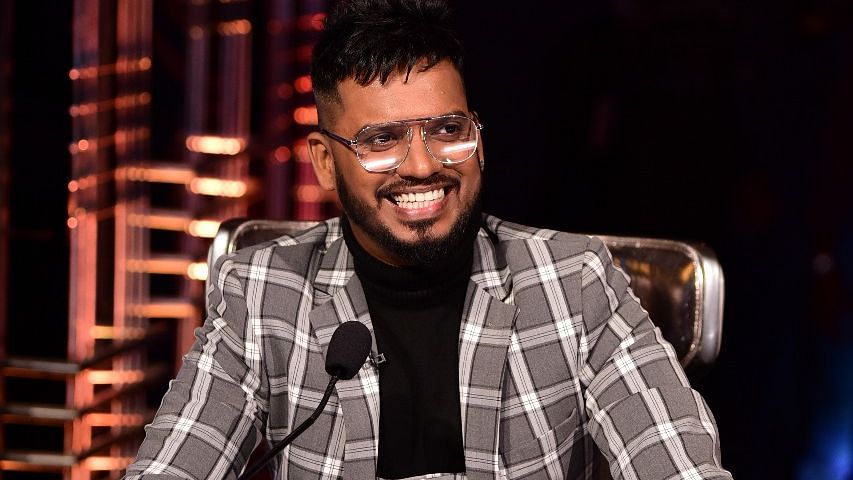 HomeMumbaiMumbai: Man stabbed to death, one of two accused nabbed in Tardeo