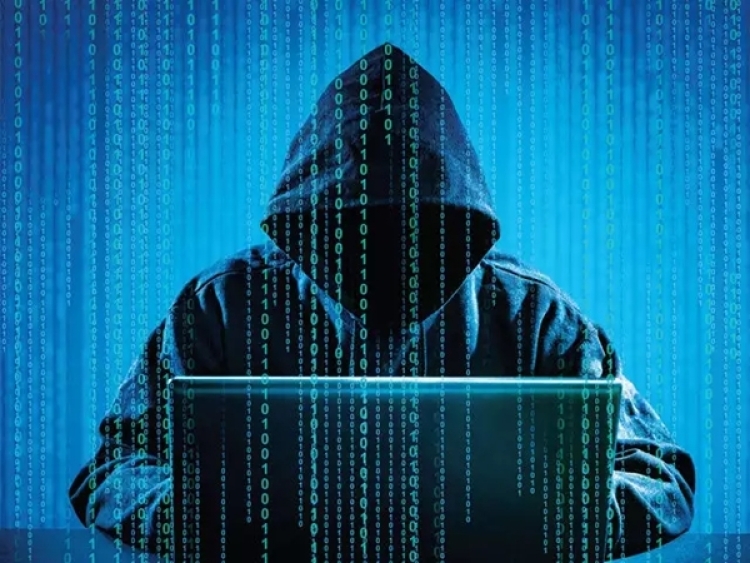 In a new type of cyber fraud, the accused are targeting victims by luring them to invest money into ‘online tasks’ purportedly given by reputed retail giants with a promise of hefty returns in a work-from-home set-up. Falling in one such trap, a 55-year-old Charkop resident lost Rs 7.19 lakh in a span of three days, but was made to believe that he had earned a commission of over Rs 4 lakh. A case of cheating and impersonation has been lodged at the Charkop police station.

According to Charkop police sources, the complainant, a self-employed man, received a WhatsApp message with a job offer in a WFH set-up, wherein he would be eligible for hefty commissions upon completion of online tasks given by online retail giants. The victim fell for the con and sought the user-ID and code to get on with his tasks. The fraudster asked the complainant to first deposit a small sum to initiate the assignments, which he completed and was made to believe that he had earned a commission.

Further luring the man with handsome returns, the fraudster asked the complainant to make a series of transactions over three days to the tune of Rs 7.19 lakh, promising him a total of Rs 11.36 lakh, of which Rs 4.19 lakh was his commission. When the complainant asked the fraudster for the payment, he was asked to pay a sum of Rs 2 lakh to release the money.

The complainant declined as had already taken a loan to arrange for funds. Then the fraudster asked him to either wire Rs 2 lakh or not bother contacting him again, severing all communication. Realising that he had been duped, the man approached the Charkop police and lodged a complaint, acting on which an FIR was lodged on Wednesday and further investigation is underway to nab the accused.