The accused, identified as Sagar Raut, a resident of Vasai-Virar locality, had sent a friend request to a 38-year-old Bhoiwada-based woman (identity hidden) some months ago.

A 42-year-old man has been apprehended by the Mumbai Police on Wednesday for allegedly duping a woman in the name of a fake financial scheme of Rs. 2.30 lakh after befriending her through the social media platform.

The accused, identified as Sagar Raut, a resident of Vasai-Virar locality, had sent a friend request to a 38-year-old Bhoiwada-based woman (identity hidden) some months ago. She accepted the request thinking of him as a good person and even shared her number ‘as a friend’. However, she didn’t know back then that this friend had other intentions.

Raut tried to establish an image of a good friend by sharing several details about his life, including the guru or godman he follows. “He knowingly said about the guru because the complainant too was a follower of that guru,” said an official at Bhoiwada police station, where the case is registered.

One day while both were having a regular conversation, he asked her to invest some money in a made-up financial scheme and promised her a return of Rs. 20,000 every month for the investment. “He sweet-talked his way out and made the woman send him Rs. 2.30 lakh for a fake investment scheme. Immediately after receiving the amount, he started ignoring her calls and texts,” said the official.

Senior Police Inspector Jitendra Pawar of the Bhoiwada Police said that after smelling a rat, she approached us. “We made her contact him again and told him that she is interested in investing more money. The accused fell into the trap and asked her to meet at Thane,” Pawar said to this newspaper.

The police arrested Raut at Thane and brought him in custody at Bhoiwada. Raut was charged with cheating among other relevant sections under the Indian Penal Code (IPC). 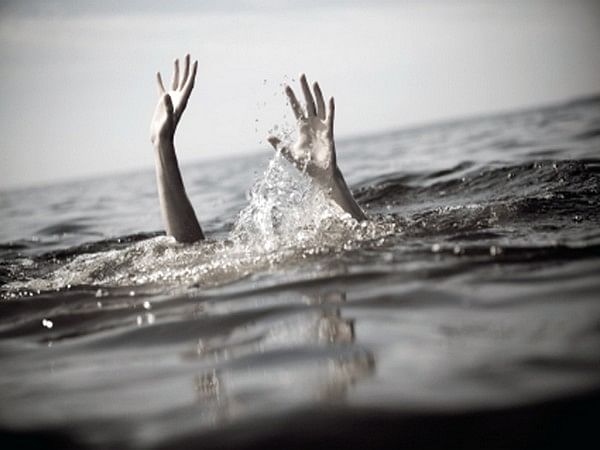