Mumbai: Man dies during raid on video parlour in Mulund

A 57-year-old man died during a raid on a video parlour by police in suburban Mulund on Thursday, an official said.

The victim was identified as Dilip Raoji Shejpal and a case of custodial death has been registered at Mulund police station, he added.

The social service branch of the crime branch raided the parlour which was allegedly operating illegally around 5 pm, the official said.

Shejpal was among those who were detained while playing video games inside.

He began to feel unwell and was rushed to hospital but was declared dead before admission, the police official said, adding that further probe was on. 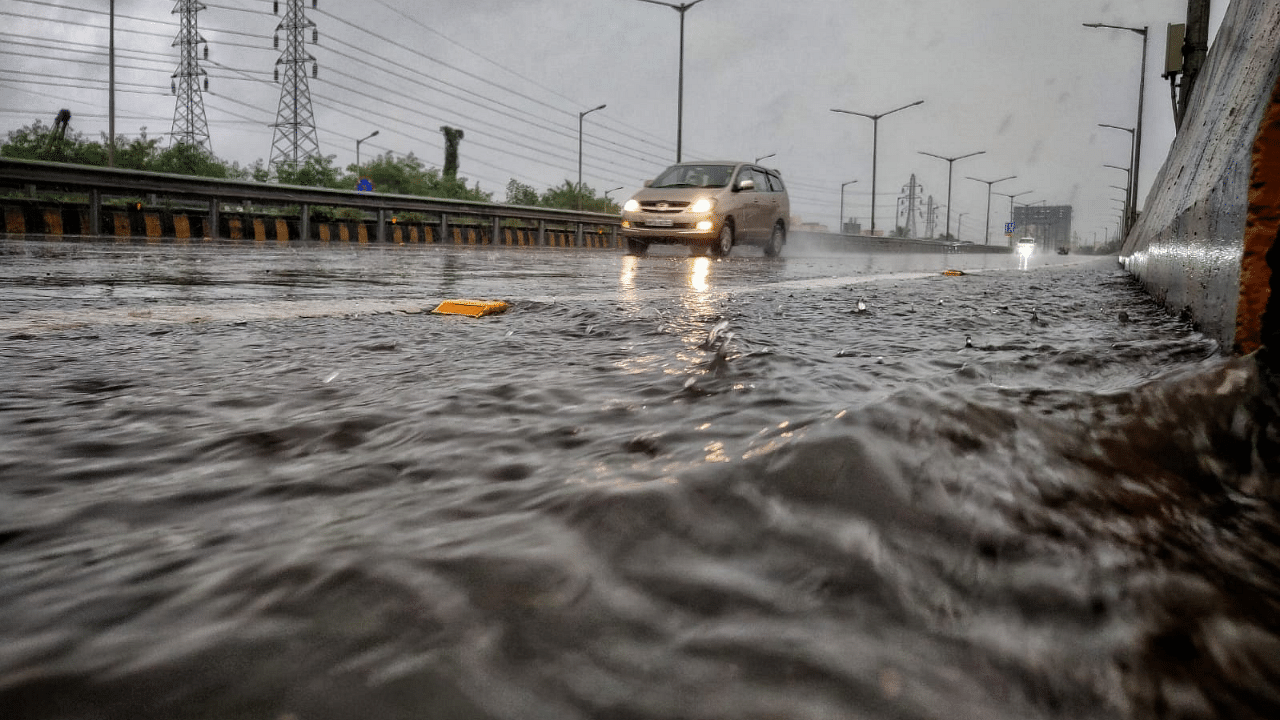 HomeMumbaiMumbai: Man dies during raid on video parlour in Mulund