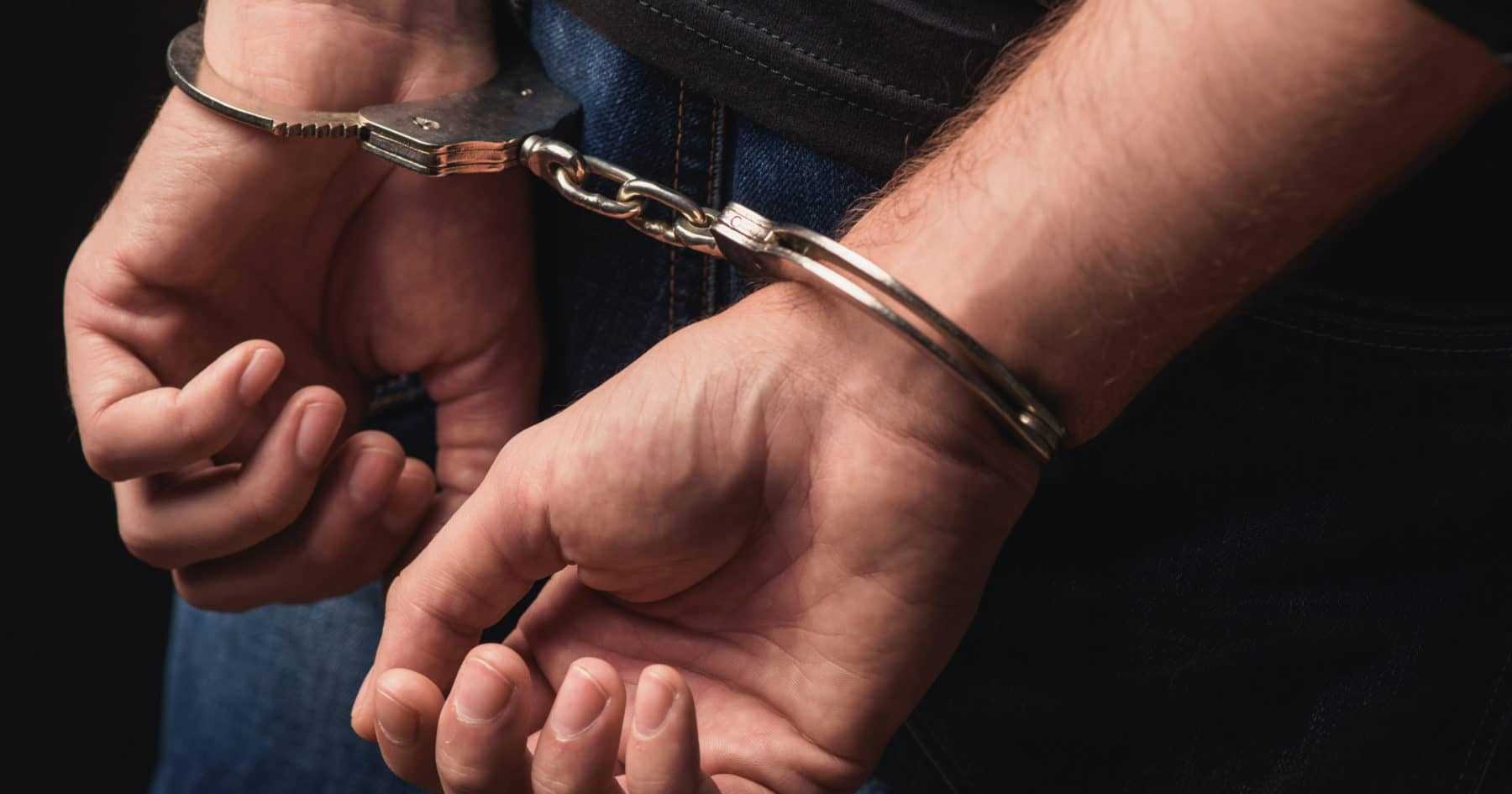 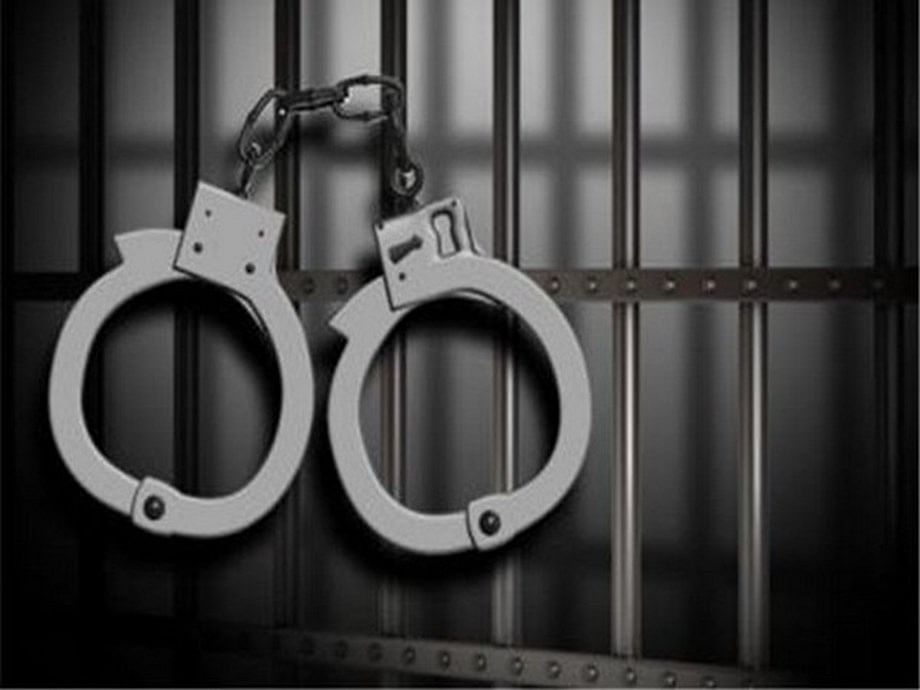 A 57-year-old jeweller was attacked by his acquaintance over a previous monetary rivalry in Meghwadi, Jogeshwari (East), on Friday. The accused attacked the jeweller using a saw. A scuffle broke out between the duo, where both sustained injuries. Meanwhile, a case of attempt to murder has been lodged and investigation is underway.

According to the Meghwadi police, the complainant, Shivram Merlekar, 57, a resident of Jogeshwari (East), owns a jewellery store near Datta Tekdi on the Jogeshwari Vikhroli Link Road (JVLR). On Friday evening, at around 8.45pm, when Merlekar was closing the store, the accused, Bhushan Patankar, approached him. Sources said that there was a fallout between the duo, as Merlekar allegedly owed Patankar money.

The police said, when Patankar asked money to buy liquor, Merlekar denied. A scuffle broke out between the duo after a heated argument. Within no time, the accused allegedly picked up a saw and attacked the jeweller. The police sources said that Patankar used a saw to attack Merlekar on the head and also used stones. Merlekar then struck back to defend himself.

The witnesses, who saw the incident, immediately rushed the duo to the hospital after they were seen bleeding. The police were informed. They recovered the saw used in the crime. Patankar claimed that the attack was not premeditated. The police will probe the motive and whether Merlekar owed his attacker any money.