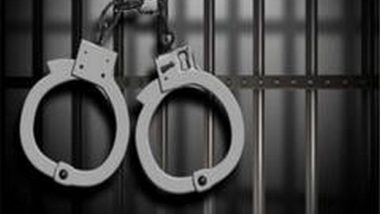 Mahim Police has arrested a 30-year-old man on charges of sexually assaulting and blackmailing a woman whom he had given false promise of marriage.

The man identified as Abdul Sufiyan Hijfur Rehman Sheikh was arrested on the basis of statements given by the victim.

A case under sections 376(2) (rape) and 384 (extortion) of the Indian Penal Code (IPC) was filed after which Rehman was arrested and produced before a court from where he was sent to five-day police custody.

The woman had in her complaint to the police alleged that she had befriended Sheikh at a gym a few months ago and the man had raped her multiple times after promising to marry her. He had also blackmailed her by threatening to make public intimate pictures and videos of the woman and took 120 gm of gold and money from her.

She also later got to know that Sheikh was a married man and fed up with his threats, the victim filed an FIR at the nearest police station.

The accused was arrested from Dharavi and police is investigating to determine if the man was involved in similar cases in the past. 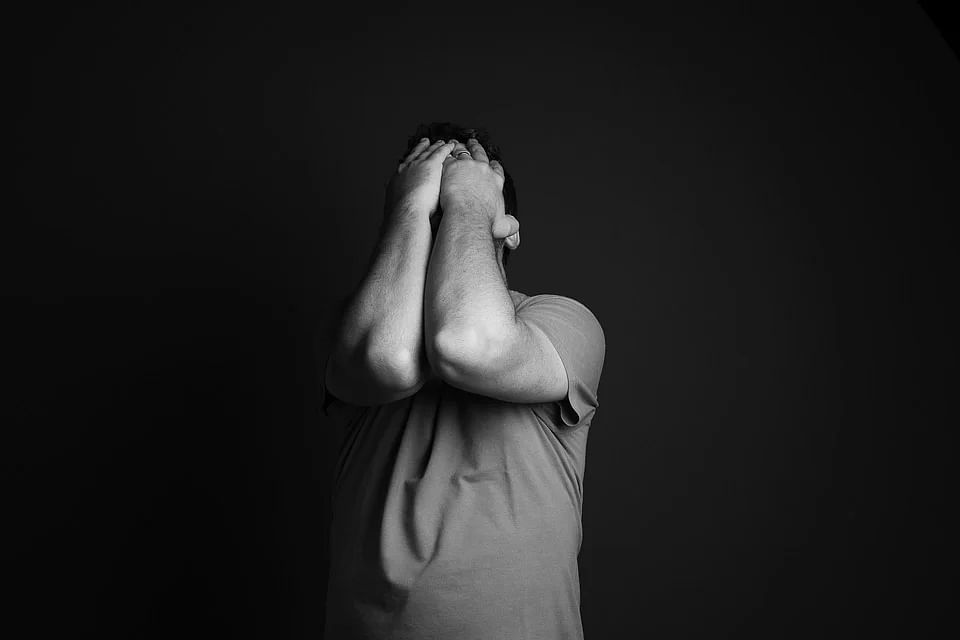