The last time the BJP MP remained present before the court was in November last year.

BJP MP Pragya Thakur, prime accused in the 2008 Malegaon blast case on Thursday made a surprise appearance before a special court conducting the trial as the Anti-Terrorism Squad (ATS) officer who arrested her was testifying before the court.

While the officer’s examination by the prosecuting agency National Investigation Agency’s (NIA) prosecutor Avinash Rasal was completed on Tuesday, Thakur’s advocate JP Mishra cross-examined the officer on Thursday. His cross-examination will continue today.

Apart from arresting Thakur, the officer had also arrested three other co-accused of Thakur - among them Ramesh Upadhyay and two others Shivnarayan Kalsangra and Shyam Sahu, both of whom have been discharged from the case. 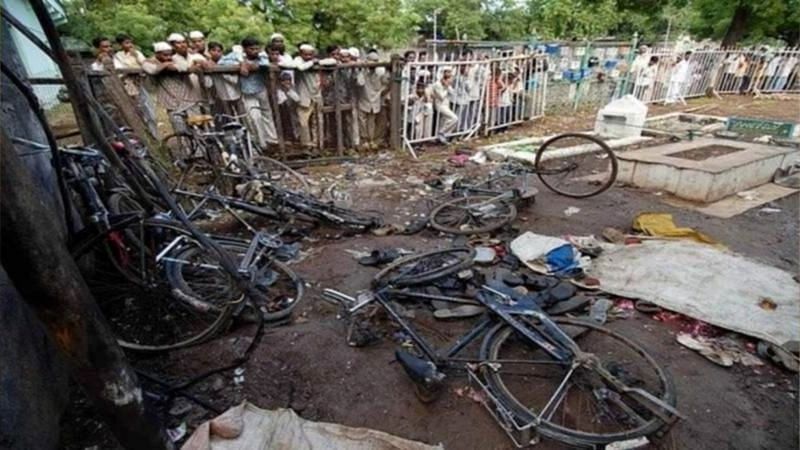 The officer had also recorded five statements of persons from Gujarat - including the distributor and financer of the LML Freedom bike that was traced to Thakur in which the explosive was allegedly placed. He had also recorded the statement of an RTO officer of Surat regarding the same vehicle.

On Sep 29, 2008, an explosive placed in the two-wheeler at Bhikku Chowk in Malegaon in the state’s Nashik district had gone off. It had led to the deaths of six persons and injured over 100 others. 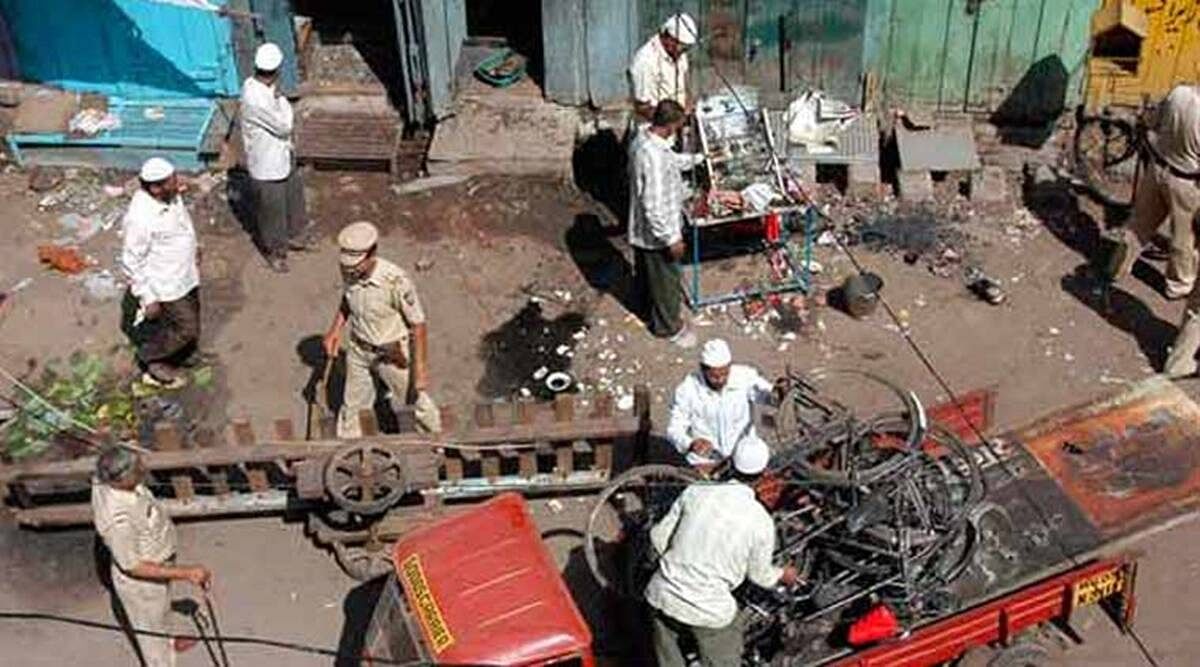