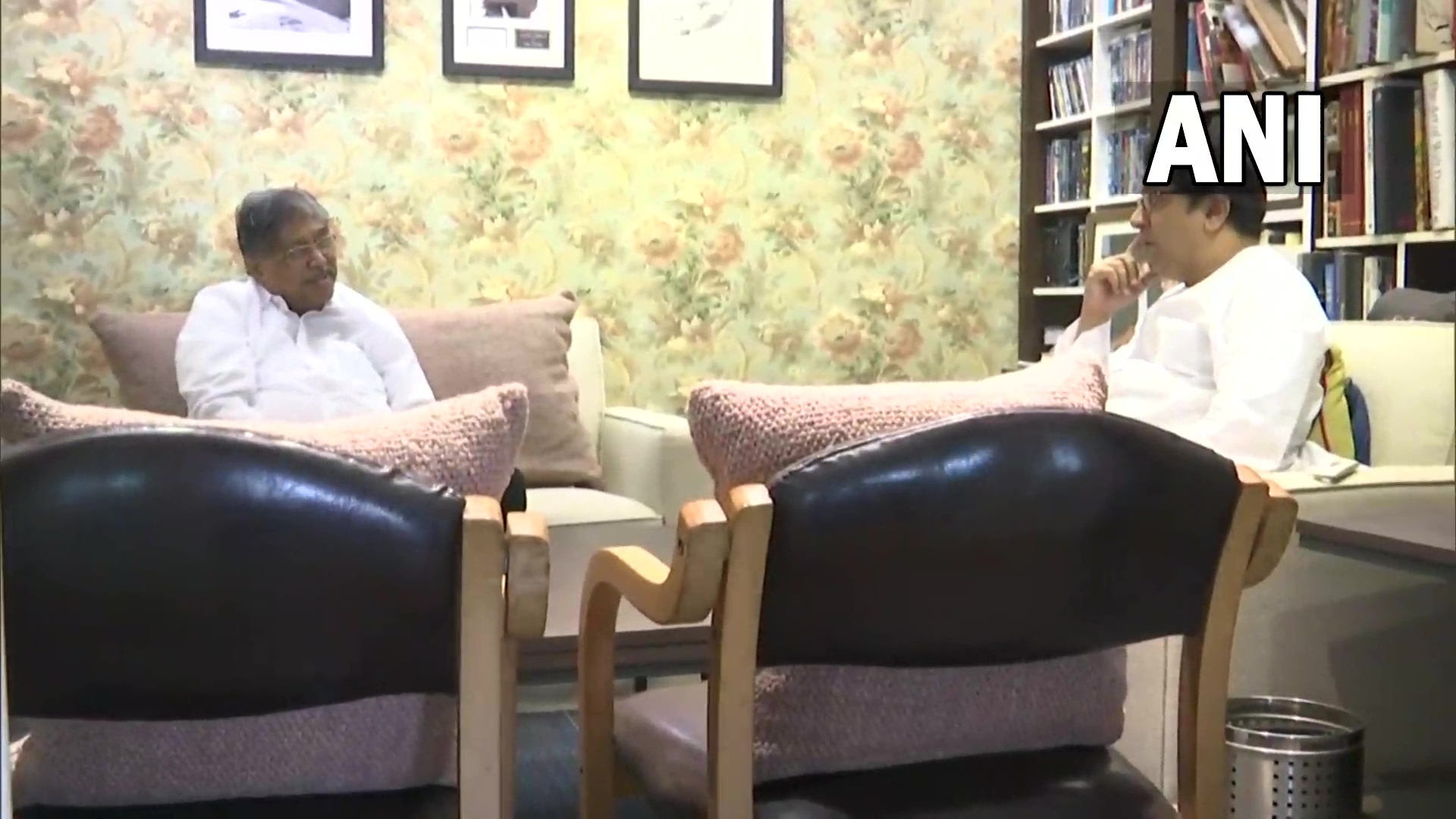 Maharashtra BJP president, Chandrakant Patil on Friday ruled to any alliance between Bharatiya Janata Party and MNS for 2022 Brihanmumbai Municipal Corporation (BMC) polls that are scheduled to be held in February next year.

"Currently, there is no proposal of BJP and MNS going together in 2022 Brihanmumbai Municipal Corporation (BMC) polls, said Maharashtra BJP president, Chandrakant Patil after meeting Maharashtra Navnirman Sena (MNS) chief Raj Thackeray at the latter's residence in Mumbai on Friday.

Several MNS leaders were also present in the meeting.

However, Patil ruled out any alliance between both parties for the upcoming Brihanmumbai Municipal Elections, which are due in February next year.

He said, "There is no proposal of BJP and MNS joining hands and contesting the municipal corporation elections." Patil also that Thackeray is of the view local residents should be given priority while giving jobs in the state. "He told me 'if he goes to Uttar Pradesh or Kashmir, he will demand 80 per cent reservation in employment for the residents of the state.'" 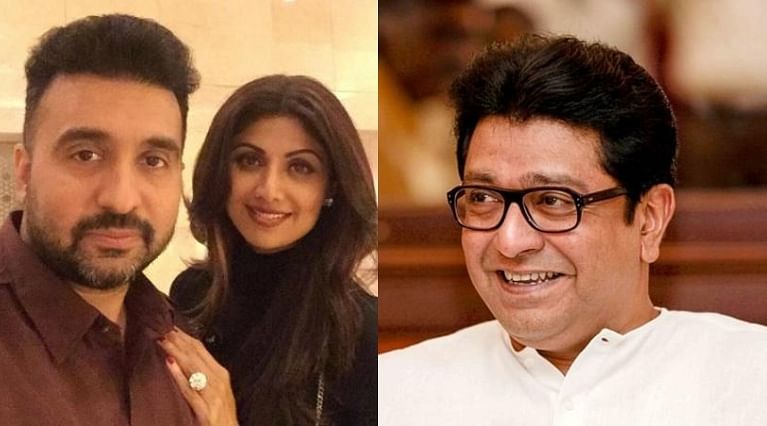 'I am not Raj Kundra to give a shot': MNS chief Raj Thackeray mocks Shilpa Shetty's husband; watch...