The residents have demanded transit accommodation through their local MLA and MP to MHADA and the housing department.
Staff Reporter 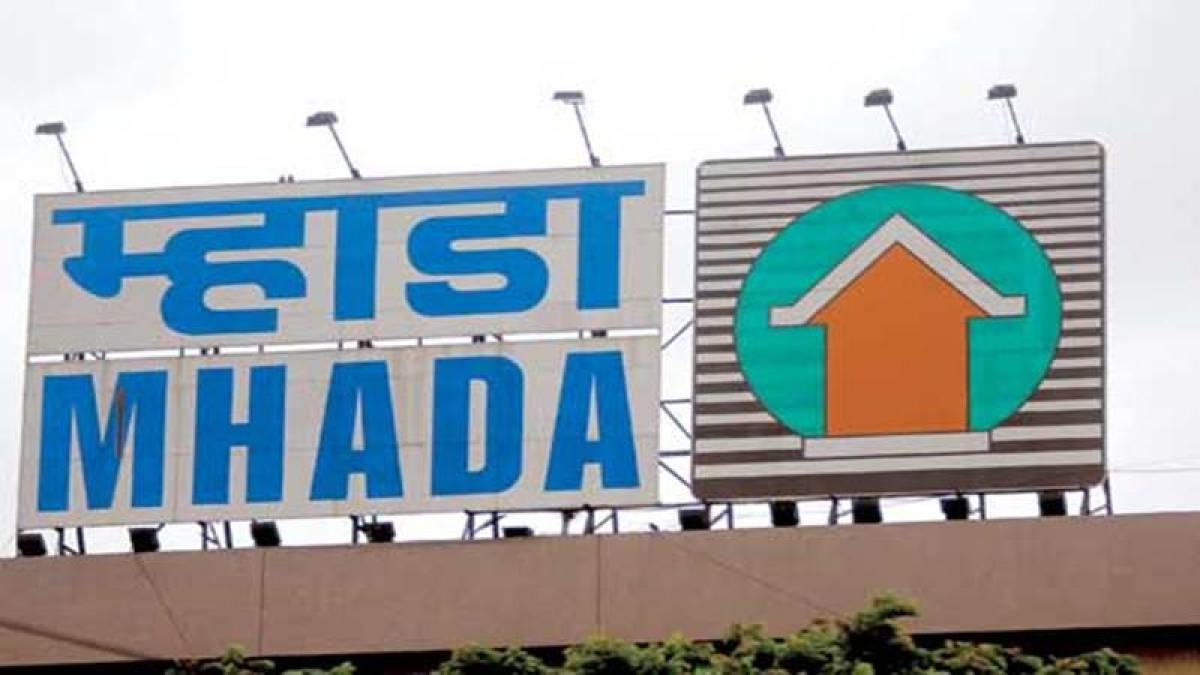 The State Housing Minister Jitendra Awhad on Friday claimed that the letter of intent (LOI) for the much-awaited redevelopment of the Kamathipura housing project, located in South Mumbai, is likely to be issued by March 2022.

If everything goes well and LOI is issued, the Mahavikas Agahdi government will have one more feather in its hat.

Minister Awhad on Twitter said, "That means in Mahavikas Aghadi government's, tenure total four housing projects will be put on track which was hampered. The four projects will be BDD Chawl, Patra Chawl, Motilal Nagar and the Kamathipura redevelopment project. It will be a lifetime achievement and housing and MHADA is all set to get in."

A meeting about Kamathipura redevelopment with local legislator

Amin Patel and MHADA officials were held in presence of the housing minister recently, wherein a detailed plan prepared by architects was said to be ready and presented.

"Prominent developer of Mumbai has agreed to develop Kamathipura as a business venture and more important as social responsibility Will be a lifetime achievement." Awhad tweeted.

State Housing Minister Awhad had announced a major cluster redevelopment plan for Kamathipura in February 2020, as reported by this paper. He held meetings with the residents. Now, the minister has claimed that all residents are ready for the proposed redevelopment project.

There are several old buildings in all 14 lanes of Kamathipura standing old and dangerous and are still occupied by residents. The Free Press Journal had reported that though the state had declared about cluster redevelopment plan, which if approved, several builders will be taking up these building redevelopments at the same time. Therefore, the residents believe it will be a challenging task and are concerned about the timely completion of the project especially when several other redevelopment projects are languishing.

Until then, the residents have demanded transit accommodation through their local MLA and MP to MHADA and the housing department. 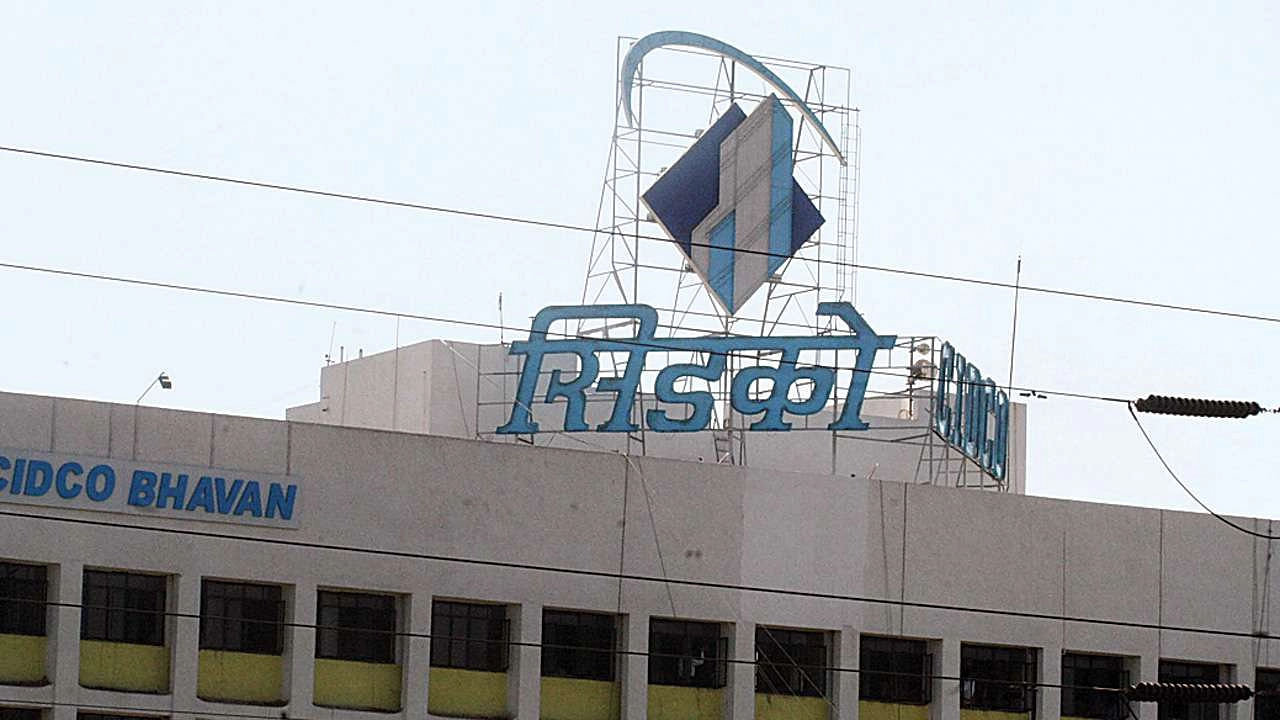