The Railways diverted the slow local services on the fast line which resulted in bunching delaying the fast trains as well.

Local train services of Central Railway (CR) were disrupted due to a technical snag in the overhead wires on Thursday afternoon. As a result, 22 local services were canceled and several got delayed. Many commuters were forced to alight and were seen walking on the tracks toward the next station.

Ramesh Pal, 34, who works as a security guard with a Masjid-based firm said, “My train was halted near Chinchpokli. After waiting for more than 30 minutes I decided to walk because no services were available on the 'up' slow line.” 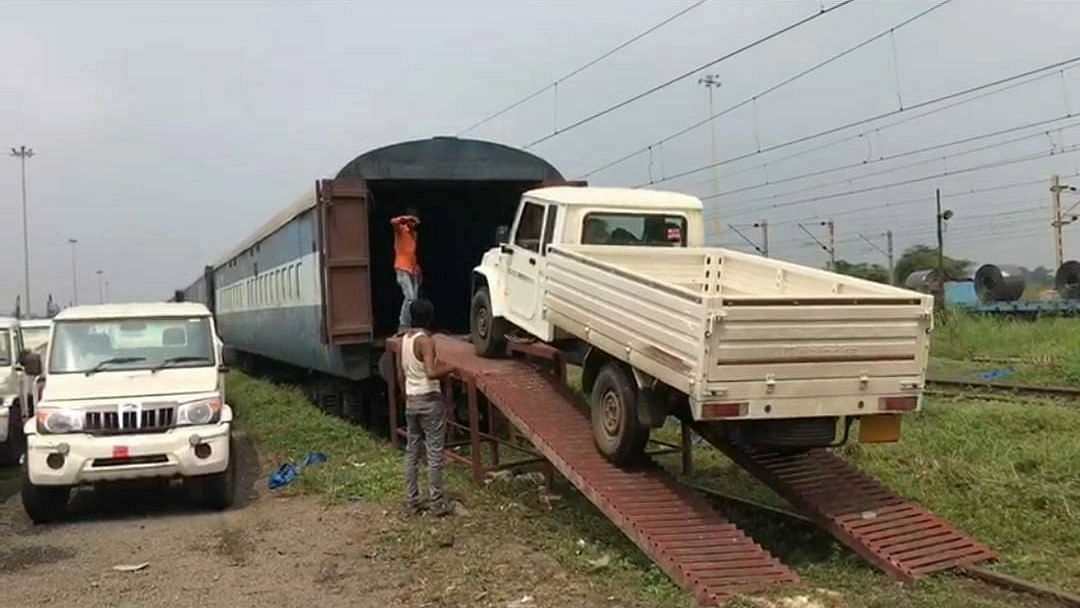