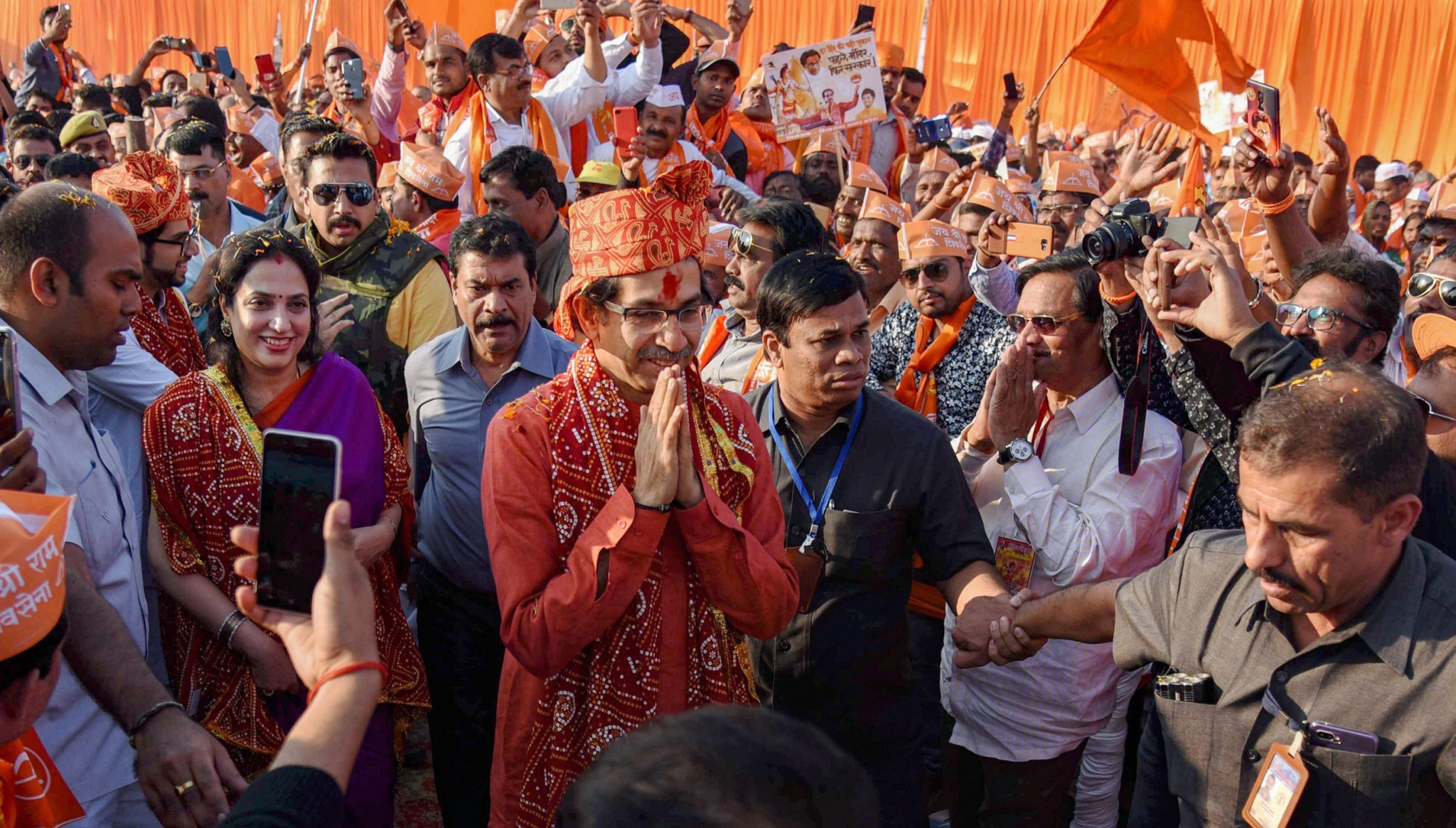 Shiv Sena, which is in alliance with Congress in Maharashtra, has slammed lyricist Javed Akhtar, in its mouthpiece 'Saamana' for the latter's alleged comparison of Rashtriya Swayamsevak Sangh (RSS) and Vishva Hindu Parishad (VHP) with the Taliban, which recently captured Afghanistan following months of offensive and said "linking Hindutva with the Taliban is disrespectful to Hindu culture." In the editorial, Shiv Sena said the people who think that the ideology of RSS and VHP are similar to the Taliban must introspect.

"Nowadays one is comparing anyone with Taliban as the outfit is the biggest threat to society and mankind. Countries like Pakistan and China where democracy doesn't exist are backing the Taliban in Afghanistan because human rights have no place in these countries. But India is a democratic country and respects an individual's freedom so it is erroneous to compare RSS with the Taliban. India is tremendously tolerant in every way," it said.

"For organisations like RSS and VHP, Hindutva is a culture. They want the rights of Hindus should not be suppressed. Moreover, it has never imposed any restrictions on women's rights. But the situation in Afghanistan is heart-wrenching. Many fled from their own country in fear, the rights of women are being suppressed," the editorial claimed.

Shiv Sena said that Javed Akhtar is known for his outspoken statements and has several times attacked extremist views of Muslim society, yet we do not accept the comparison of the Sangh with the Taliban.

"Most of the population of the country is secular and respects each other religious views. We cannot accept the 'Talibani ideology'. In spite of the fact that India being home to a majority of the Hindu population, it is a proud secular country," Shiv Sena said. 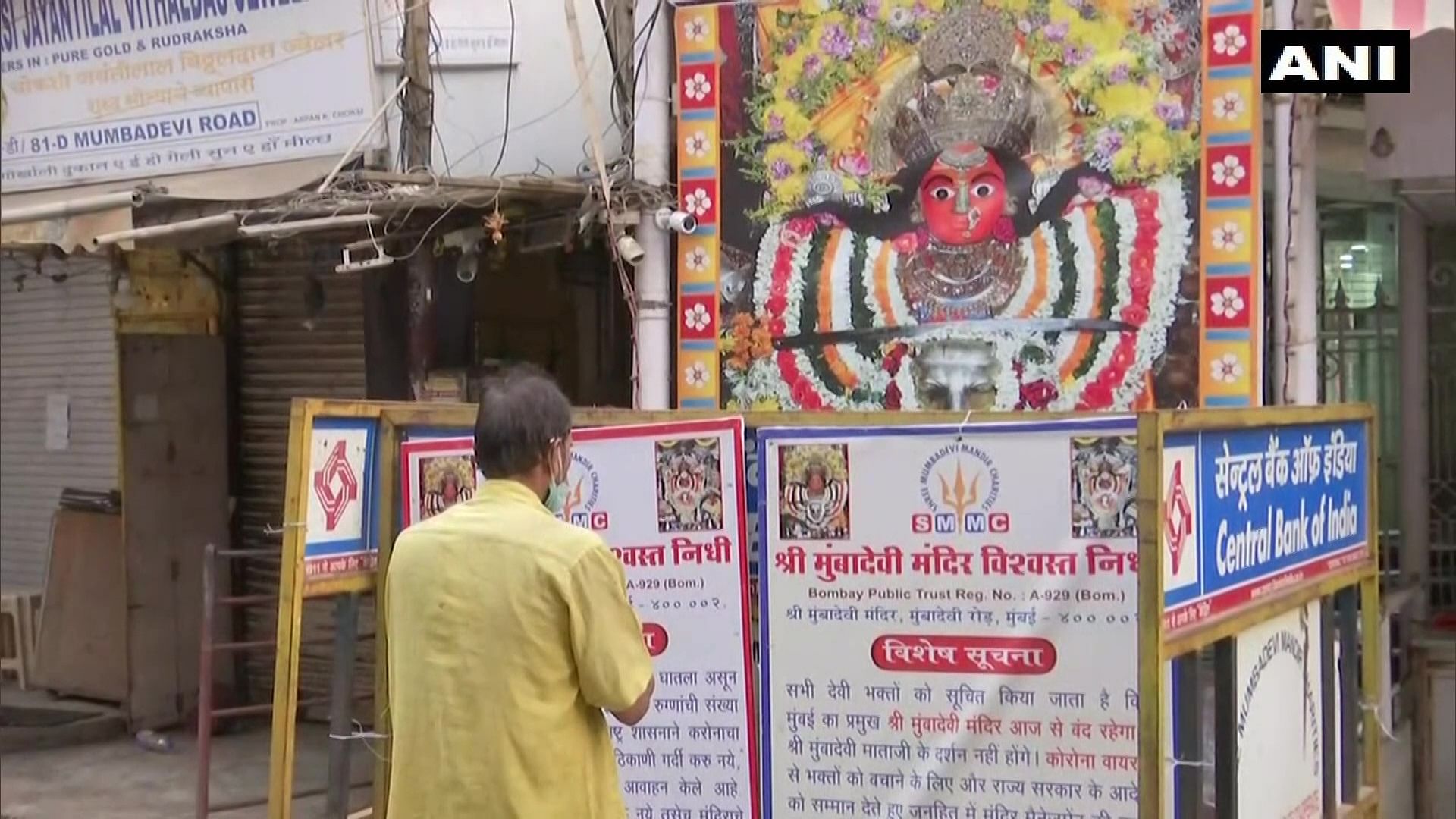