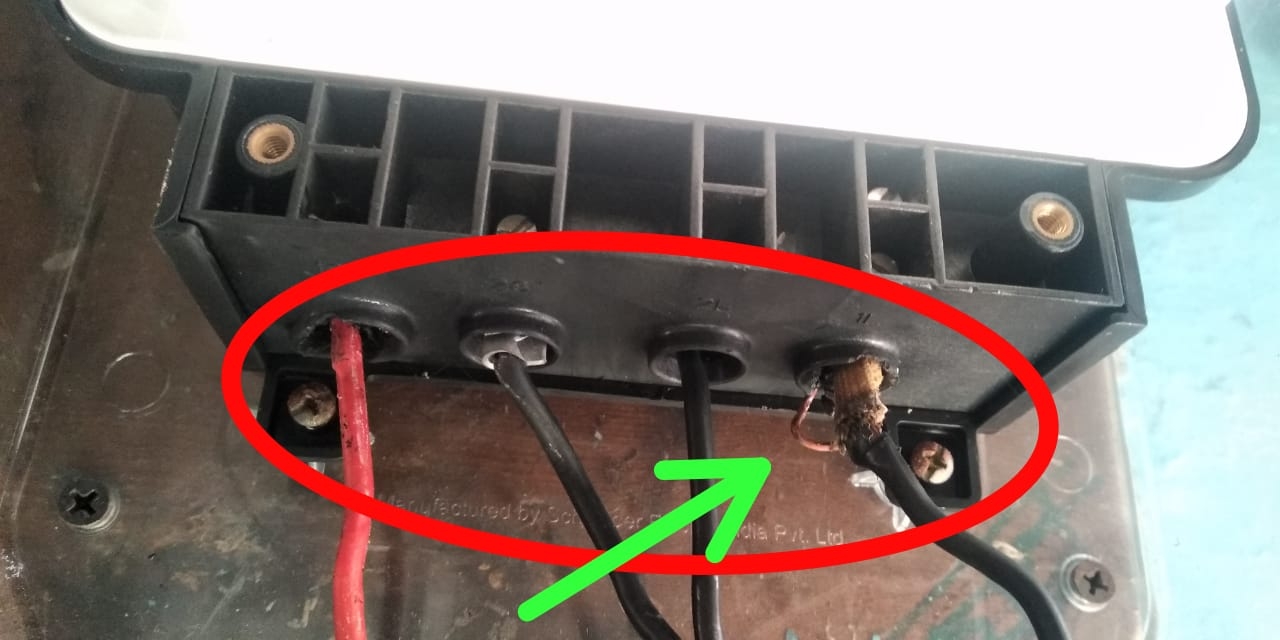 A Thane Industrial Court has said that a linesman creating an illegal power connection was “a serious misconduct”, and upheld the order of a trial court which held that his termination for the reason was not disproportionate punishment by the Maharashtra State Electricity Distribution Company Ltd. (MSEDCL).

The accused, Sunil Raut, had joined the MSEDCL in 1979 and was terminated in 2001. He was found to have provided illegal electricity connection to a construction company whose partners were related to him. He had challenged his termination and a trial court had upheld it as an appropriate decision in 2016.

The Kalyan resident had then approached the Industrial Courtin Thane in a revision plea denying the act of providing illegal connection. He wanted to be reinstated with full back wages. He had contended that the punishment of dismissal was “shockingly disproportionate”, and said that he was dismissed for a false reason.

Industrial court member A Subramaniam, while dismissing his plea, said that he was a linesman and “earned his bread and butter from his job with the MSEDCL”. “Supplying illegal connection is certainly a very adverse circumstance to the financial working of the complainant,” the court said. Putting up an illegal connection goes to the root of trustworthiness of the complainant (Raut) and hence is a very grave and serious misconduct, it stated.

The court noted that he had willfully suppressed his earlier punishment of stoppage of five increments and said that it could not be claimed that he had a clean and unblemished past.