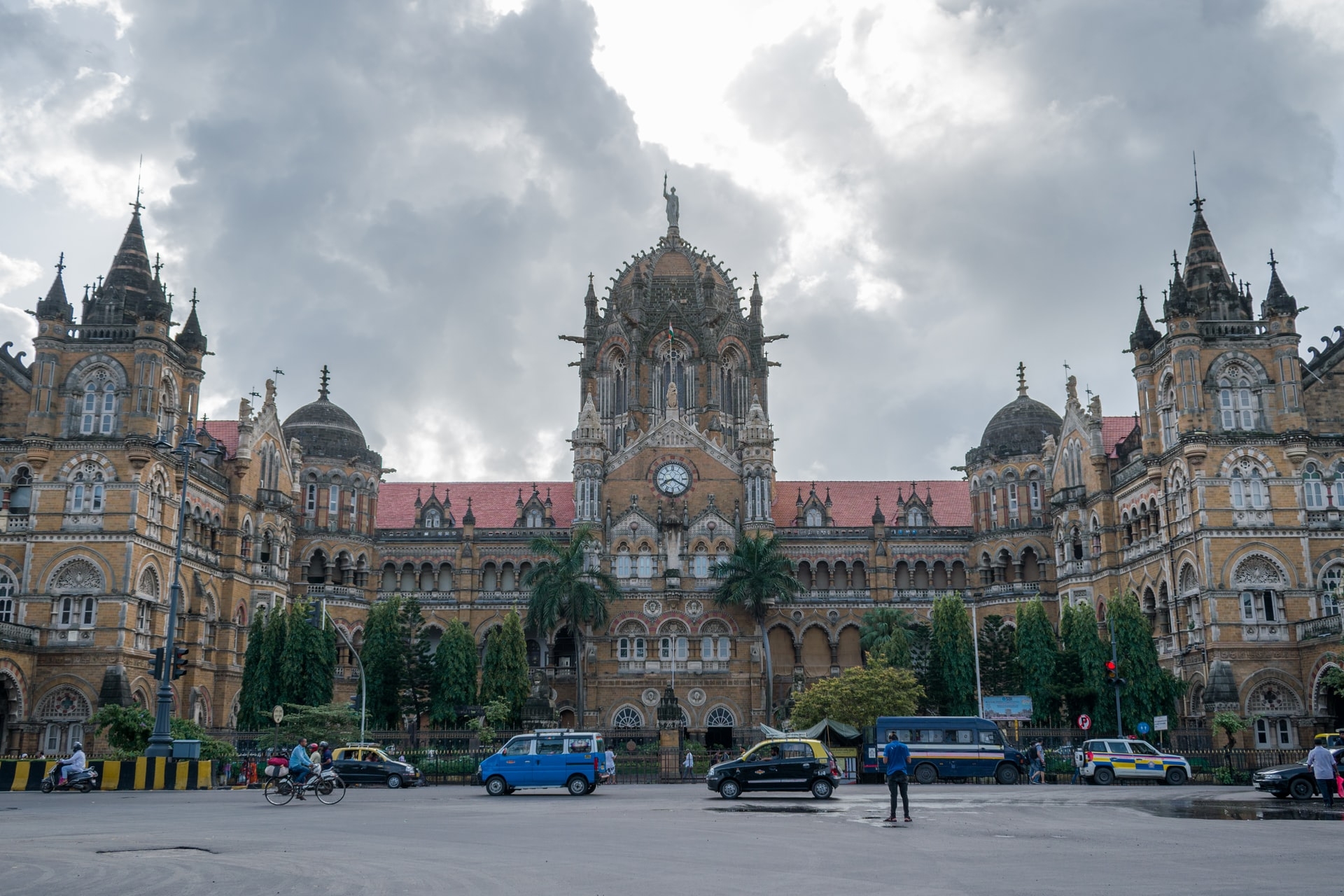 Shiv Sena MP Sanjay Raut on Sunday asked who funded the alleged snooping of politicians and journalists by Pegasus and compared it with the Hiroshima bombing, saying while the attack on the Japanese city had resulted in death of people, the spying by the Israeli software led to "death of freedom".

"The modern technology has taken us back to slavery," Raut said in his weekly column 'Rokhthok' in the Sena mouthpiece Saamana.

He said the Pegasus case is "no different from the atomic bomb attack on Hiroshima".

"One more body has been recovered today. Total 43 bodies have been recovered so far. As per villagers, 30-40 more bodies are trapped under the debris," says NDRF Inspector Rajesh Yewale pic.twitter.com/kBfSZDtlxc 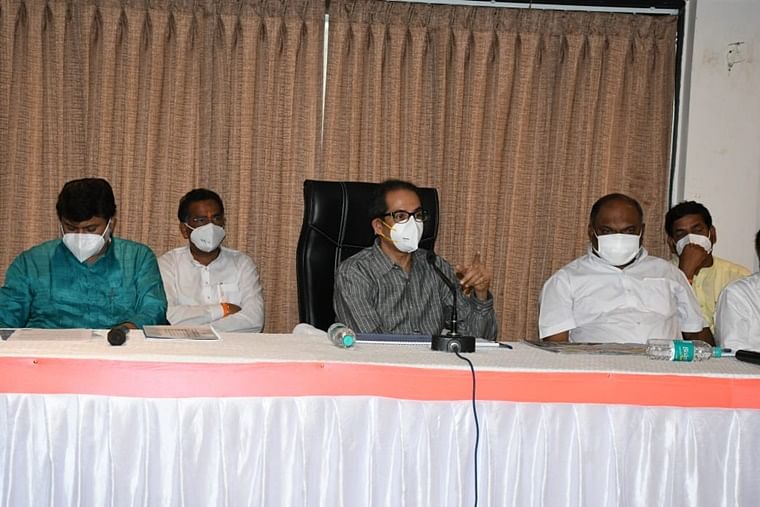 Actress Gehana Vashishth and two other persons, who were summoned by the Mumbai crime branch in connection with a pornography case, failed to appear for questioning on Sunday, a police official said.

Notably, the police recently arrested businessman Raj Kundra, husband of Bollywood actress Shilpa Shetty, in connection with a case, which it said, related to alleged creation of pornographic films and publishing them through some apps.

NCB Mumbai launched an operation at Jogeshwari (E) on the intervening night of July 24 & 25 and seized 1.2 kgs of Charas, an intermediate quantity of Mephedrone along with Rs 17.5 lakh cash. Three persons were arrested. Interrogation of the said accused is going on: NCB pic.twitter.com/Bqrr7jEQwn

Narcotics Control Bureau (NCB) Mumbai has summoned Abu Aslam Azmi, nephew of Samajwadi party leader Abu Azmi, in connection with a drug case. He has been asked to appear before the agency on July 27: NCB#Maharashtra

The flood situation in Kolhapur, Satara and Sangli is still critical. I spoke to CM earlier today. I am going to Satara today and tomorrow I will go to Sangli and Kolhapur. We are constantly in touch with Raigad, Ratnagiri & Sindhudurg officials: Maharashtra Deputy CM Ajit Pawar pic.twitter.com/oNCQOWj98A

The Narcotics Control Bureau (NCB) has arrested three persons from suburban Jogeshwari here and seized from them over one kilogram charas, some quantity of mephedrone drug and cash of more than Rs 17 lakh, an official said on Sunday.

The action was taken as part of a special operation, he said.

"On the basis of a tip-off, an NCB team kept a vigil at Jogeshwari and intercepted three persons, identified as Sameer Mukhtar Sayyed alias Sam Langda, Zakir Sayyed alias Zakir Takla alias Zakir Chikna and Ahmed Shamsuddin Shaikh, from different locations during the intervening night of Saturday and Sunday. Zakir tried to flee by jumping from the first floor of a structure, but was caught by the officers who chased him," the official said.

"The NCB seized charas weighing 1.2 kg, mephedrone in intermediate quantity and Rs 17.5 lakh cash from them," he added.

Death toll in landslides and floods rises to 149 as more bodies recovered, 64 missing

The death toll in various rain-related incidents, including floods and landslides, in Maharashtra rose to 149 on Sunday with 36 more bodies being found in Satara and Raigad districts as rescue operations gathered pace, while 64 people remain missing, the state government said.

So far, 50 people have been injured in these incidents, it said in a statement.

A total of 2,29,074 people have been evacuated from the affected districts in the Konkan region and western Maharashtra, to safer places.