Mumbai: The BMC will reopen both sides of the Kemps Corner flyover from October 15 - two months after it was shut following the landslide in Malabar Hill on August 5, following torrential rain.

On Tuesday, the Mumbai traffic police had only opened the south-bound arm of the Kemps Corner bridge on N SPatkar Road, to facilitate the movement of motorists travelling towards Haji Ali and coming from Opera House and Girgaum Chowpatty. This arm of the bridge would be operational between 2.30pm and 11pm from Tuesday, police had said. 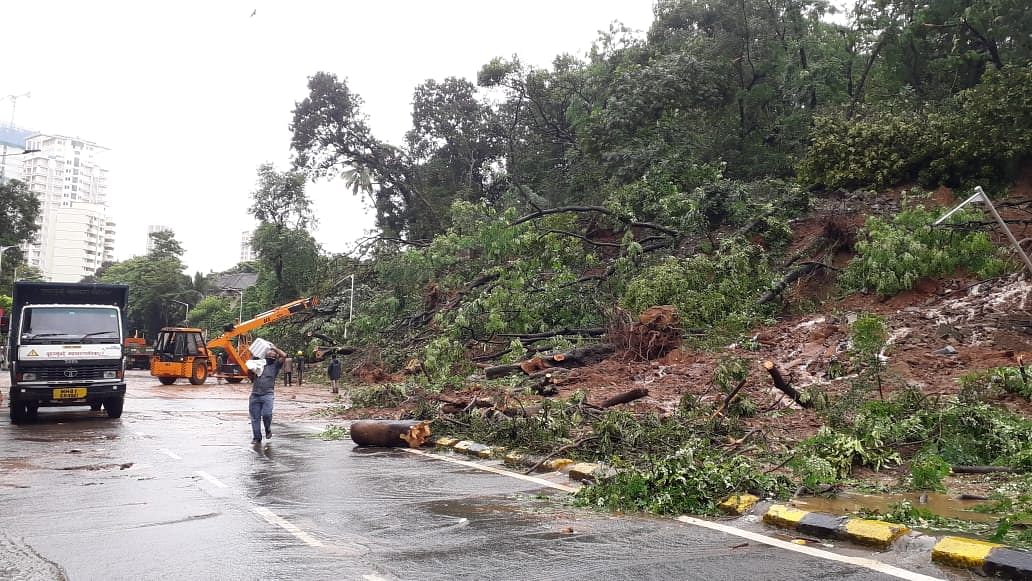 Following the inspection, it was decided to resume vehicular movement from both ways in the flyover starting from October 15.

"The experts have taken a call on reopening the flyover. However, the timings of vehicular movement on the flyover will be decided by the traffic department," said a civic official.

"Motorists had to face severe inconvenience every day. Due to restrictions, they had to go from the slip road via August Kranti Maidan, which took them an additional 40 minutes during peak hours. Now that the flyover will be reopened, they will save at least 20-30 minutes," the official added. 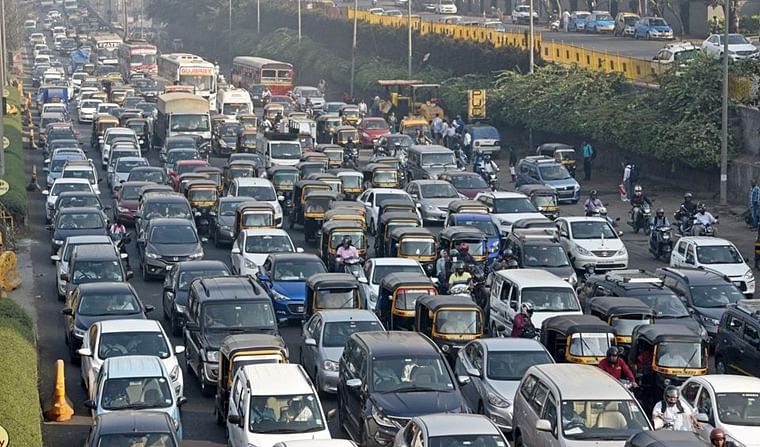