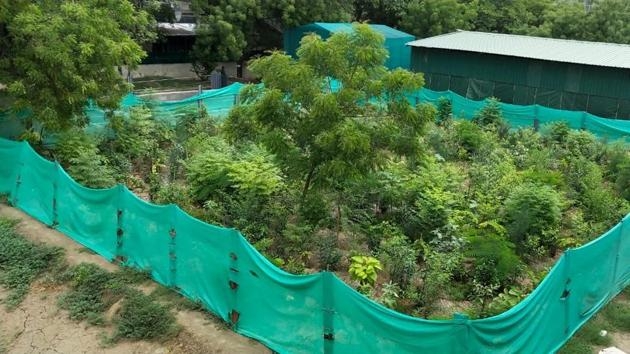 The Mumbai Metropolitan Region Development Authority (MMRDA) has floated a tender for tree plantation on the lines of the Japanese Miyawaki method at Bandra Kurla Complex (BKC) and the total cost of the estimated work is Rs 7.99 lakh.

Experts and activists, however, have a different opinion regarding this initiative. Zoru Bhathena, who campaigned against the previous BJP government’s decision to hack trees at Aarey Colony, said he personally thinks it is more of a hype because they can start with 100 trees being planted in a compact area but eventually only a few trees will survive after they grow.

Bhathena said if one is planting 100 shrubs then they will remain 100 shrubs. “It depends on which trees are being planted. Secondly, if MMRDA has a vacant place in BKC why don’t they transplant the huge beautiful trees that are being affected due to Metro work,” the activist asked. MMRDA said the plantation is a part of compensatory afforestation in lieu of the different Metro projects and other big infrastructure projects that it is carrying out currently.

The stretch of road along the family court at BKC has around 20-30 trees along the divider that need to be transplanted due to the Metro Line 2 work. At a meeting in 2018, it was suggested to transplant these full-grown trees at a nearby place.

Pradeep Tripathi, one of the founder members of Green Yatra, an NGO which has been experimenting and developing Miyawaki method dense forest across India, is of the belief, though, that it is an ideal way to do plantations in urban areas with space crunch.

Tripathi said forests created under Miyawaki grow 10 times faster, 30 times denser, with 100 times greater biodiversity, 30 times better carbon-dioxide absorption, 30 times better noise and dust reduction, 30 times greener surface area, as compared to a monoculture plantation. “So, we get a 100 per cent native, 100 per cent organic and a 100-year-old forest in just 10 years,” he said, adding that four lakh trees have been planted by his NGO in the MMR region.

Nishant Bangera of Muse Foundation and an active participant of Save Powai Lake initiative said the green cover of Mumbai has reduced. He said BKC is partially reclaimed land with too many glass buildings and cement roads, which traps heat. “This makes BKC really very hot. Any initiative that has to do with increasing the green cover would be beneficial for the area and its people, Bangera said, adding that MMRDA should, however, engage and involve local people in such initiatives.

What is Miyawaki forest?

Pioneered in the 1970s by botanist and plant ecologist Akira Miyawaki of Yokohama National University in Japan, the micro forestation model seeks to expand the green cover on the earth by nurturing mostly indigenous species of plants in small patches of land. A Miyawaki model forest can attain growth within five to ten years, whereas a natural forest takes 25 to 30 years to gain the same level of growth.

The model has been replicated across continents, especially among communities where the pressure on land is heavy. It has proved effective in fending off ill-effects of environmental degradation and climate change by conserving biodiversity, saving plants from extinction, shielding communities from natural disasters and serving as a bulwark against atmospheric and noise pollution 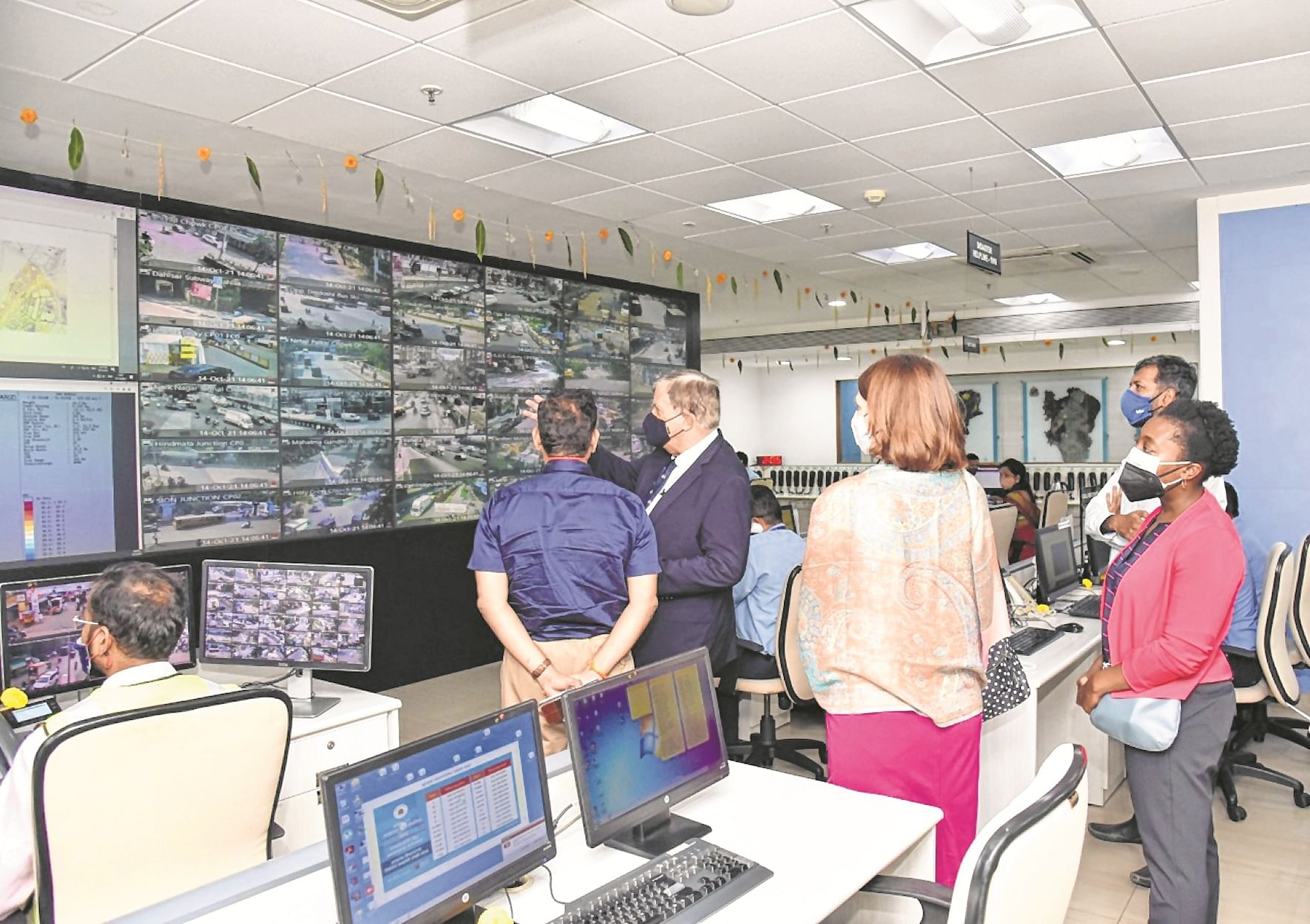