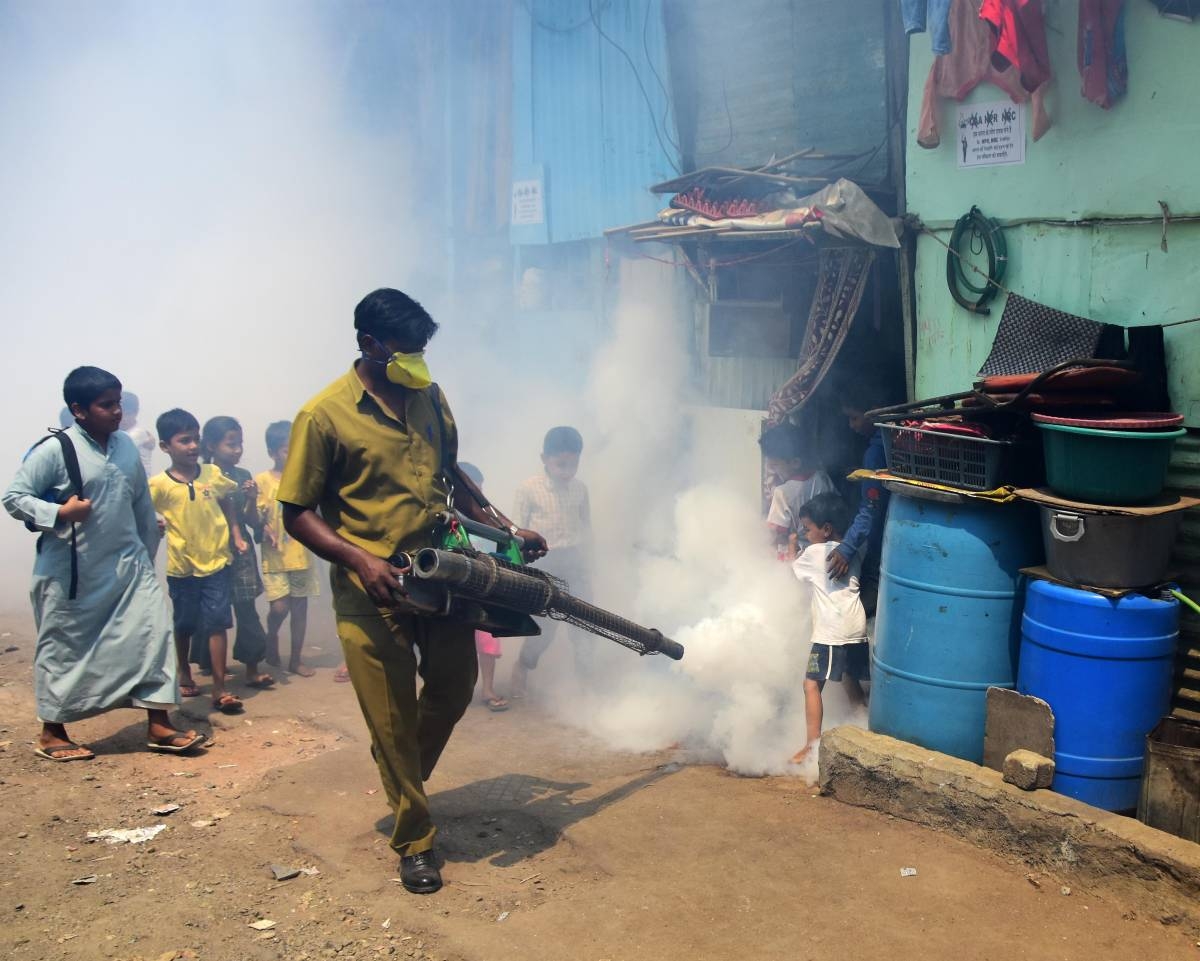 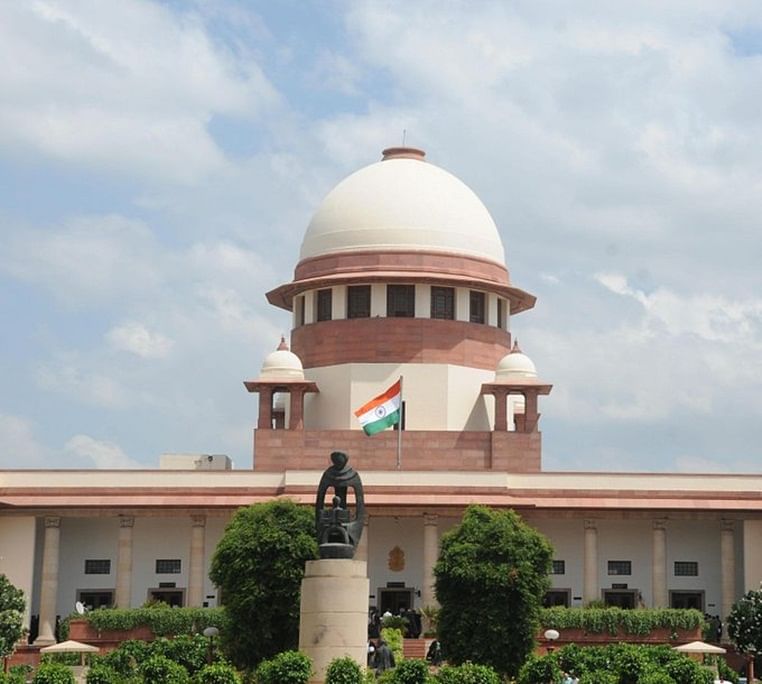 Owing to the hike in petrol prices, BrihanMumbai Municipal Corporation (BMC) has asked the Insecticide Department to contain its fuel consumption by 40 per cent in the ongoing financial year. The fuel price has surged by 30 per cent in the past one year, compelling the civic body to reduce its expenditure by 20 per cent and ask all its departments to consume fuel cautiously.

The officials also said that each municipal ward has its own requirement. The requirement is less in smaller wards than larger ones. "We are working on ways to minimise usage and increase efficiency at the ward level. However, the call to curtail the supply has to be taken by the SWM Department," the official said. Another senior BMC official said that BMC is also working towards acquiring battery-operated fumigation machines.

Meanwhile, officials of the SWM Department said that fuel is being supplied to the Insecticide Department on the basis of its requirement. "The department submits its requirement and we supply fuel to them. The supply is based on written paperwork. If they don't decide to curtail the usage, then we cannot do much about reducing the supply amount," said an SWM official.

Meanwhile, Vinod Mishra, senior Bharatiya Janata Party (BJP) corporator and group leader of the party in the BMC questioned the timing of the decision. "Fumigation is important for the health and wellness of Mumbaikars. Cutting the budget at a time when monsoon has already arrived amidst the pandemic is not a good decision. BMC should have thought of other ways to cut costs," Mishra said.