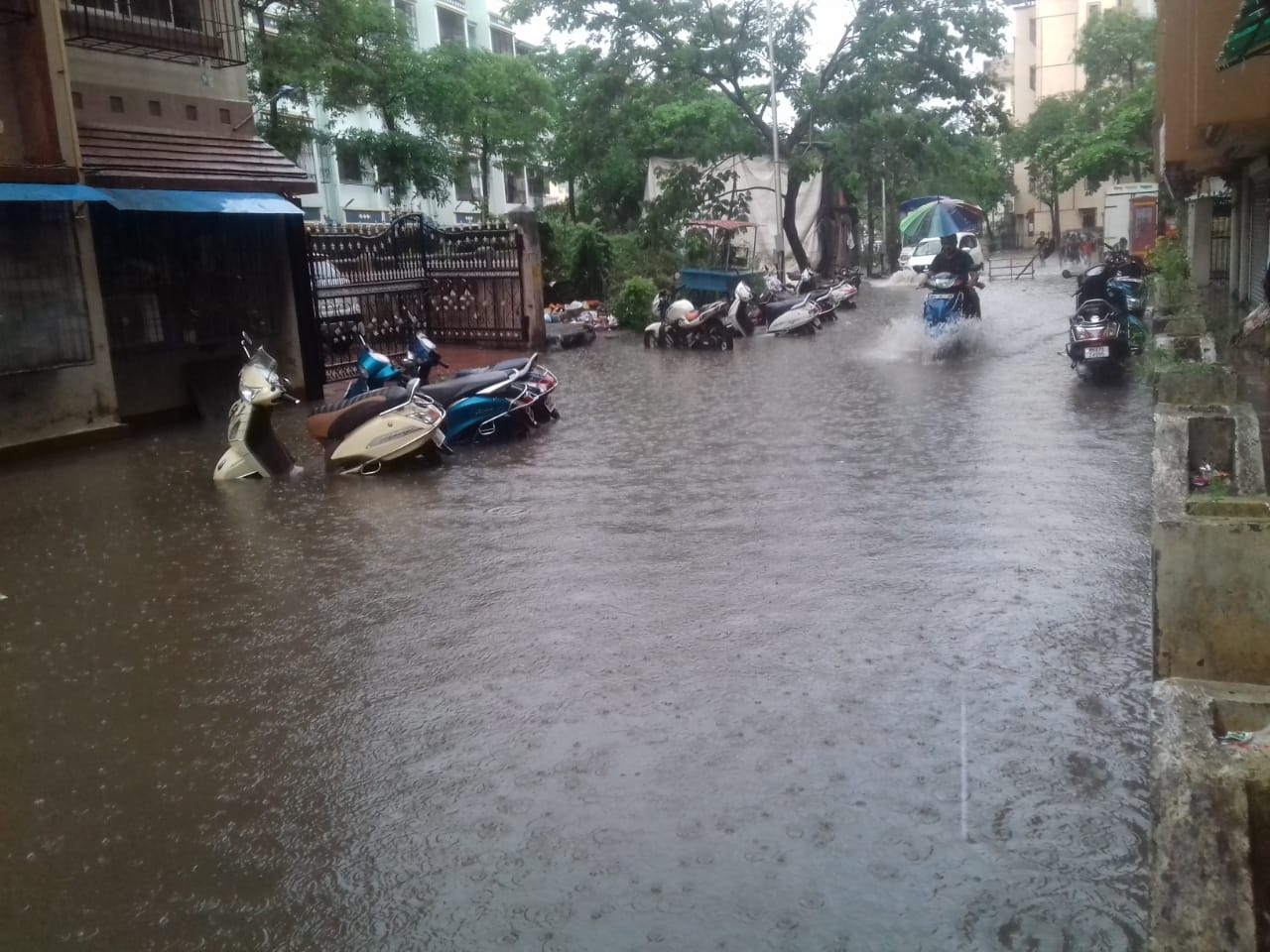 Starting from early morning on Wednesday, Mumbai suburbs Thane, Kalyan-Dombivli and Ulhasnagar have witnessed heavy rainfall till late evening. It resulted in waterlogging in most parts of the city.

However, citizens and activists claim that as the first day of heavy rainfall resulted in waterlogging, it shows the work carried out by the authorities.

According to the Regional disaster management cell of Thane Municipal corporation water logging was reported at 55 places in the city. The major affected areas with waterlogging were parts of Kopri, Kalwa, Wagle estate, Vartak Nagar, Mumbra, court Naka and a few parts of Ghodbunder road. "Around 11 tree falling incidents were reported with 6 trees in dangerous condition and 2 tree falls were reported," said an officer from RDMC.

Seeing the heavy rainfall on Wednesday cabinet minister, Eknath Shinde visited the disaster management control room and had a look at the city. Shinde instructed them to increase the size of the nullah at the creek side for a good flow of the water from the city. He asked the authorities should stay alert for three to four days as per the instruction from IMD and should take help from National Disaster Response Force (NDRF) and Thane Disaster Response Force (TDRP) if any emergency. Shinde also explained how water pump were use for clearing the waterlogging in the city.

Thane Mayor Naresh Mhaske and municipal commissioner Dr Vipin Sharma too took stock of the situation across the city.

Thane city had reported 120 mm rainfall in six hours, while Kalyan and Dombivli had reported 83.55 mm rainfall by midnight of Wednesday. The twin city too had seen waterlogging in the low level areas. The waterlogging was reported at Shivaji chowk in Kalyan west, Damodar nagar in Kalyan east, low level area of station's in Dombivli. "Using manpower and cleaning the manholes was in process. Also efforts were made to clear the waterlogging," said an official from KDMC.

Also, the city had reported incidents of landslides and wall collapses in Thane, however, no casualties were reported in these incidents. "At least six vehicles were damaged after trees fell on them during the downpour," said an official from RDMC. 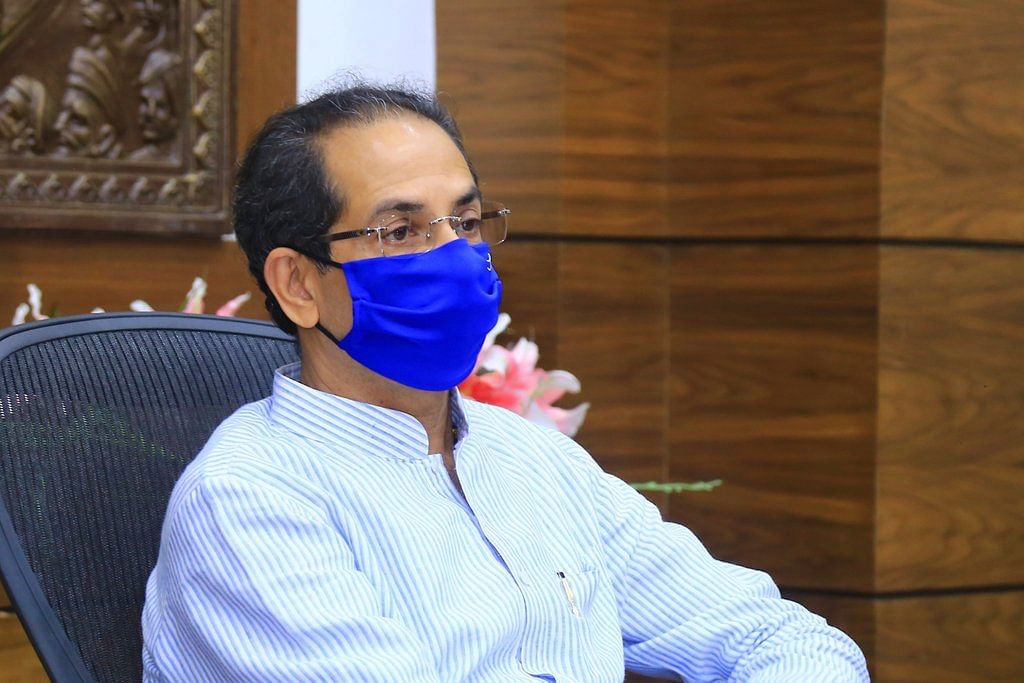