HomeMumbaiMumbai: Girl with rarest of rare ailments gets new liver, lease of life

The patient was listed for a liver transplant, given her clotting problem and Budd Chiari syndrome.

Moreover, while the doctors were treating the girl for her bleeding episodes she was also diagnosed with another rare condition – Budd Chiari syndrome – which blocks veins of the liver leading to liver cirrhosis. Her liver was highly damaged and a liver transplant was the only option to cure her genetic problem.

The patient was listed for a liver transplant, given her clotting problem and Budd Chiari syndrome. Since there were no suitable donors in the family, she was listed for a cadaveric transplant with the Zonal Transplantation Coordination Committee (ZTCC). After about eight months of being listed, she finally got a suitable organ offer.

Dr Somnath Chattopadhyay, consultant and head of department, hepato-pancreato-biliary surgery and liver transplant at Kokilaben Dhirubhai Ambani Hospital (Mumbai), said eight years ago, the patient had a severe bleeding episode and later she was found to have internal bleeding which required a blood transfusion. 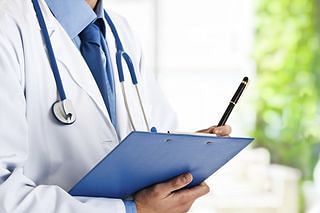 “The operation was very complicated because her blood clotting was severely defective and the risk of bleeding was very high. Also, the veins of her liver were blocked, increasing the difficulty of the operation. Before the surgery itself, we had to give her some products to make her blood clot, at least in the beginning so that the anesthesia could be started. The surgery was a bit more complicated because the veins of her liver were blocked. Since we had to remove the clots from the veins as well so that the new liver could be put in and attached there, the surgery went on for about 10 hours,” he said.

Budd-Chiari syndrome (BCS) is an uncommon disorder characterised by obstruction of hepatic venous outflow. The obstruction may be thrombotic or non-thrombotic anywhere along the venous course from the hepatic venule junction of the inferior vena cava (IVC) to the right atrium. 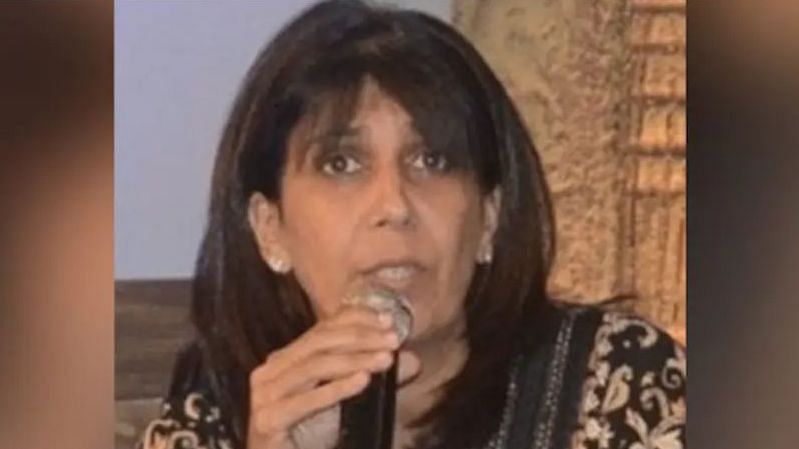