Ten gamblers including seven women landed behind bars after the Anti-Human Trafficking Wing (AHTW) attached to the Mira Bhayandar-Vasai Virar (MBVV) police swooped down on a fifth floor apartment located in Kashimira on Sunday night.

According to the police, working on a specific tip-off received from an informant, officials from the AHTW, raided the apartment-cum-den in the Shanti Park area of Miragaon area of Kashimira and caught ten people including seven women who were found to be indulged in placing monetary bets on card games.

Besides gambling material, cash amounting more than Rs.34,000 was seized during the raid, police said. All the accused have been booked under the relevant sections of the Bombay Prevention of Gambling Act.

With gamblers preferring flats in high profile areas in discreet residential neighborhoods to conduct their nefarious hobbies, the gambling menace has become a serious concern for the MBVV police. Further investigations were underway. 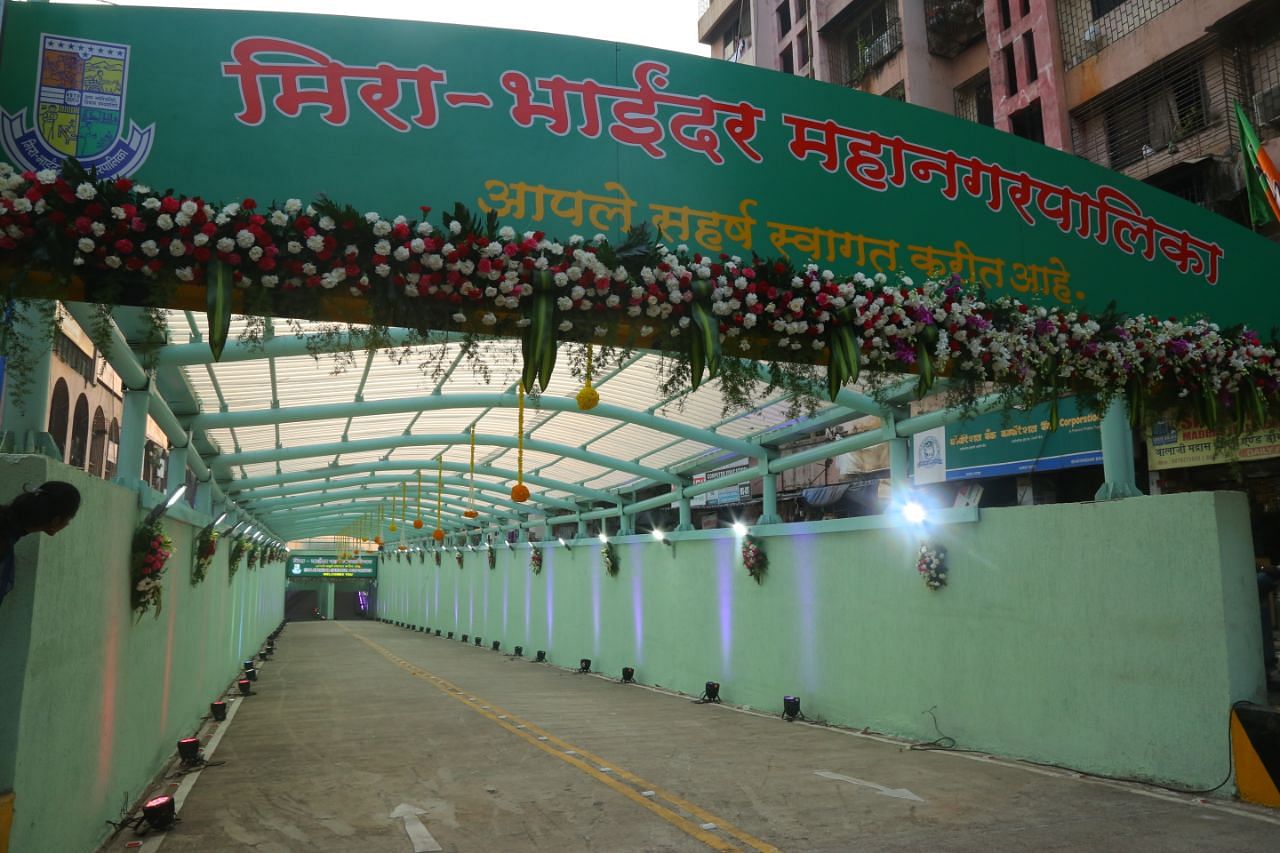