HomeMumbaiMumbai: From Bhatsa to Vihar Lake - Click here for water level in city's seven lakes as issued by BMC on September 17

Mumbai: From Bhatsa to Vihar Lake - Click here for water level in city's seven lakes as issued by BMC on September 17

The water level in Tansa is at 99.06 percent, as per the latest update. 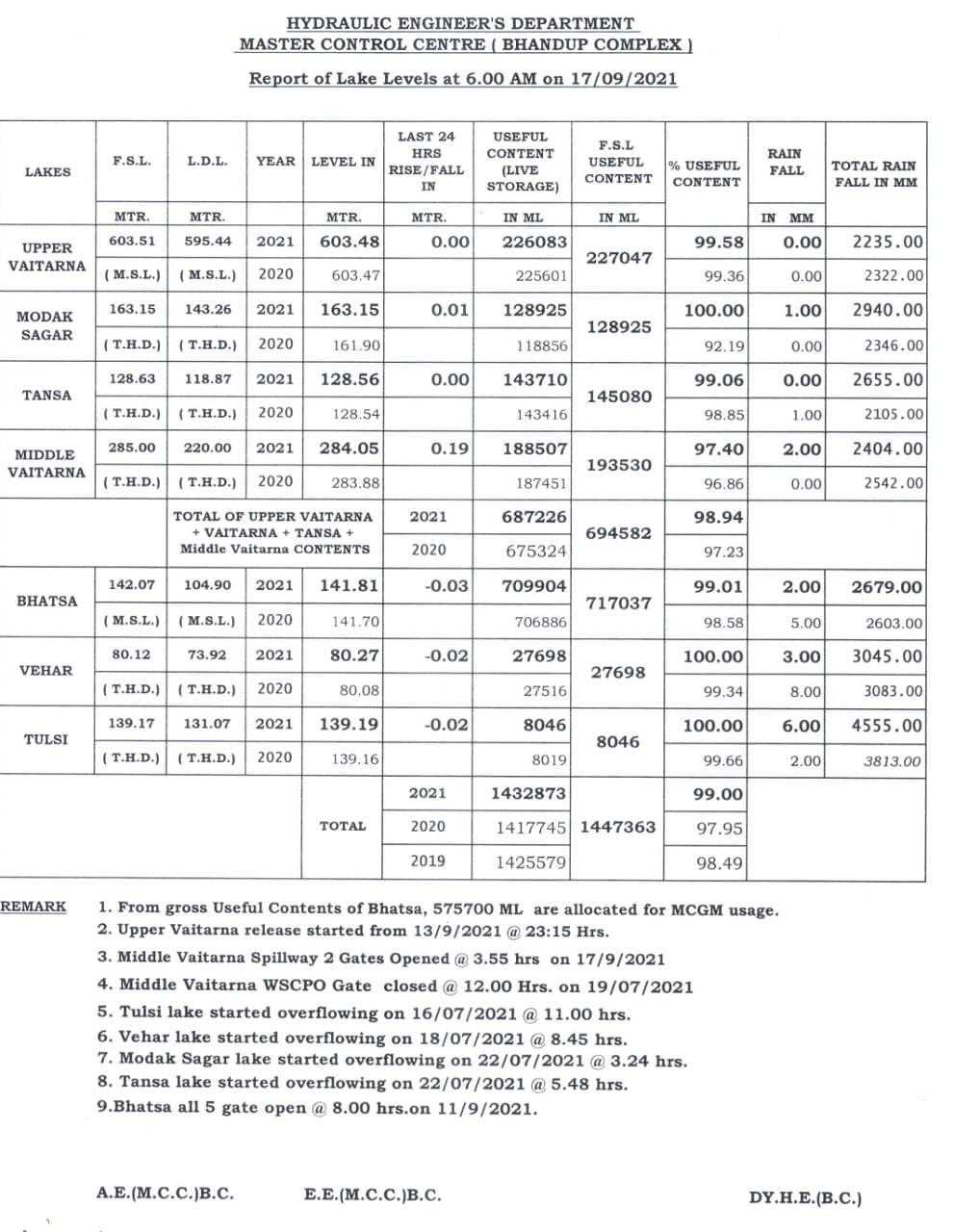 The India Meteorological Department (IMD) on Friday in its 24-hour forecast has predicted light to moderate rainfall at isolated places in city and suburbs.

The IMD on Friday said that the island city, eastern suburbs, and western suburbs recorded 3.52 mm, 3.28 mm and 3.56 mm rain, respectively, in the last 24 hours.

Meanwhile, IMD on Thursday the country will witness an extended monsoon spell this year as rainfall activity over north India shows no signs that it will decline till the end of September.

It added that overall above normal rainfall activity is likely over the northwest, central India, near-normal over south peninsular India and below-normal over east and northeast India. According to the IMD, the Southwest Monsoon withdrawal from northwest India takes place if there is a cessation of rainfall activity over the area for continuous five days.

An anticyclonic wind has to form over the lower troposphere, and there should also be a considerable reduction in moisture content. "There are no signs of monsoon withdrawal from north India for the next 10 days," IMD Director General Mrutunjay Mohapatra said.

In a statement, the IMD said conditions are not likely to be favourable for the commencement of the withdrawal of monsoon from parts of northwest India before the end of the week from September 23-29.

"This is due to the expected normal to active monsoon conditions and as a consecutive formation of two cyclonic circulations over the Bay of Bengal and their west-northwestwards movement across central and adjoining northwest India," the IMD said. 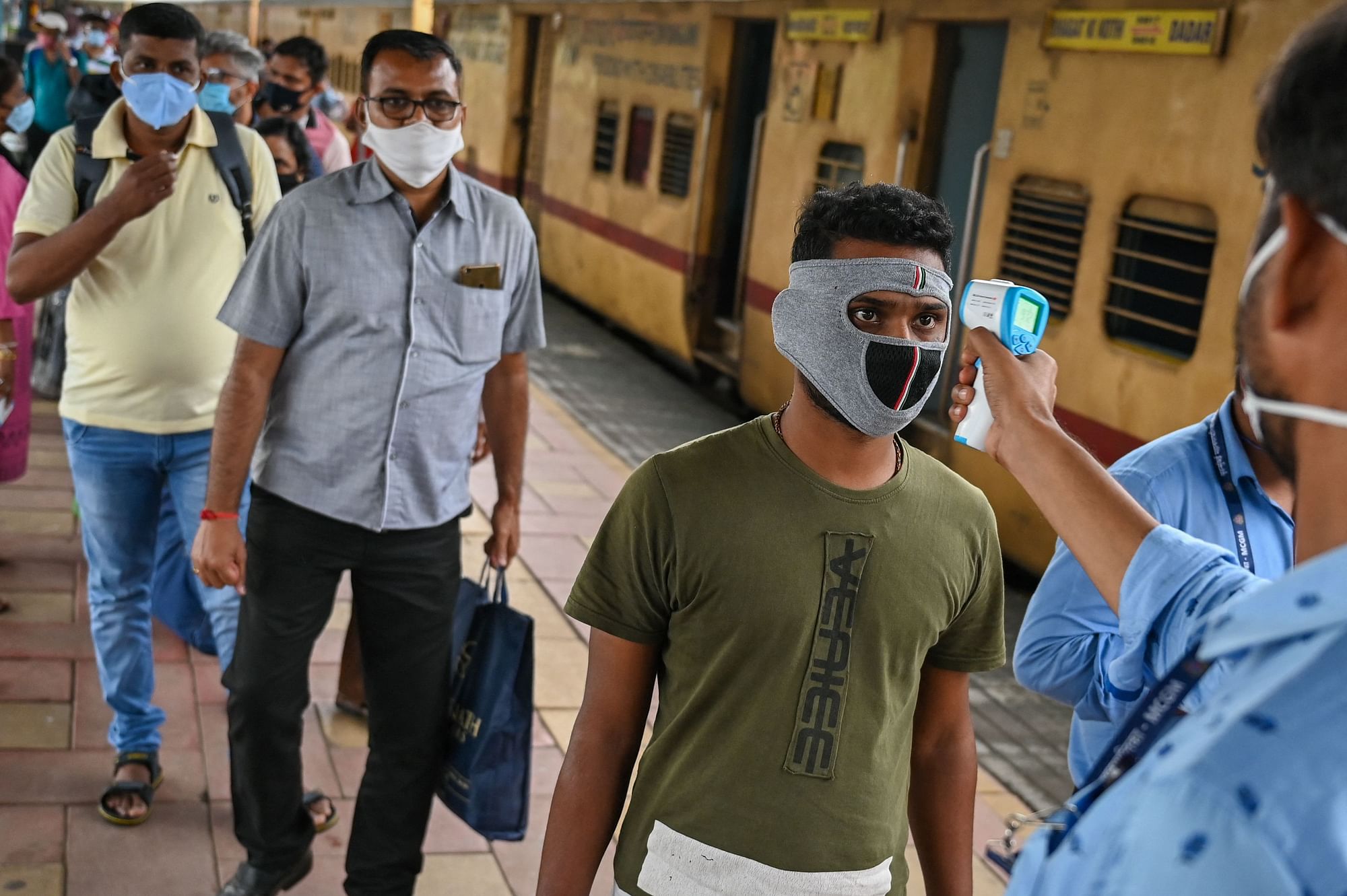