This is a fresh PIL on the issue and the earlier one was disposed of by the HC at beginning of this month.

The Bombay High Court on Monday directed the Maharashtra government to file a reply to a PIL that challenged the state's decision to continue insisting that one must be fully vaccinated against COVID-19 to travel in suburban trains and use other modes of public transport in the metropolis.

The public interest litigation (PIL), filed by one Firoze Mithiborwala through advocate Nilesh Ojha, challenged a circular dated March 1, 2022, that was issued by the Maharashtra government to list out the standard operating procedures and safety measures citizens must follow in view of the COVID-19 pandemic. The restriction on public transport, including local trains, for the unvaccinated, was included in the circular.

This is a fresh PIL on the issue and the earlier one was disposed of by the HC at beginning of this month.

Mithiborwala said in his PIL that such a restriction was arbitrary, unconstitutional and an "indirect attempt" on the Maharashtra government's part to make vaccination compulsory.

"The impugned order (circular) is against the state's own policy decision and an indirect attempt to make vaccination compulsory. (Imposing) such indirect compulsion is prohibited by the Supreme Court," the plea reads.

The plea further claims that the state government's insistence on citizens wearing face masks to cover their mouth and nose while out of their homes, and in public places, was "unscientific." The PIL urged the HC to quash the circular.

It also urged the court to direct state and municipal authorities to return the money collected so far from citizens as fine for not wearing face masks in public places.

Ojha mentioned the PIL on Monday before a bench of Chief Justice Dipankar Datta and Justice MS Karnik, and sought an urgent hearing.

The court then directed the state government to file its reply within a week.

Earlier this month, the HC had disposed of a PIL seeking similar reliefs after the state government submitted that despite the court's reservations against prohibiting the unvaccinated from travelling in local trains, it will continue to persist with the restriction.

At the time, the HC had said such a prohibition seemed to have been imposed without any application of mind. However, the court had not passed any orders at the time and had allowed the petitioner to file a fresh PIL challenging the new (March 1) circular. 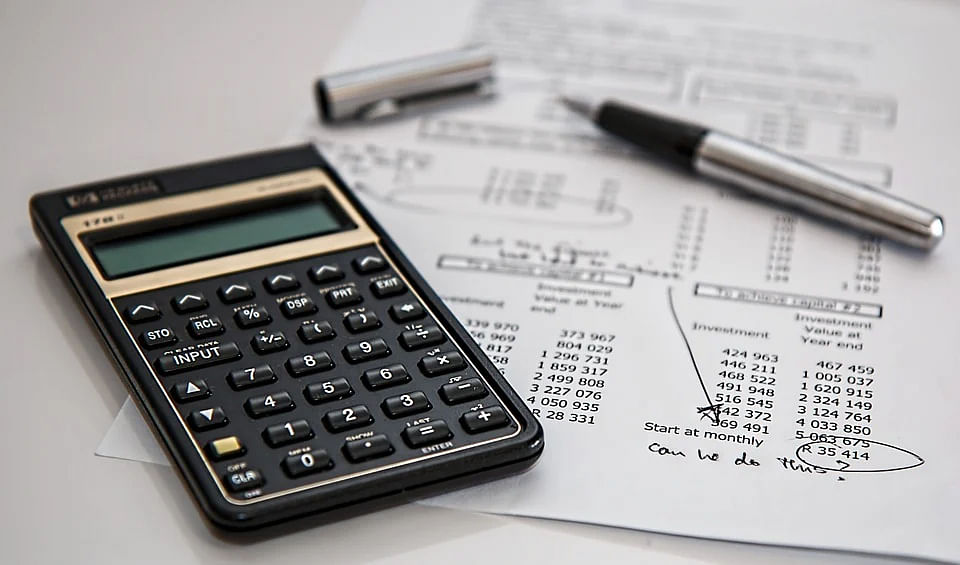