Mumbai, July 17: A Girgaum based woman was duped of ₹32,000 on the pretext of a job application letter. The accused posed as a placement agency firm and duped the woman. While a case of cheating has been registered and the accused was booked under relevant sections of the Indian Penal Code and Information Technology, police are investigating the matter.

According to Colaba police sources, the incident occurred on July 9, when the woman, who works with a private company, was approached by the unidentified accused through email, who claimed to having job openings for the post of banking and finance, which interested the complainant, however, she was asked to pay the application charges.

Realising that the application needed charges, she was about to make the payment of ₹50, but the money was not debited. She however, received a call from a man, who said that if she wished to apply, he would send an online link, on which she clicked and ₹32,040 was debited from her account.

The woman, who received the message alert, soon learnt that she was duped and immediately called the bank and approached Colaba Police for help. She submitted a complaint letter, acting on which police ascertained the facts and then registered a case of cheating against the unidentified accused and booked them under relevant sections of the Indian Penal Code and Information Technology Act.

While no arrests have been made yet, Colaba police have approached the bank to freeze the recipient's account in a bid to recover the money and nab the accused. 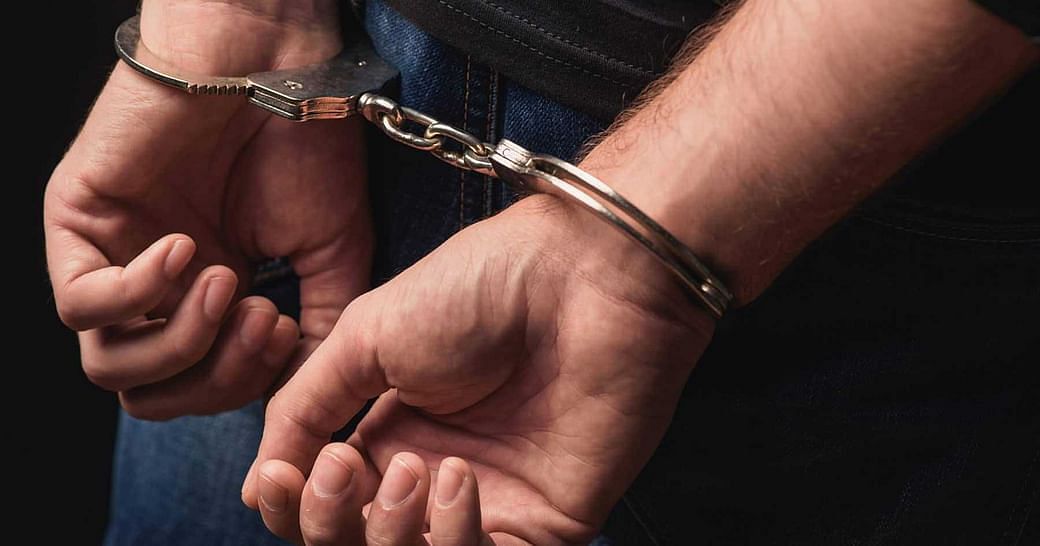