Mumbai: The Colaba police arrested a 27-year-old man for allegedly duping a chemist to the tune of ₹ 43,000. The accused along with two others posing as a Food Drug Administration (FDA) official threatened the chemist to suspend his license for allegedly selling expired food items and duped him.

Last week, the complaint Bharat Singh, 62 who runs a chemist shop in Colaba received a phone call from a person named Samarth Kulkarni who claimed to be FDA inspector, Kulkarni claimed that a day before a woman had bought a pouch of Bournvita pouch from his shop which was expired 45 days ago. Questioning the chemist for selling expired food products the inspector told him that woman was registering complaint and soon they would sealed his store. To avoid action the inspector asked him to contact his senior officer Surekha Patil and gave her number.

When contacted Patil over phone threatened to seal his shop and registering offence, soon two men posing as drug inspectors arrived at the shop. They asked him to pay ₹ 27,300 to Patil to avoid action, believing them the chemist transferred money in Patil's google account. Later Patil contacted him and asked to pay another ₹ 16,200 to restore his drug license and assured that he would get documents by evening, the chemist did what she asked.

However he did not received anything till evening when he tried to contact Patil and the inspector their phones were switched off, next day as well there had been no communication. The chemist realised that he had been duped an filed a police complaint.

"We have arrested one man on the charges of cheating, impersonation and booked him under sections of Information Technology Act, while a search for the remaining two accused is underway," said Kusum Waghmare, senior inspector of Colaba police station. 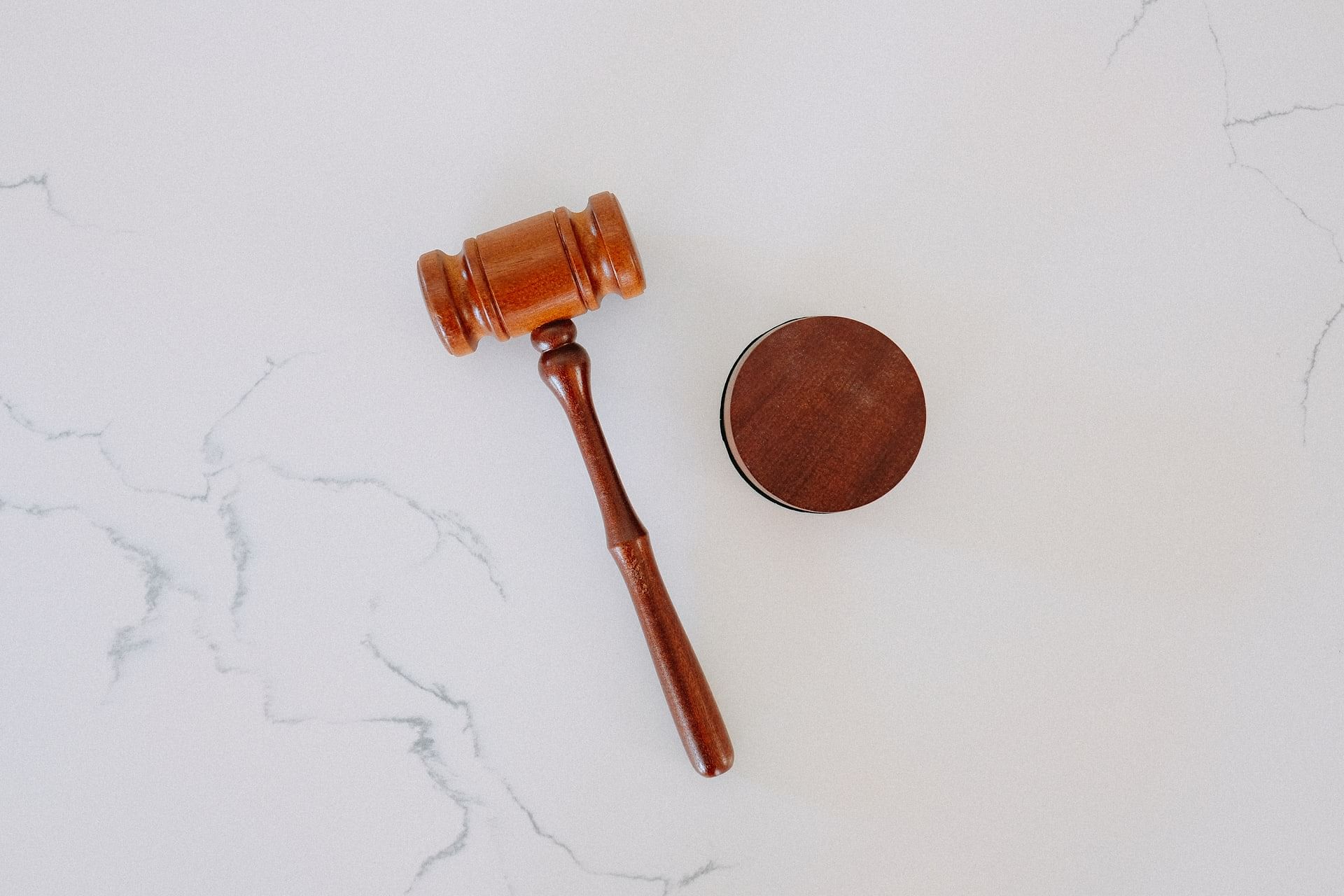