Film producer Swapna Patkar was arrested on Tuesday on cheating and forgery charges for allegedly obtaining a fake PhD degree in clinical physiology and using it to get a job in a hospital here, a police official said.

Based on the social worker's statement, Bandra Police had registered an offence on May 26. Patkar is best known for producing a biopic on Shiv Sena founder Bal Thackeray named "Balkadu", released in 2015.

A 51-year-old social worker, Gurdeep Kaur Singh, had lodged a police complaint against Patkar after Singh received a set of documents in a sealed envelope in April related to the latter's PhD degree from an anonymous source, the official said.

"Upon checking the degree I realised that it was a fake, there were spelling and printing mistakes and there were no department of clinical phycology in the Chhatrapati Shahuji Maharaj University from Kanpur, stated the complainant in her statement to the police.

The complaint also alleged that Patkar used the said degree to get an appointment in prominent hospital in Bandra (West) as an honorary consultant and has been treating people with mental issues.

Based on her complaint the Bandra police registered an offence on May 26 against Patkar under IPC sections 419 (cheating by personation) , 420 (cheating), 467 (forgery), 468 (forgery for purpose of cheating) and 471 (Whoever fraudulently or dishonestly uses as genuine any 1[document or electronic record] which he knows or has reason to believe to be forged) of the IPC.

Confirming the development Deputy Commissioner of Police, Zone 9 Abhishek Trimukhe said, "we have arrested the accused and she will be produced before the court on Wednesday". 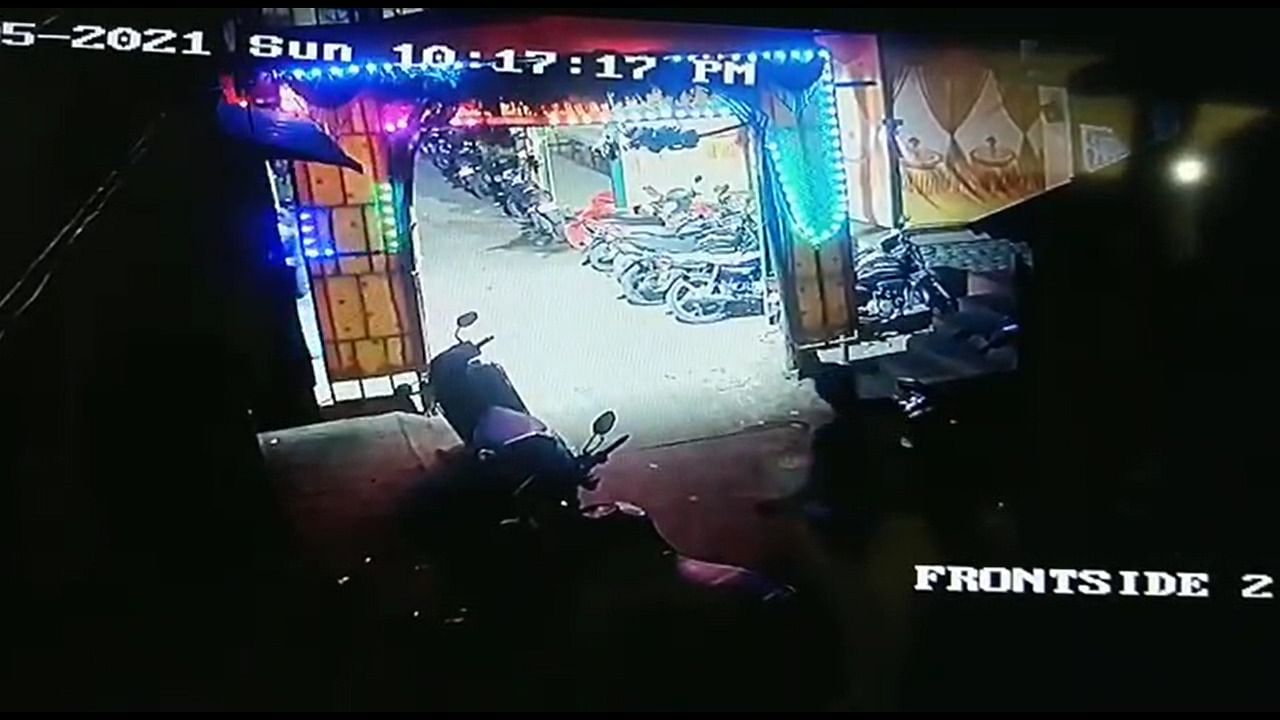