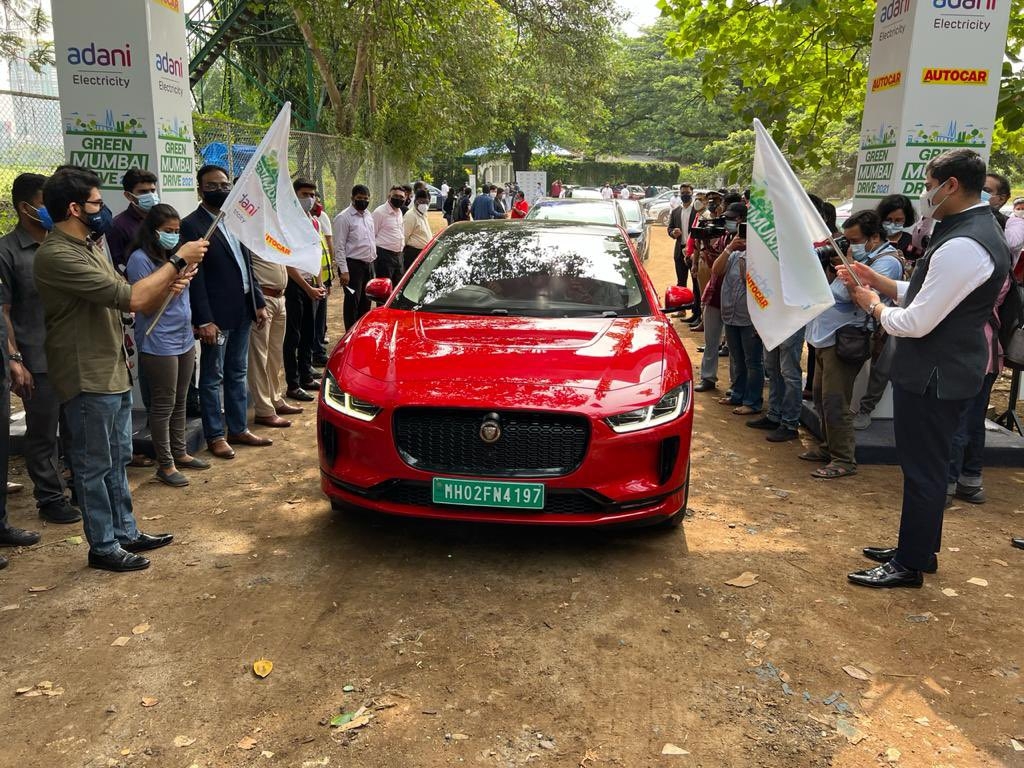 The city on Saturday played host to a unique green number plate rally. For the first time, electric vehicles (EVs) showed themselves off at a road carnival organised by Adani Electricity and Autocar India. The event was flagged off by state tourism and environment minister Aaditya Thackeray.

In the backdrop of rising fuel prices and chorus for environment protection, EVs are being projected as the best option, with the state government giving it the much-needed push. The Maharashtra government is focusing on the promotion of EVs and renewable energy, and is in the midst of putting in place necessary infrastructure including charging points.

Thackeray said it’s “a great beginning” to bring EVs into the limelight. He said, “Through this event, we aim to clear doubts in the minds of people as stakeholders in the EV industry that range is no longer a barrier. I look forward to more such events being organised from Mumbai to Pune, or Mumbai to Kolhapur to clear doubts in people’s minds and encourage them to drive electric cars.”

The minister said the state government under its EV Policy 2021 has announced incentives for installing charging points that will come up in the next six months in residential apartments, malls and public parking places. He hopes that EVs will become affordable with an increase in availability and varieties.

“The demand for charging points is increasing as there has been a surge in demand for EVs. However, the points will increase as the EV policy has laid adequate focus on this aspect,” Thackeray noted. He added that in the unified Development Plan, the government has proposed establishment of alternate fuel stations on the lines of petrol pumps for charging of EV batteries.

Thackeray said the government is also focusing on hydrogen fuel-based vehicles as they will hit the roads in the next few years. “The government’s focus is on reduction in carbon emission. At present, there are 386 electric BEST buses; by 2023, additional 2,100 electric buses will join the BEST fleet,” he said.