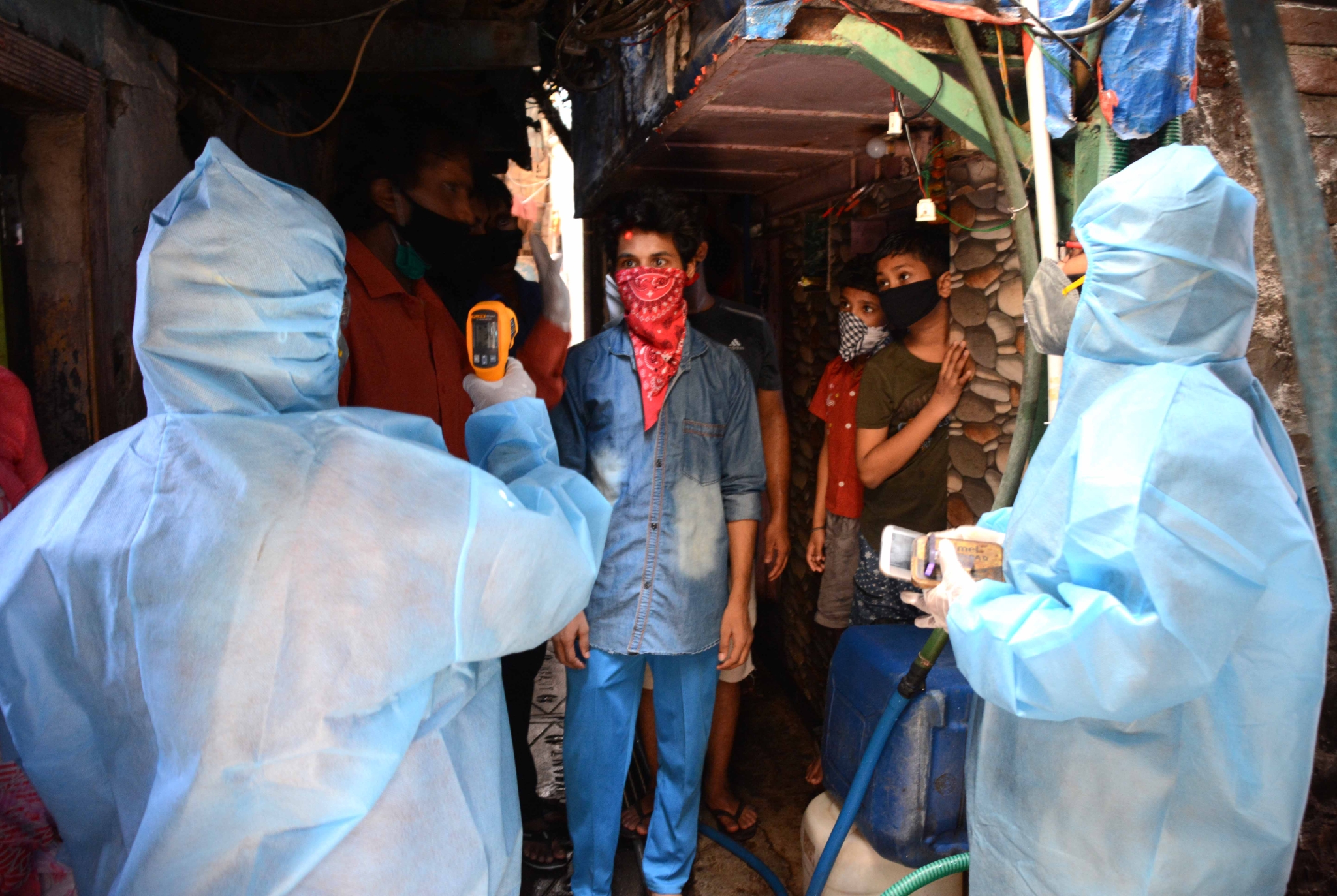 Re-examining the Mumbai model for COVID-19

In order to understand the Mumbai Model of COVID-19 management, which helped curb the growth rate that surged between March and April, representatives of the Delhi government paid a visit to the maximum city. Earlier, in May, when Delhi was gasping for oxygen supply, the Supreme Court had lauded the Mumbai Model and advised other states with a high active case tally to understand and implement it.

The team of representatives, consisting of senior officials of the Delhi government's Health Department, was guided by BrihanMumbai Municipal Corporation (BMC) Commissioner Iqbal Singh Chahal and Additional Municipal Commissioner (Public Health) Suresh Kakani. According to senior BMC officials, the visitors were keen to learn the functionality of the ward war rooms, successful management of oxygen supply and the jumbo COVID-19 care centres that were set up within a short span of time.

"In BMC, the allotment of beds is being done in a decentralised manner. There is a single command system that looks over daily operations. This unique procedure of bed allotment and maintenance of the dashboard caught their attention and they said that they wanted to replicate it in their state as well," Kakani said.

The representatives also paid a visit to the COVID-19 ward war rooms that are set up at D ward (Malabar Hill and Grant Road) and K east ward (Andheri east and Jogeshwari). Kakani also said that the oxygen management system was one one of the primary aspects that they were keen to understand. Civic officials also said that in a 1,800 bed facility in Mumbai, 18 metric tonnes of oxygen supply was enough. However, in a similar 1,800 bed facility in Delhi, the requirement was around 31 MT per day.

"When the second wave was at its peak, the Delhi government relied on oxygen supplied from cylinders, while we procured oxygen from a turbo-based system. Also, instead of following the usual demand and supply chain, we derived the algorithm of requirement supply. Under which we calculated the requirement and then made arrangements of procurement," said Kakani.